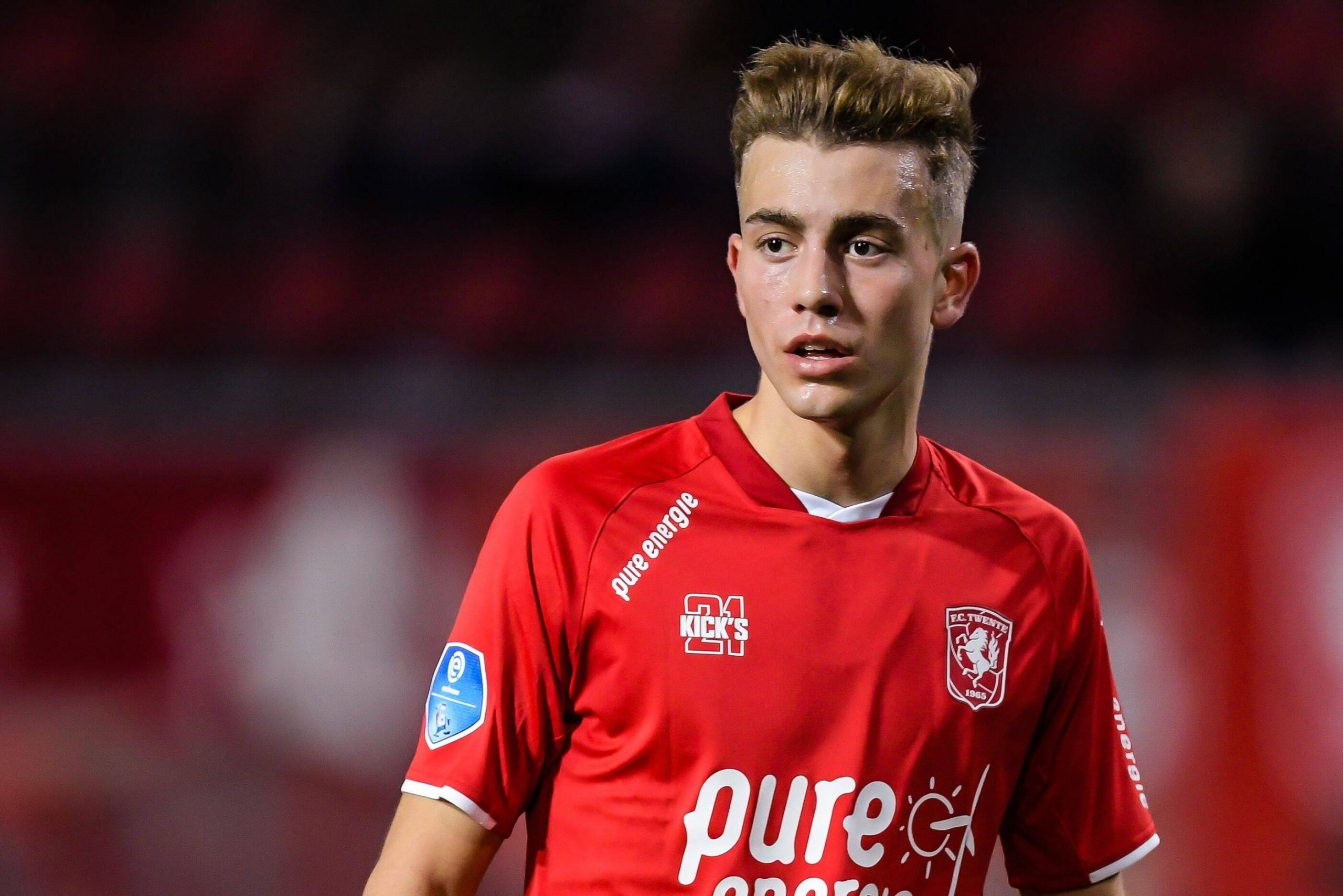 On Friday night, Barcelona B youngster and La Masia graduate Oriol Busquets bid farewell to Barcelona after a fourteen year-long association with the club.

The midfielder announced his departure from the Catalan club via his official Instagram after becoming a free agent this summer, alongside a set of photos that showed his growth over the past decade. His next club has not been decided yet.

Busquets’ farewell post started with saying, “The time has come to say goodbye to what has been my home for 14 years. I entered the club at 8 years old, and I leave with 22, after a lot of learning, friendships, values and above all, unforgettable experiences.“

He went on to talk about the privilege of playing at Barcelona: “I feel enormously fortunate to have been able to defend these colours during all these seasons, fulfilling the dream of any child who starts to kick the ball, who is the one to play alongside the best.“

And did not miss out on thanking everyone who has helped him till this point: “I would like to thank all the coaches, teammates, physical trainers, physios, doctors, material commissioners and any club members I have dealt with, and who helped me to be a better player and better person. Thank you very much for everything Culers.”

The Catalan midfielder made his debut for the B team in 2017 and played for the youth side for the next four years. In this tenure, he made 66 appearances in the garnet-and-blue, scoring twice in the process.

In 2019, Busquets joined Eredivisie side FC Twente on a year-long loan deal. He played 21 games for the Dutch side, however he managed only the lone assist in his time there.

He returned to Barcelona in 2020 at the end of his loan spell. However, he only saw 536 minutes of action during the season, clearly reflecting his slow exclusion from the side. He now leaves the club for free after Barcelona decided against renewing his contract for the 2021-22 season.