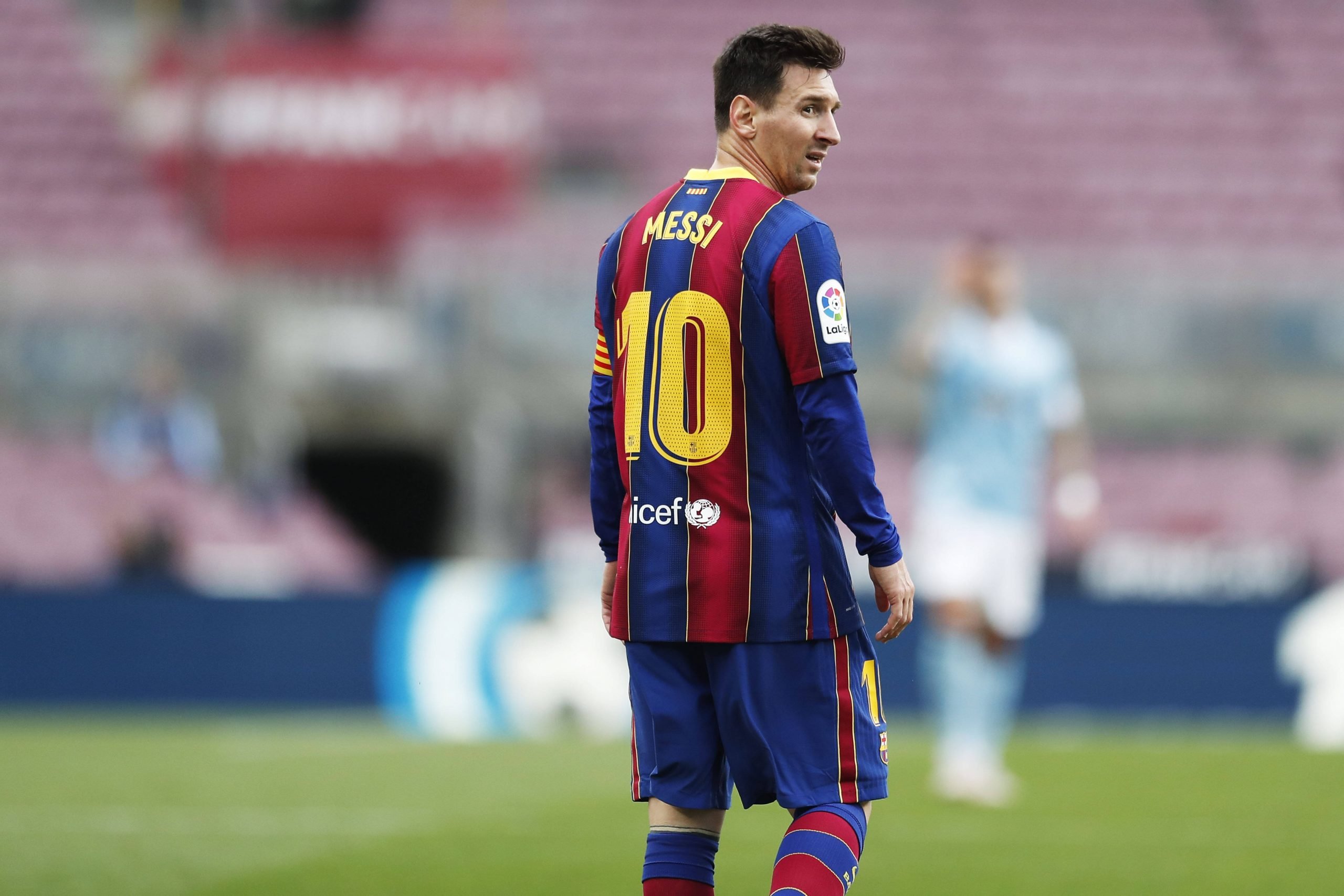 It’s highly positive news for Culérs recently, as numerous reports have surfaced, suggesting that Lionel Messi is happy with the contract being offered to him. Only yesterday reports suggested that the captain had finally accepted his new contract extension for 2 years at the Catalan club. If that wasn’t enough, this news has just been confirmed by the ever-reliable Fabrizio Romano.

According to the report, only the last details and clauses of the contract are being finalised by the club. The contract is allegedly being proposed till June 2023 for the Argentinian, and Barcelona are ‘confident’ to complete the agreement, seeing as the talks have been positive and major details have been agreed upon.

Reportedly, Messi accepted the wage formula and economic conditions a while back, but was relatively dissatisfied with the sporting project, and was therefore waiting till the season got over to make a decision on his future.

It does look like the Argentinian will be staying, seeing as he is happy with the new sporting project under Joan Laporta, and barring any surprises, will extend for another 2 years at his boyhood club. Apparently, the signings of Agüero and Wijnaldum are highly appreciated by Messi, and it is clear how the former is an incentive for him to stay at the club.

It would appear that the near-year long transfer saga is finally being brought to an end. Despite rumours surfacing from Paris Saint-Germain and Manchester City, it looks like the most important player in Barcelona’s history will be staying there after all.