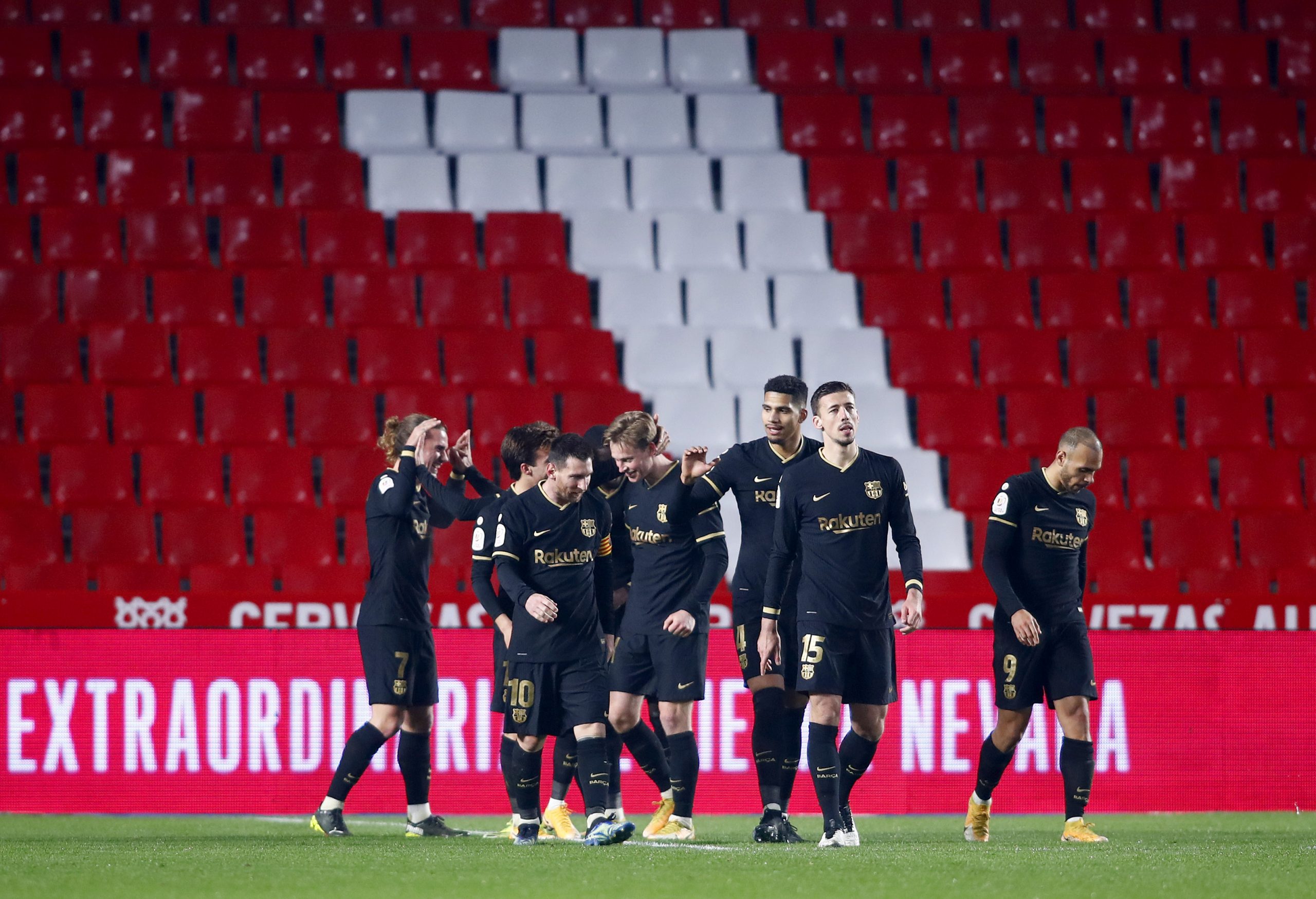 As per a recent report by Mundo Deportivo, the Barcelona dressing room have not taken kindly to PSG’s comments surrounding Lionel Messi’s future. The Parisiens have had a whole host of players and staff speculate about the Argentine’s departure. They evidently believe Messi’s departure is imminent and that they are among the frontrunners for his signature.

Paris Saint Germain have been constantly linked to Messi in the recent past. It all began after Neymar announced his desire to reunite with his friend and former teammate. Then sporting director Leonardo stated that PSG would be in the running for Messi, following which Argentine compatriots Leandro Paredes and Angel Di Maria both expressed their wish to have Messi play with them in France. The latter seemed rather convinced that Leo will join, which could result in him renewing with PSG himself.

Lionel Messi has constantly been in the headlines ever since he announced his desire to leave Barcelona at the end of last season. Ever since, he has consistently been linked to either Manchester City or PSG. The Argentine superstar’s contract with the Blaugrana is set to expire on the 30th of June and he is already free to negotiate a contract with any team of his choosing. PSG’s constant talk of Messi however, has not sat well with Barcelona.

Coach Ronald Koeman has been very vocal of his disapproval towards these statements. When asked about PSG’s and Di Maria’s comments in particular in a pre-match press conference, he responded: “It’s a lack of respect. It’s not respectful to speak so much about a player that is still a Barça player. They [PSG] talk about Leo too much. He plays for Barça and, in addition, we have a two-legged tie against them coming up.”

The two sides will go head-to-head in the Champions League in just ten days’ time. A crucial Round of 16 tie, which now has a lot of spice added to it. It will be interesting to see how Messi and Barcelona respond to the speculation. The matchup will be a massive test of character and focus.