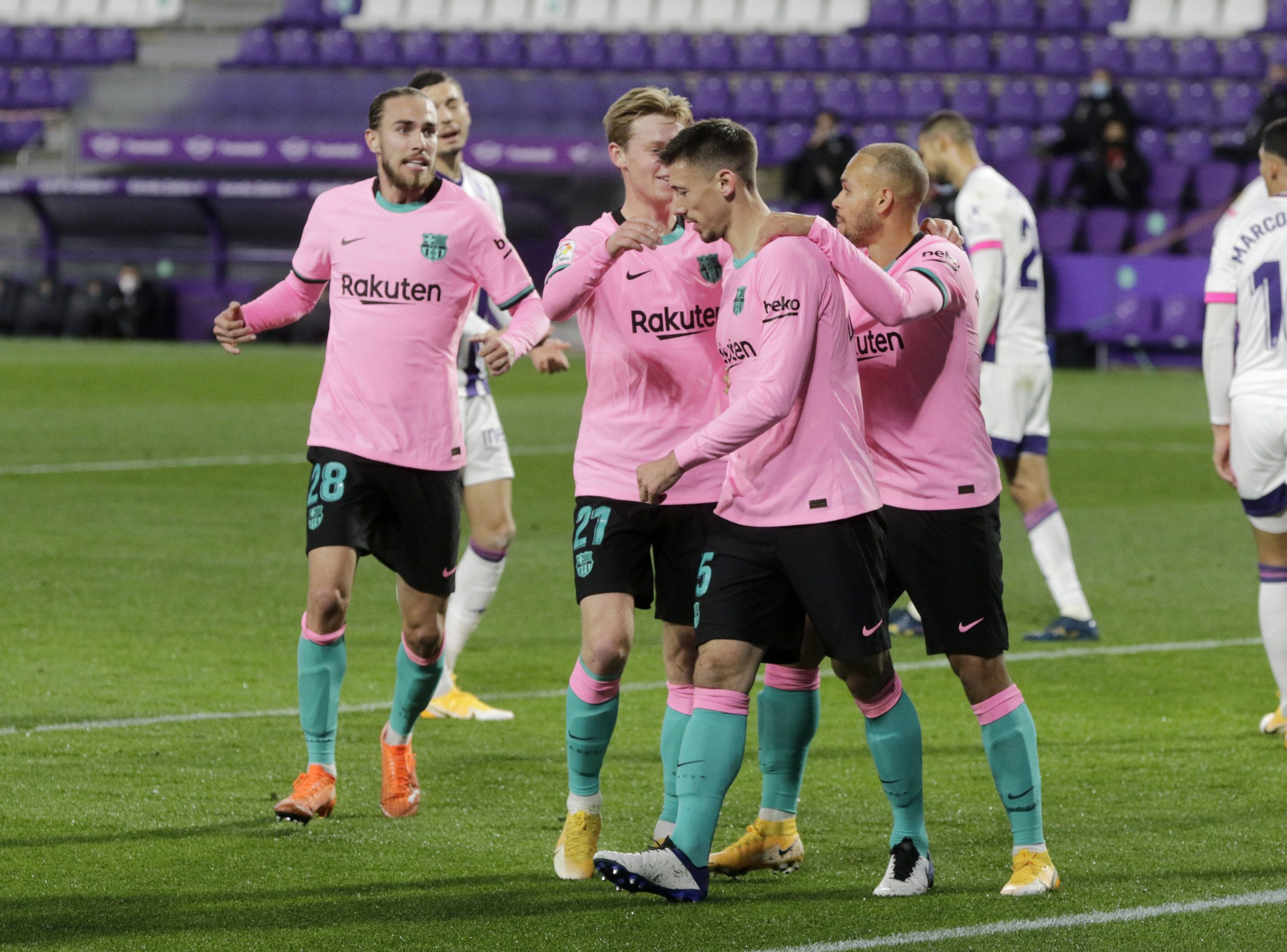 With the international break out of the way, club football is already in action, and we will have the chance to witness KoemanBall in action again tonight. The joy of having Barcelona in action again accompanies the fact that Atletico Madrid dropped points yesternight, crashing 1-0 against Julien Lopetegui’s Sevilla. A win at home means Barça will stay a mere one point adrift Atleti.

Ronald Koeman has called up 23 players as part of the squad list for the clash vs Real Valladolid. It seems Neto has not recovered from his injury yet; Arnau Tenas and Inaki Pena take their place as the backup goalkeepers in the squad list. Konrad de la Fuente and Ilaix Moriba have been called up as well despite playing in midweek.

Lionel Messi did not play football for nearly two weeks after the CONMEBOL World Cup qualifiers were cancelled due to another COVID wave. He will be fit and ready to go against Valladolid, with the possibility of a yellow card and suspension hovering over his head. Same goes for Frenkie de Jong, who played 270 minutes of football in the break and deserves to be rested.

It is certainly a confusing situation for Ronald Koeman, who will feel the need to rotate against Valladolid. But, given Atletico dropped points, complacency must not set in. The likes of Frenkie de Jong, Jordi Alba, Pedri, and Antoine Griezmann, who played several minutes in the break must be rested to bring them back to their best before the El Clasico.