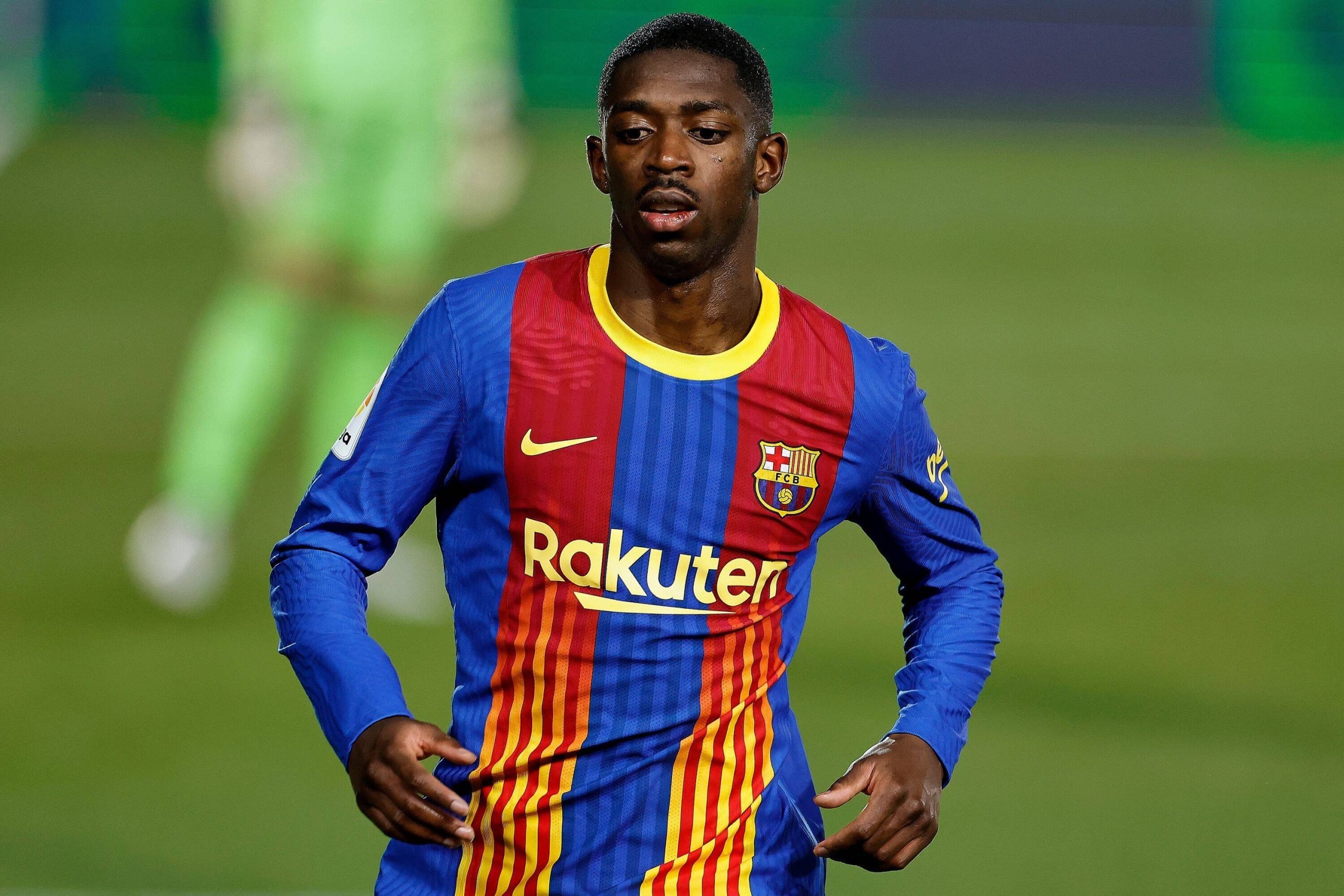 The La Liga title race continues to get tighter than ever before and there seems to be little to no end to the turns it’ll take with eight gam weeks left for Barcelona. As it stands, though, they sit fourth in the table, two points behind Sevilla who have played two games more than the Blaugranas. With a win over Getafe, they’ll be able to go within two points of the leaders, who, after their win over Cadiz yesterday, are Real Madrid.

23 players have been called up for that job by Ronald Koeman. The biggest takeaway from it, though, is the exclusion of Ousmane Dembele. The Frenchman has been ruled out due to pubis discomfort and was dropped against Athletic Bilbao in the Copa del Rey final as well, but that was a technical decision.

Martin Braithwaite, too, has been left out. The Dane picked up an injury to his right ankle during the build-up to this game and has been replaced by Konrad de la Fuente in the squad list.

This is a must-win game for Barcelona in context of the title race, but a game against Getafe is far from a cakewalk. The Madrid outfit took the game to Real Madrid last week, keeping the score to 0-0. Without Dembele and Braithwaite, there will be immense pressure on Antoine Griezmann, who will definitely retain his spot in the starting XI.