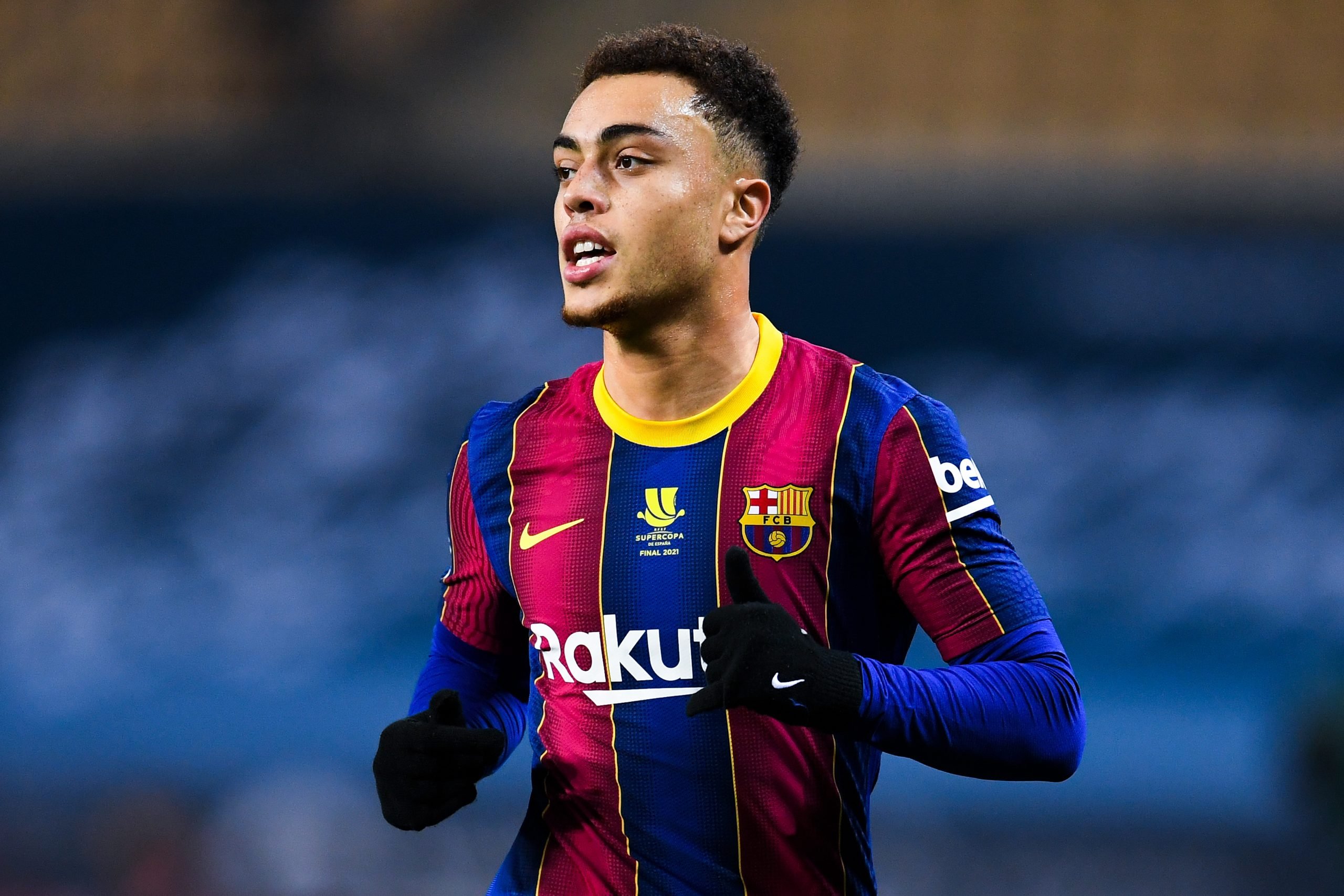 Barcelona have released the squad list that will travel to the Province of Alacant to lock horns against Elche in the La Liga round 20. Luckily for Barcelona, this is a game that cannot go into extra time as much as they try.

Lionel Messi is suspended and will not travel with the team. Barça’s appeal to the Spanish FA to have his ban reduced wad dismissed without second thought.

In good news, though, Sergino Dest has been given the medical green light and will travel with the team after missing the Copa del Rey Round of 32 against UE Cornella.

Ilaix Moriba was given his senior team debut against Cornella, but has been dropped for the Liga encounter, with reasons unstated. Frenkie de Jong, though, has been called up after being rested in midweek.

Barcelona have the chance to overtake Real Madrid in the league, if they drop points tonight. However, after playing 360 minutes in the last week, fans should not be expecting a lot from the team this gameweek. What is important is the three points, even if it comes at the cost of an ugly or untidy win.