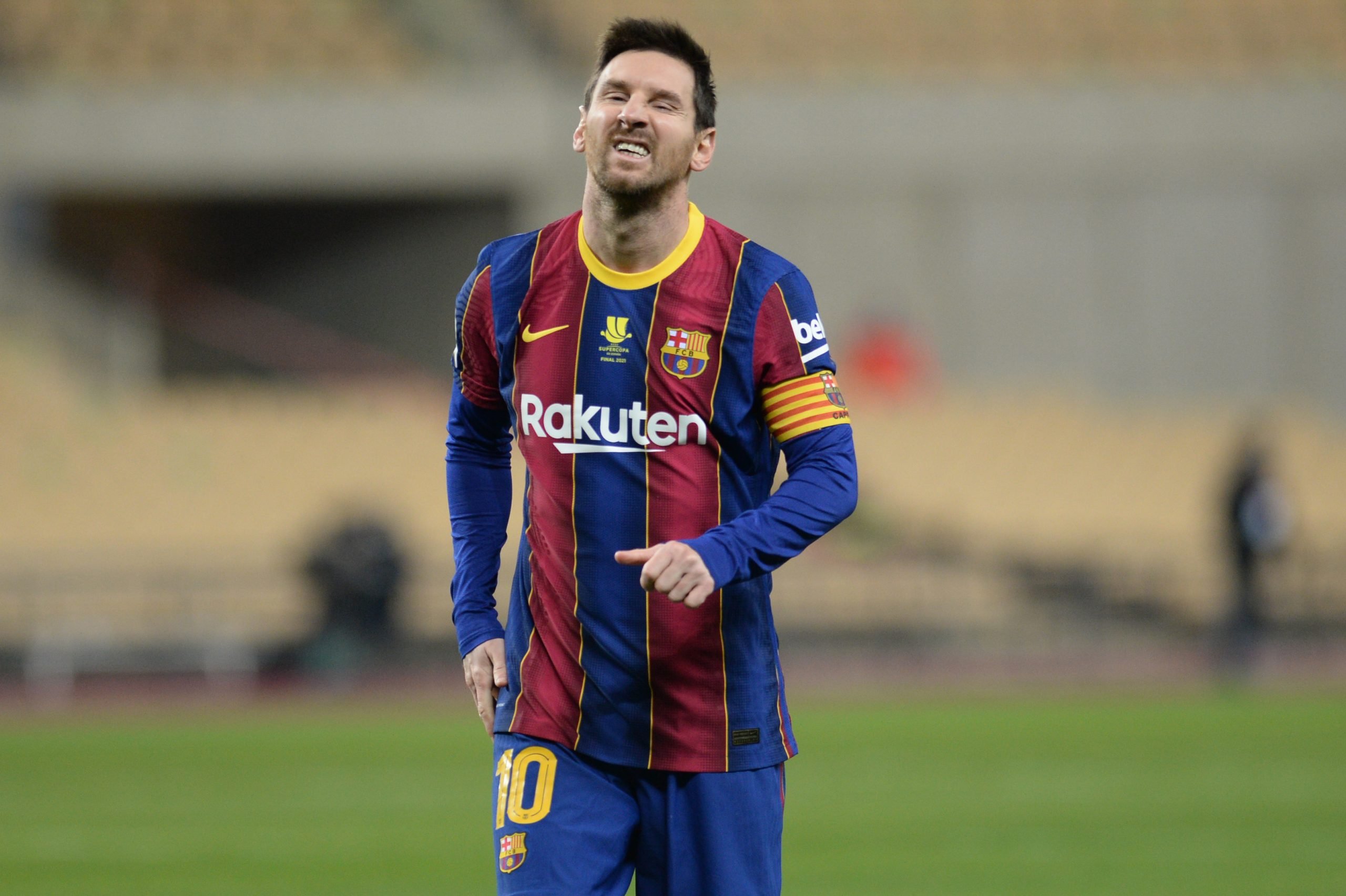 There is so little going right for Barcelona currently that you can count the positives on the tip of your fingers. The negatives, though, seemingly never-ending. In recent days, the three games taken to extra-time seem to top the list, among other things such as constant penalty misses, injuries. To top it all off, Barcelona’s appeal to have Lionel Messi’s ban reduced has been officially dismissed by the Spanish FA, meaning the Argentine will miss the clash against Elche at the Estadio Martinez Valero.

The ban comes on the back of the red card picked up the club captain in the Spanish Super Cup final against Athletic Bilbao, where Barcelona fell to defeat courtesy of a belter of a strike from Inaki Williams in extra time. It seems like Messi took that goal the hardest as he let out his frustration in a moment of anger, slapping the back of the head of Asier Villalibre in the 120th minute when the 23-year-old rushed to mark him during Barça’s counter-attack.

One half of the two-game suspension slapped on Messi already passed yesternight when Barcelona travelled to Cornella to take on derby rivals UE Cornella in the Copa del Rey Round of 32. The visitors were awarded two penalties in regulation time, both missed by Miralem Pjanic and Ousmane Dembele. Thankfully, though, the latter made up for the miss with a thunderbolt of a strike from outside the box that helped Barça take the lead.

Ronald Koeman did not shy away from expressing his frustration after the game, emphasising the importance of Mess in the team: “There is not so much pressure to take a penalty because there is no audience. You have to keep a cold mind. Apart from Messi, we don’t have any players who can score penalties consistently. We have to train it more and improve on this aspect.”

Messi might return to the Barcelona squad against Rayo Vallecano in the Copa del Rey Round of 16. But he is more likely to make a start as the Blaugranas take on none other than Bilbao at the Camp Nou for the third time in a month. Redemption on the cards?