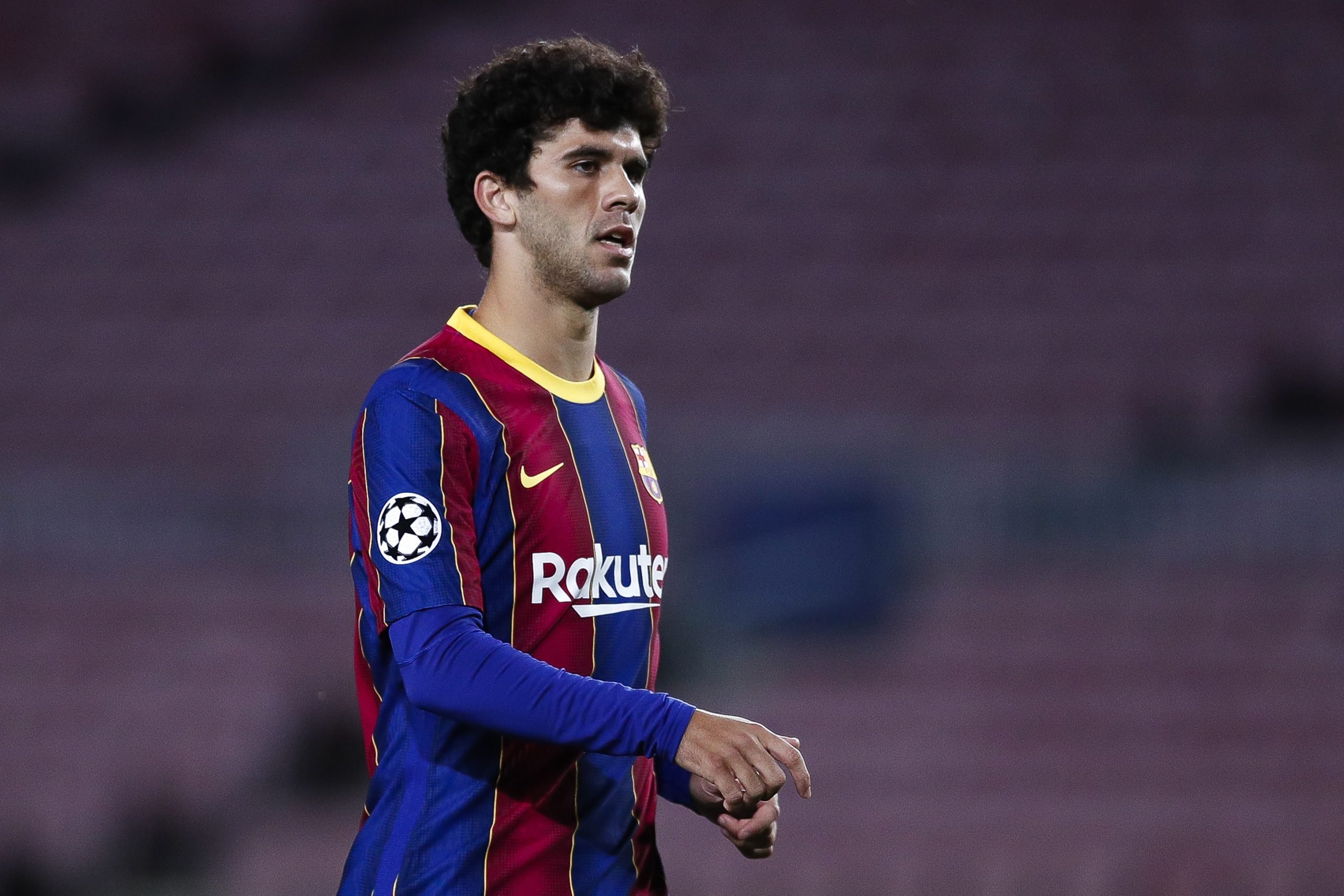 Barcelona have announced the squad list that will travel to the Basque region to take on Athletic Bilbao in Matchday 18 of La Liga. The Blaugranas will wear their fourth kit, the La Senyera from last season, as the 21 men travelling hope to better their 1-0 scoreline from the game against Huesca on the weekend.

The biggest takeaway, of course, lies in the absence of Carles Aleña, who is aggressively linked out of the club with Getafe tracking the Spaniard. He is expected to complete his move to the Madrid outfit in the coming days, with the January transfer window already open.

Matheus Fernandes has been dropped, too, but that should not be a topic of concern for Culés, who have seen him play not more than a handful minutes in the clash against Dynamo Kyiv.

Samuel Umtiti missed the outing against Huesca owing to stomach illness, but returns to the the squad in time to take on Bilbao at the San Mames.

The inclusion of four central defenders in the side could allow Ronald Koeman to revert to the 3-4-2-1 that worked wonders against Real Valladolid. However, given Bilbao’s four attacking players in the 4-2-3-1, it might mean trouble in paradise for Barcelona’s backline. Either way, Barcelona need to get an important three points away from home as they continue to climb up the La Liga table.