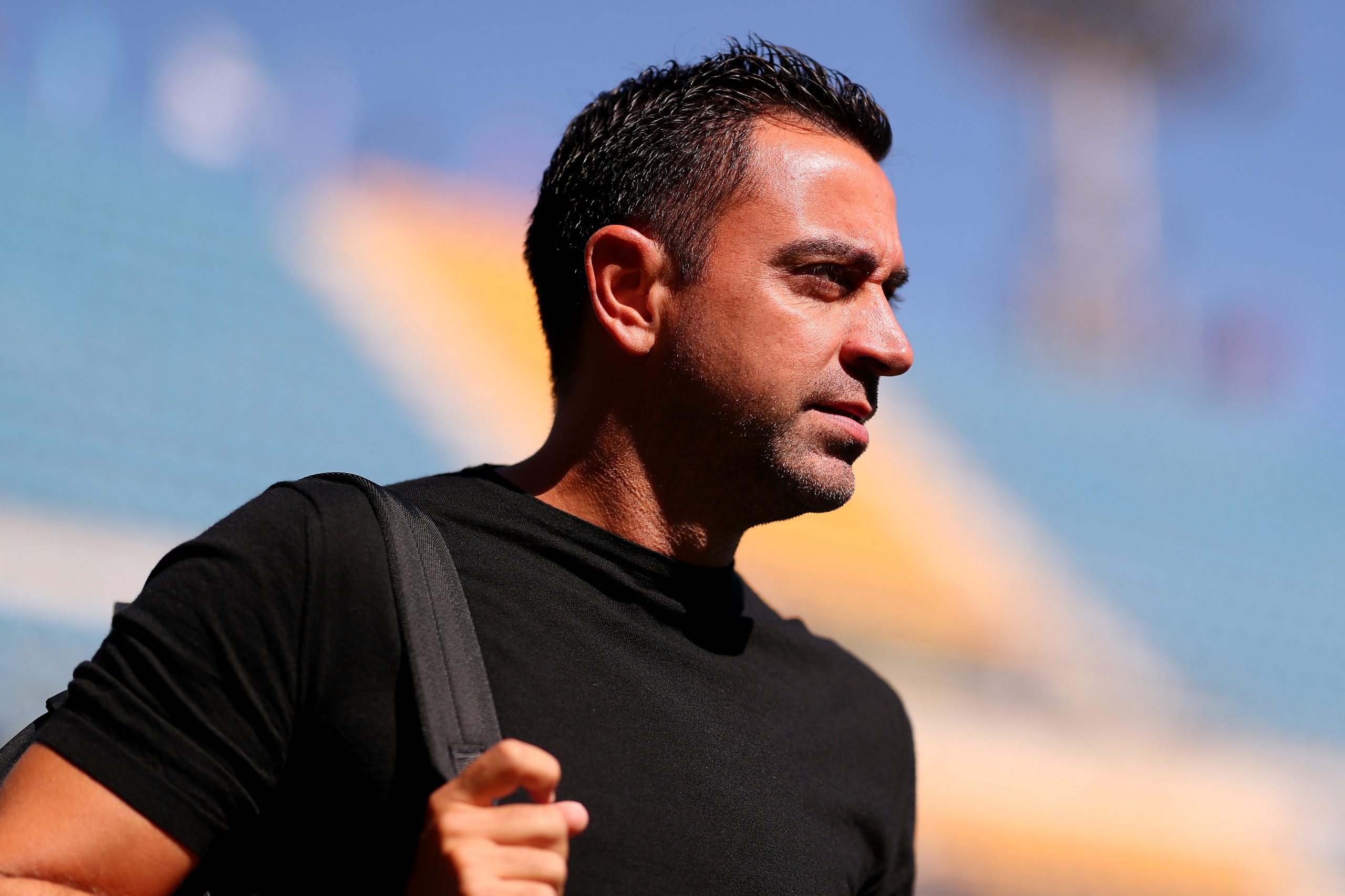 However, fans could not see signs of that until at least the winter transfer window earlier this year. Barça acquired Pierre-Emerick Aubameyang, Ferran Torres, Adama Traore and Dani Alves, and that is when we saw the pieces starting to fit.

In possession, Xavi has tried to implement a very Pep Guardiola-at-Bayern Munich-esque system. He wants his team to be secure on the ball, progressive, and take risks.

Players must be comfortable switching positions with each other, sound technically, and more than willing to defend. While stars like Raphinha and Ferran Torres were always players with a high work rate, others such as Ousmane Dembele, Memphis Depay, and Ansu Fati have had this drilled into their game.

The results are clear, too. Barcelona have conceded the least goals this season across the top five leagues: one. While the arrivals of Jules Kounde and Andreas Christensen, coupled with the redemption of Marc-Andre ter Stegen have helped, Barcelona now exude a completely different level of work ethic.

Aubameyang was already firing on all fronts in the six odd months he played in La Liga, but Barcelona upgraded on that end as well, getting Robert Lewandowski to spearhead their attack.

Thanks to his eight goals this season in La Liga, Barça are the top scorers in the competition this season with 18 goals.

In fact, they are only behind PSG, Montpellier, Manchester City, and Bayern Munich in the top five leagues for most goals scored. But all these teams have played more games than Barcelona.

While that is undoubtedly impressive, what’s even better is that Xavi is the coach with the most wins in the top five leagues in 2022 with 19 out of a possible 26. Pep Guardiola, Jurgen Klopp, Carlo Ancelotti and Antonio Conte all sit at 18 wins each.

In fact, Barcelona are joint-top for the most league wins in 2022, as well, with only PSG also winning 19 games – split across Mauricio Pochettino and Christophe Galtier as managers.

Despite all these amazing numbers, Barcelona are not at the top of either their domestic league or their UCL group.

Real Madrid have won six out of six games to start the season, while Bayern Munich’s 2-0 win against Barça at the Allianz Arena meant they were able to trump the Catalans to the top spot.

They will have the chance to steal the first place soon enough, though. The first El Clasico of the season is scheduled for 16th October, while the return fixture against Bayern at the Camp Nou goes ahead on 26th October.

All said and done, it is clear that Xavi is cooking something special with this Barcelona side. Most of the wheels are in motion already, and it will not take too much time before they are able to compete with the best of the best at the highest possible level.