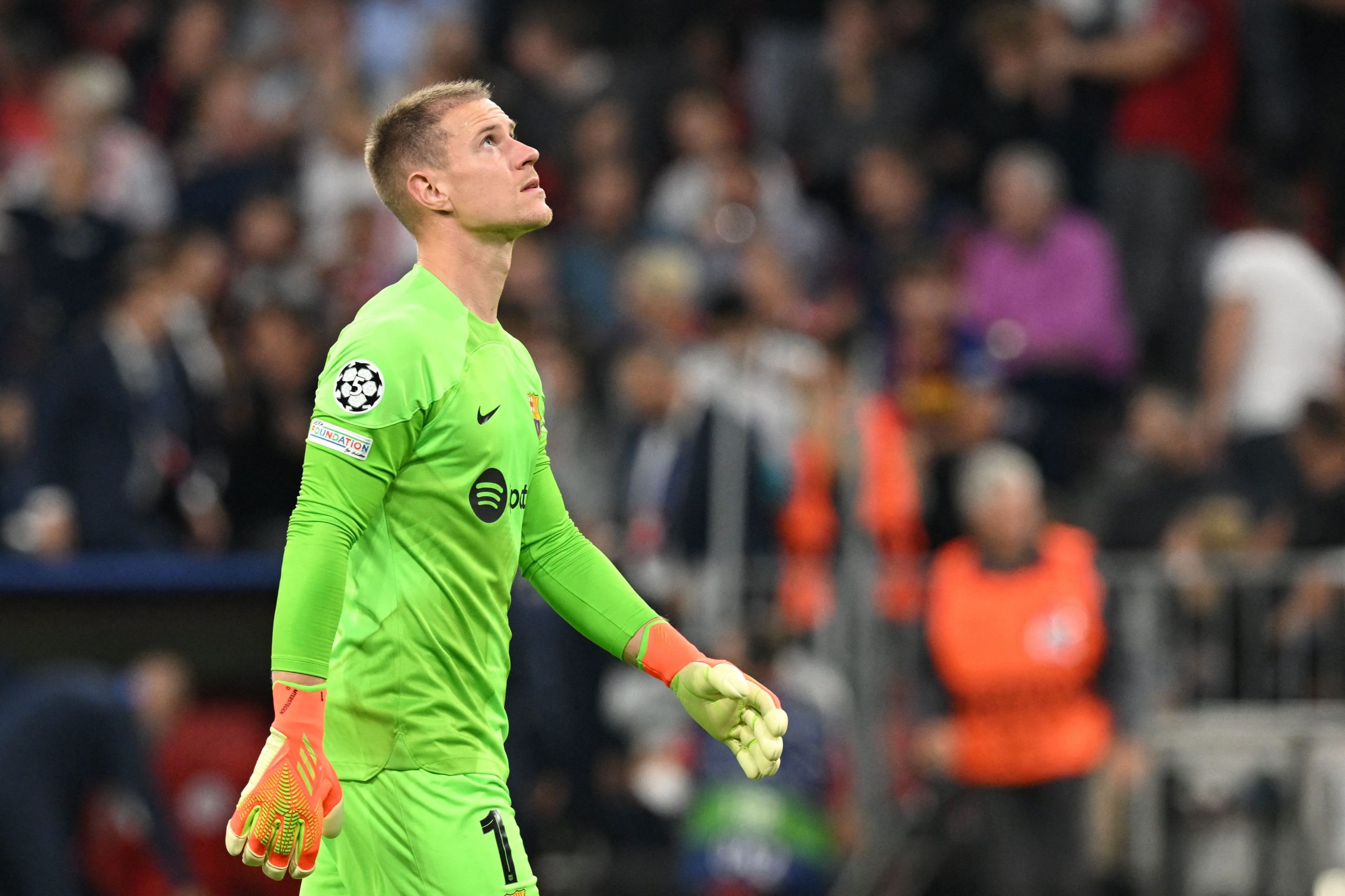 Amongst several of Barcelona’s success stories so far this season, one of them has been goalkeeper Marc-Andre ter Stegen.

The German international has shown signs of returning back to his brilliant best, which is a key factor behind why Xavi’s side have started the 2022/2023 campaign in fine fashion.

While Barcelona are gunning for the La Liga title and success in the UEFA Champions League, some of the players could also be eyeing individual prizes. For starters, Robert Lewandowski looks a lock-in for the Pichichi Trophy following his explosive start to the season.

And as per a report by SPORT, goalkeeper ter Stegen has his sights set on winning the Zamora Trophy at the end of the season.

The German international has been at Barcelona for eight years now but has yet to win the coveted trophy given to the goalkeeper with the lowest goals-to-games ratio in La Liga for that season.

While he is yet to win the award, it would be ridiculous not to bet on the former Borussia Monchengladbach No. 1 to be the victor of the accolade this time out, considering he has conceded a mere goal in six league games so far.

Apart from now-Newcastle United striker Alexander Isak’s strike in Real Sociedad’s 4-1 defeat to the Catalan giants on matchday two, the in-form shot-stopper is yet to be bypassed in the division.

However, Andre-ter Stegen is set to face stiff competition from Geronimo Rulli, who has also only let one goal past him up until this point of the campaign.

But, it is likelier that ter Stegen beats Rulli at the end of the campaign, considering Barcelona are a superior team on the whole and are only getting better and better under the keen eye of Xavi.

Winning the Zamora Trophy would round up a season of redemption for the once-much-maligned goalkeeper, who has started the new season like a house on fire.