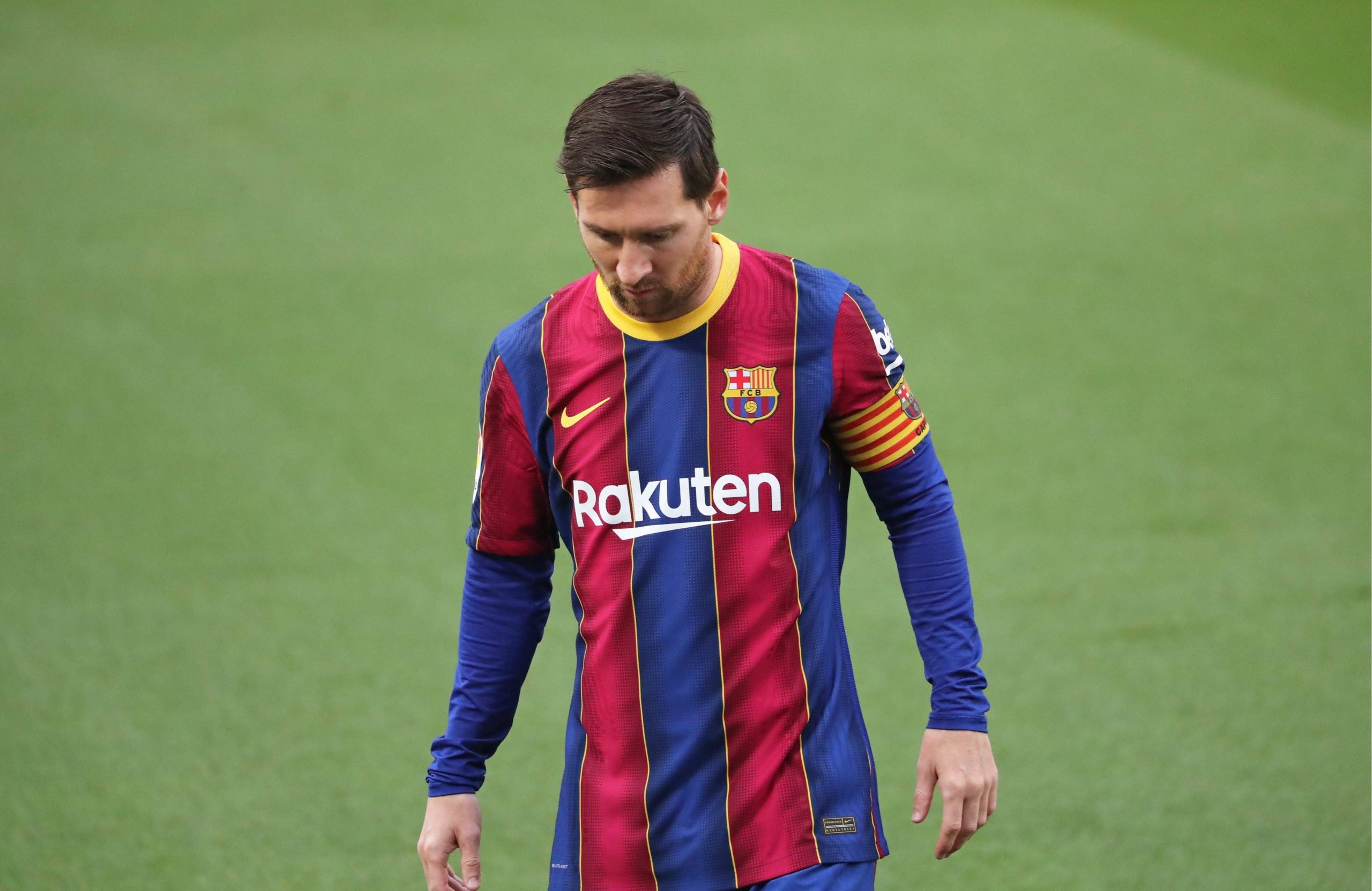 An exclusive report carried by Eurosport states that Barcelona superstar Lionel Messi will take a pay cut if he decides to renew his contract with the club, which will in turn, facilitate the signing of Borussia Dortmund star striker Erling Haaland.

For the last couple of weeks, news on the Haaland front has been quiet, as Barcelona continue to grapple with tight finances. President Joan Laporta however, has reportedly allowed the club some leeway by restructuring the club’s short term debt.

It remains to be seen whether Barcelona continue their pursuit of Erling Haaland after his hefty price tag set by Borussia Dortmund seems to have scared off most suitors for now. This is also amid reports that Barcelona’s priority for the summer will be to bring Neymar back to Camp Nou.

The report however, highlights that Messi will indeed accept a contract at reduced terms. The contingency however, is that the club must be immediate contenders for the Champions League title, which would mean investing in the squad to fortify it.

READ: Ronald Koeman and life at Barcelona without a natural number ‘9’

Barcelona’s woes due to a lack of an out-and-out number ‘9’ have been apparent. And while Ronald Koeman has been keen on signing Memphis Depay, Joan Laporta is set to continue Barcelona’s pursuit of Haaland. The Norwegian has been heavily linked to the Catalans ever since his father Alfie and agent Mino Raiola were spotted in Barcelona.

With the money that will be freed up due to Messi’s reduction in wages, alongside some additional funding, Laporta is confident that Barcelona will be able to make a suitable push for Haaland.