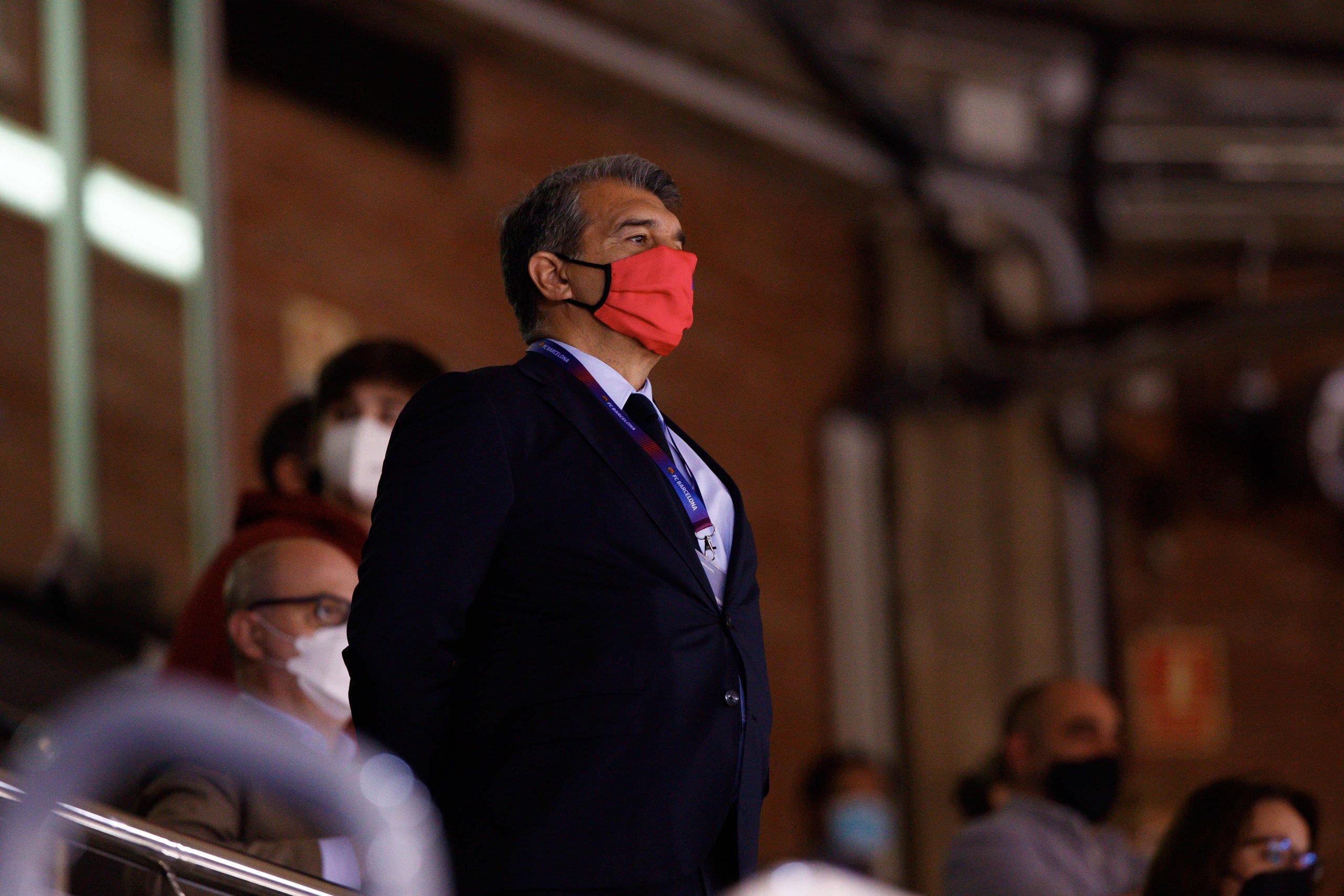 A Bloomberg report states that there have been some incredibly positive developments with regards to Barcelona’s finances. Some of the terms that bound the club to a staggering amount of short term debt of around 700 million euros, have reportedly been relaxed.

President Joan Laporta, who faced the massive challenge of reversing the club’s worst financial crisis in their 122-year history, has managed to restructure the debt. The conversion of the short term debt to long term liability will now free up some funds for Barcelona to carry out operations in the upcoming summer transfer window.

The outlet highlights that a group of European investors will permit the club to remove limits on indebtedness and financial expenses amounting to around 200 million euros. Barcelona’s press office reportedly responded to Bloomberg in an emailed response to the questions.

The club reportedly revealed that it was in talks with European noteholders after publishing its annual financial report in January. The holders of debt from the United States had already waivered the debt back then.

The breathing room will allow Laporta to proceed with one of the most important tasks on his agenda; Lionel Messi’s renewal. Reports state that the talks have already begun and there is optimism about the Argentine’s continuity. Former Barcelona coach Pep Guardiola also stated that there is no better place for Messi than at Barcelona

Barcelona have also been on the lookout for a striker and have been linked to some massive names across Europe. The leeway now allows them to pursue some of those targets to fortify a position that needs urgent reinforcements.

Laporta’s successful restructuring of the debt could prove to be a massive boost for the Blaugrana in the summer.