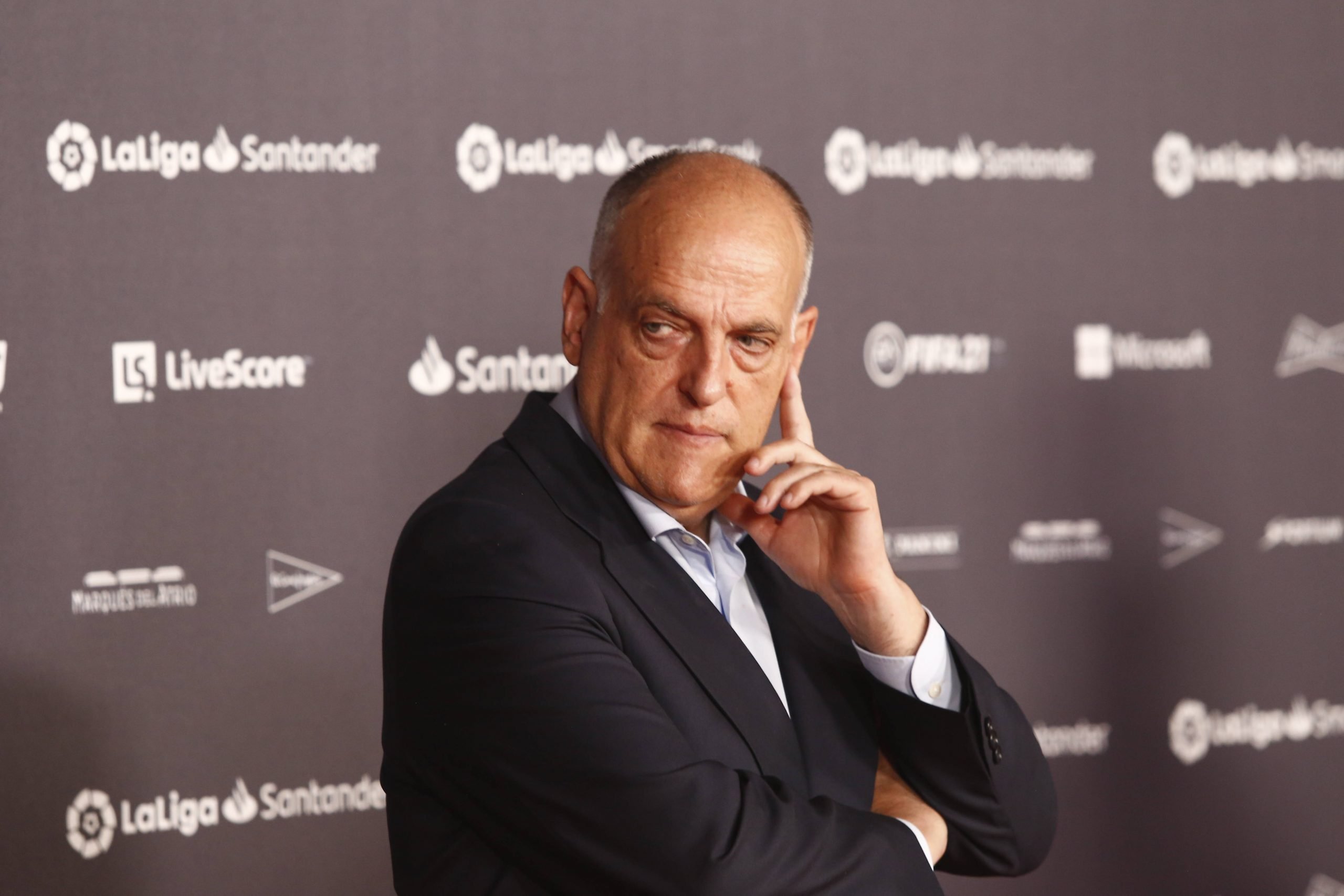 As relayed by Marca, La Liga has officially reached an agreement with investment company CVC to inject a cash influx of €2.7 billion into the competition, which will have tremendous economic benefits for all the clubs in the league.

Barcelona and Real Madrid, as two of the biggest organisations in Spain, will especially benefit, with a bonus of €270 million and €261 million respectively. This injection of cash will go a long way in sorting out many of the problems created for the clubs, thanks to the pandemic.

However, Barcelona have been on a downhill slope financially even since before the pandemic, thanks to the incompetency of former president Josep Maria Bartomeu and his board of directors. The La Liga deal with CVC, however, will allow Barça some wiggle room for some crucial business, including finalizing Lionel Messi’s renewal.

Of the money that they receive, 15% (approximately €40.5 million spendable) can be used on new signings without having to make further sales. The injection will also allow La Liga to increase their salary cap. This was one of the main obstacles delaying Messi’s contract extension.

This also means Barcelona will be able to register all their new signings, such as Sergio Aguero, Eric Garcia, Memphis Depay and Emerson Royal, to the first team ahead of the new season.

A huge sigh of relief can be breathed in the Blaugrana camp as the biggest roadblock in the way of the Argentine superstar’s renewal is close to being removed.

CVC will work closely with La Liga and bring their expertise of 25+ years in various sports like tennis and Formula 1 to the marketing and growth of the league.