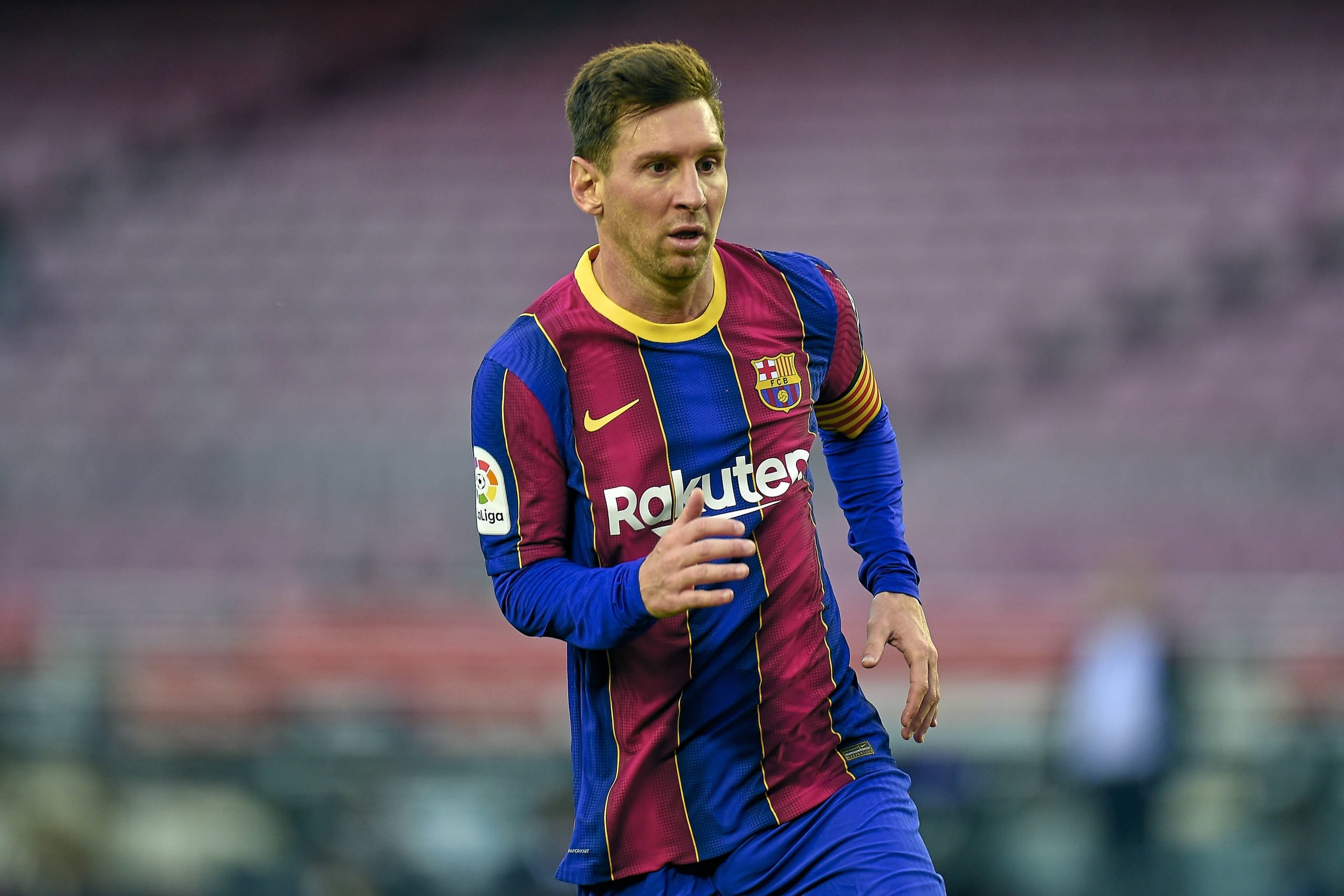 Lionel Messi’s continuity at Barcelona seems to be just a matter of formality at the moment. The Argentine seems to have amicable resolved all his queries regarding finances and the sporting project at the club with president Joan Laporta, with his renewal edging ever closer.

According to today’s edition of Spanish newspaper Mundo Deportivo, the date of the official announcement could be as soon as tomorrow, as the Blaugrana are working hard to seal the much talked about extension before any further complications arise.

Messi’s renewal has been an extremely tricky affair despite the Argentine easily agreeing to a major salary reduction. Barcelona have had to commence a massive offloading spree and a lot of it is still in the works. Simultaneously, they are in the process of negotiating salary reductions for many other players in the squad.

Following Messi’s Copa America victory, optimism regarding an extension has been higher than ever before. However, there have been a number of unforeseen obstacles that have slowed the process down.

The biggest roadblock has been the club’s overflowing salary mass, which breached Financial Fair Play wage regulations and exceeded the La Liga salary cap, which has been massively lowered due to the pandemic.

The Catalans have been trying to get the renewal done before the Joan Gamper trophy game against Juventus on the 8th of August, where he could potentially face his great rival Cristiano Ronaldo, making a great headline for the match.

Getting things done that soon seems a tad far-fetched considering Messi is also yet to return from the final days of his vacation, however, if MD’s report is to be trusted, fans will not have to wait to long to see their beloved superstar back in the iconic Claret and Blue.