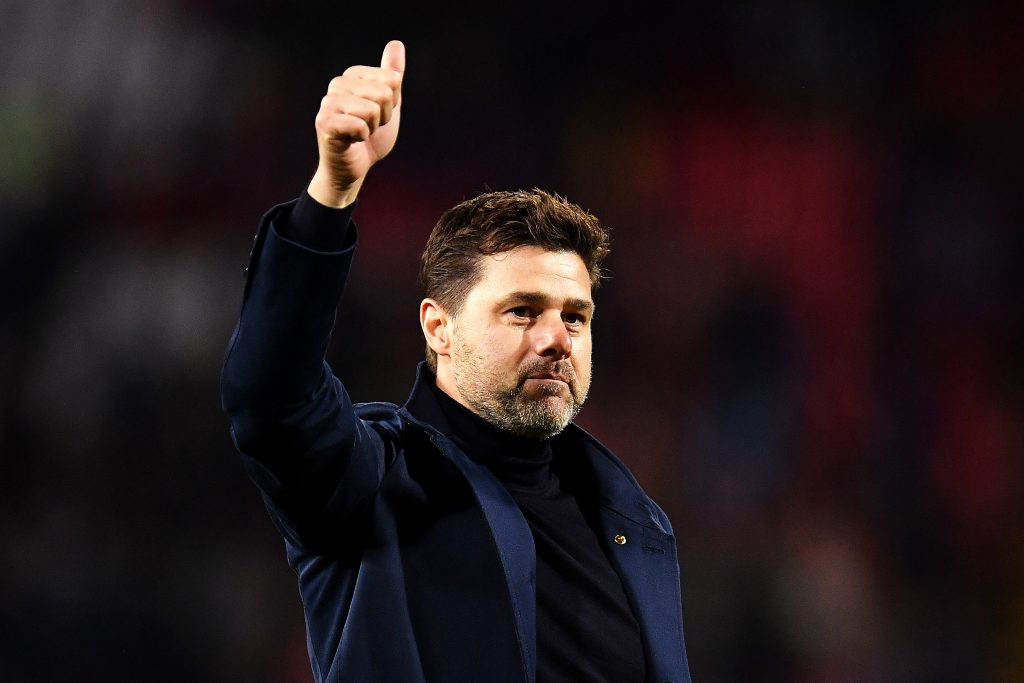 Argentine football manager Mauricio Pochettino is the main candidate to take over from Quique Setién. The club has been working on the Argentine’s arrival for weeks, and after Barcelona tasted the worst defeat since 1946, the club will no longer wait.

Barcelona have already decided to sack Setién after the terrible defeat against Bayern Münich. President Bartomeu has already hinted that he will not be the manager next season.

According to Cope, Eric Abidal’s assistant Ramon Planes had dinner with Pochettino this week in Barcelona. If it were up to him, Pochettino would have been appointed as the new coach in January. The same outlet reported that Lionel Messi has had enough and that he will leave in 2021 unless changes are made at the club.