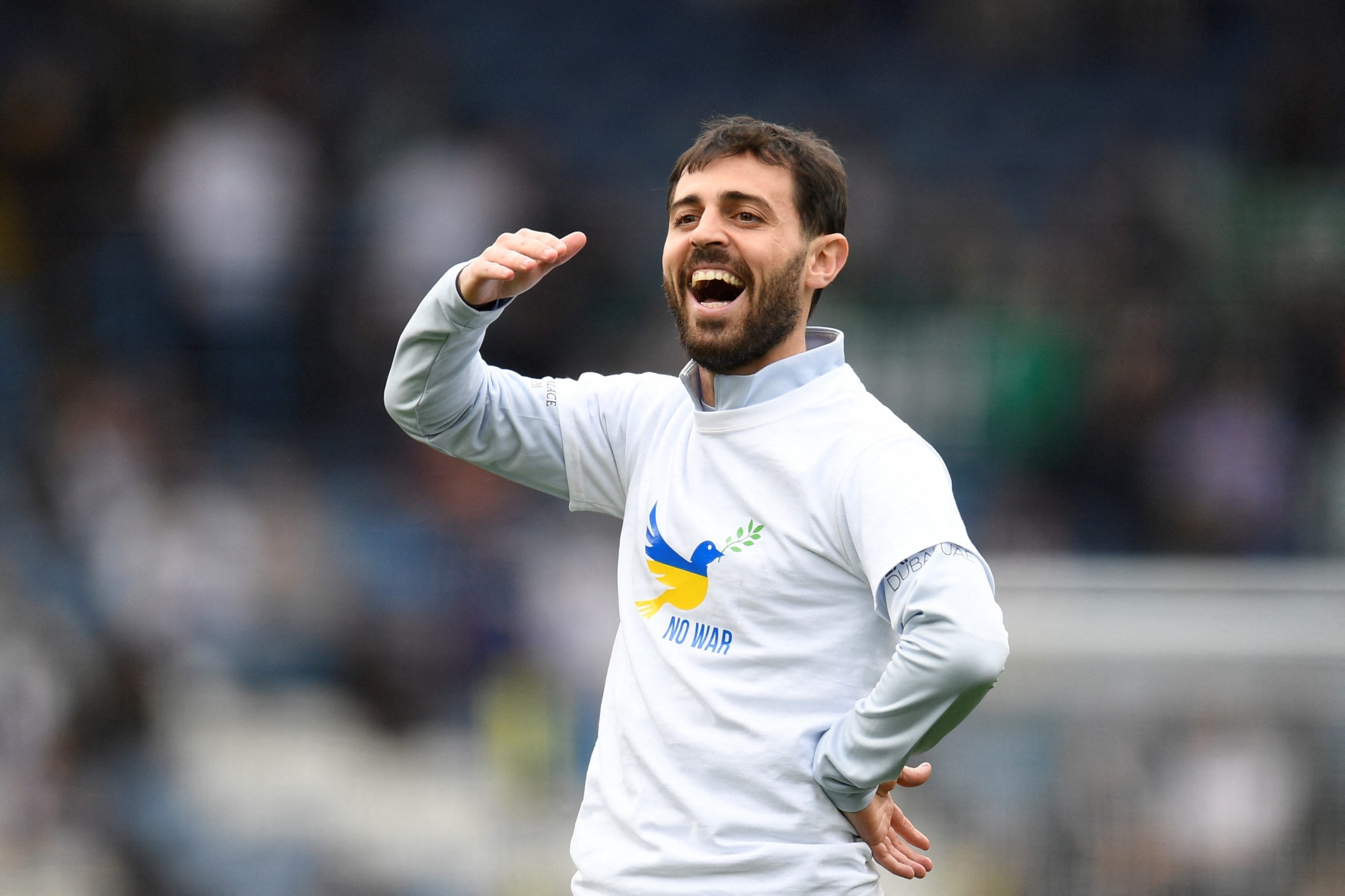 Xavi’s obsession with an ideal interior midfielder to play alongside Sergio Busquets and Pedri is really coming to the fore this summer.

The Barcelona coach is determined to recreate the modern version of his partnership with Andres Iniesta during Pep Guardiola’s time, with the ever-green Busquets serving as the number six.

Xavi already has plans to utilise new signing Pablo Torre as an interior midfielder, but there is no secret the Spaniard is looking into the market for a proven option in the middle of the park.

One of his desired options is Bernardo Silva of Manchester City. The Portuguese international is rated very highly by Xavi due to his technical prowess and creativity in the final third of the pitch.

However, Manchester City have no intention to offload their star midfielder in the coming summer, with Pep Guardiola already issuing a strong warning a few days ago.

A recent report from MARCA has now come up with an update on Barça’s pursuit of Silva, suggesting Man City could be looking for a figure of around €100 million, for the services of the creative midfielder.

It is a figure unattainable for Barcelona, especially amidst the ongoing economic crisis that has crippled the club’s pursuit of other top targets such as Robert Lewandowski and Raphinha, among many others.

Knowing the importance of signing Lewandowski and finding an ideal replacement for Ousmane Dembele, Barcelona are unlikely to even consider the possibility of paying such a fortune for Bernardo Silva.

But the deal could be possible in the future, especially if Silva decides to grow out of Man City’s sheer dominance over English football and embraces a more challenging task at Barça, as they look to restore the club’s lost glory under Xavi.