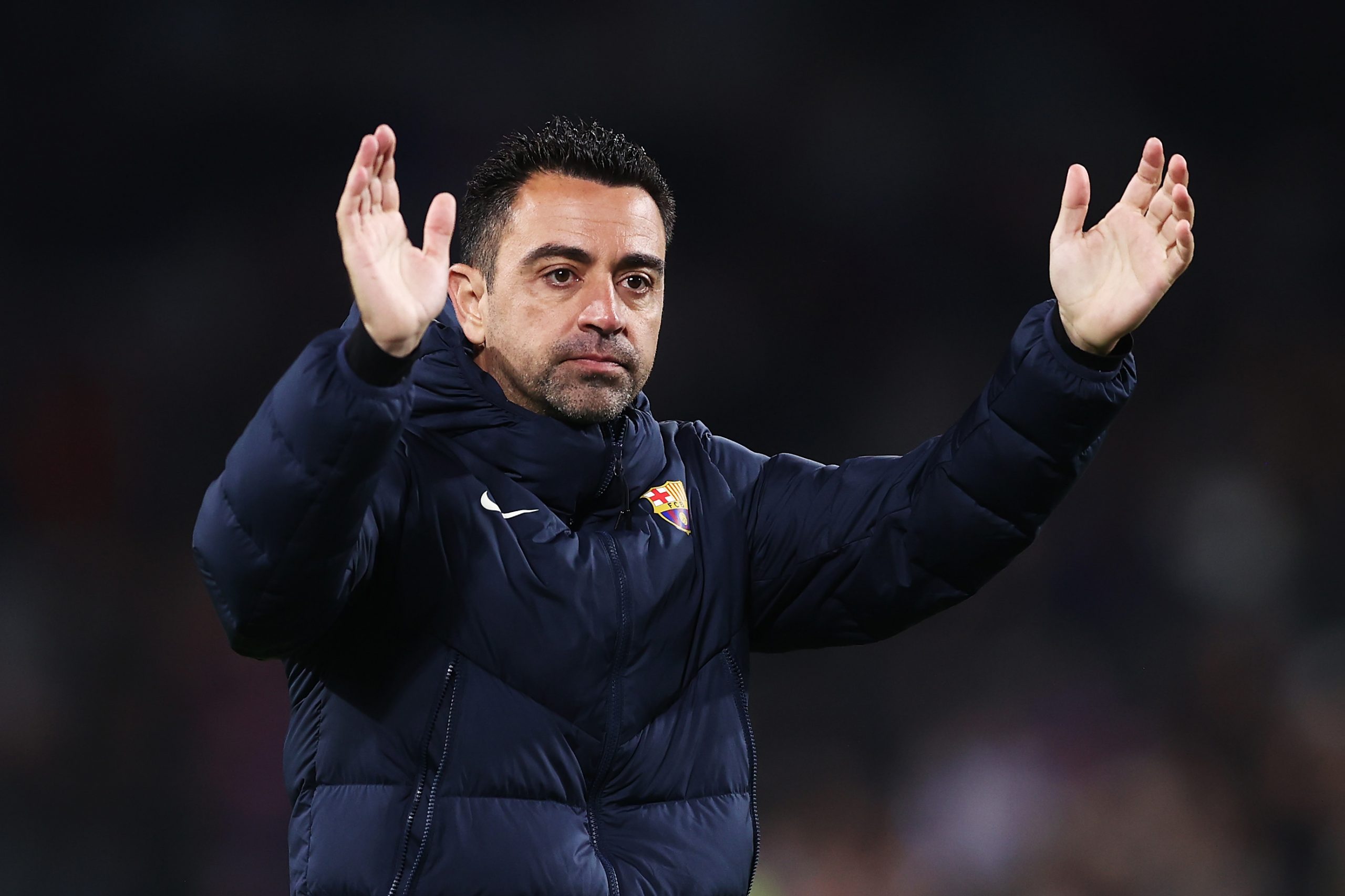 Barcelona are expected to make a lot of new signings in the summer transfer window, as the Catalans look to strengthen their unit and compete for La Liga and Champions League title next season.

Xavi has already handed the club management a list of targets ahead of the new season, with Barça currently involved in the pursuit of Robert Lewandowski, Raphinha and Cesar Azpilicueta, among many others.

However, it is worth mentioning Barcelona have made two confirmed signings as well, with one of them being the exciting Spanish midfielder Pablo Torre.

The youngster was plying his trade for Real Racing Club this past season, but he had agreed to join Barcelona B for a fee of around €5 million. The investment was a byproduct of Barcelona’s project of finding the “next Pedri”.

The 19-year-old has been quite impactful in Racing in the Spanish third division and is regarded as one of the most talented young players in the country due to his immense technical prowess and ball-carrying ability.

Although Torre was initially planned as a Barcelona B, Spanish football analyst Alex Delmas has claimed Xavi already has the young midfielder in his plans for the new season.

The Barcelona coach wants to utilise Torre as an interior midfielder. His brilliant range of passing, coupled with his ability to rotate possession quickly should greatly improve Barcelona’s approach play.

From a tactical perspective, Torre, provided he can fulfil his potential in the Spanish top-flight, could operate alongside Pedri as the two interior midfielders, with Sergio Busquets serving as the main number six.

Xavi, though, is also open to using the youngster as a false winger or as a false nine. His versatility in the final third of the pitch could open up many tactical possibilities for the Barcelona coach.

However, with no prior experience in top-flight football, Torre has his task cut out if he wants to make his breakthrough at Barça in the coming season.