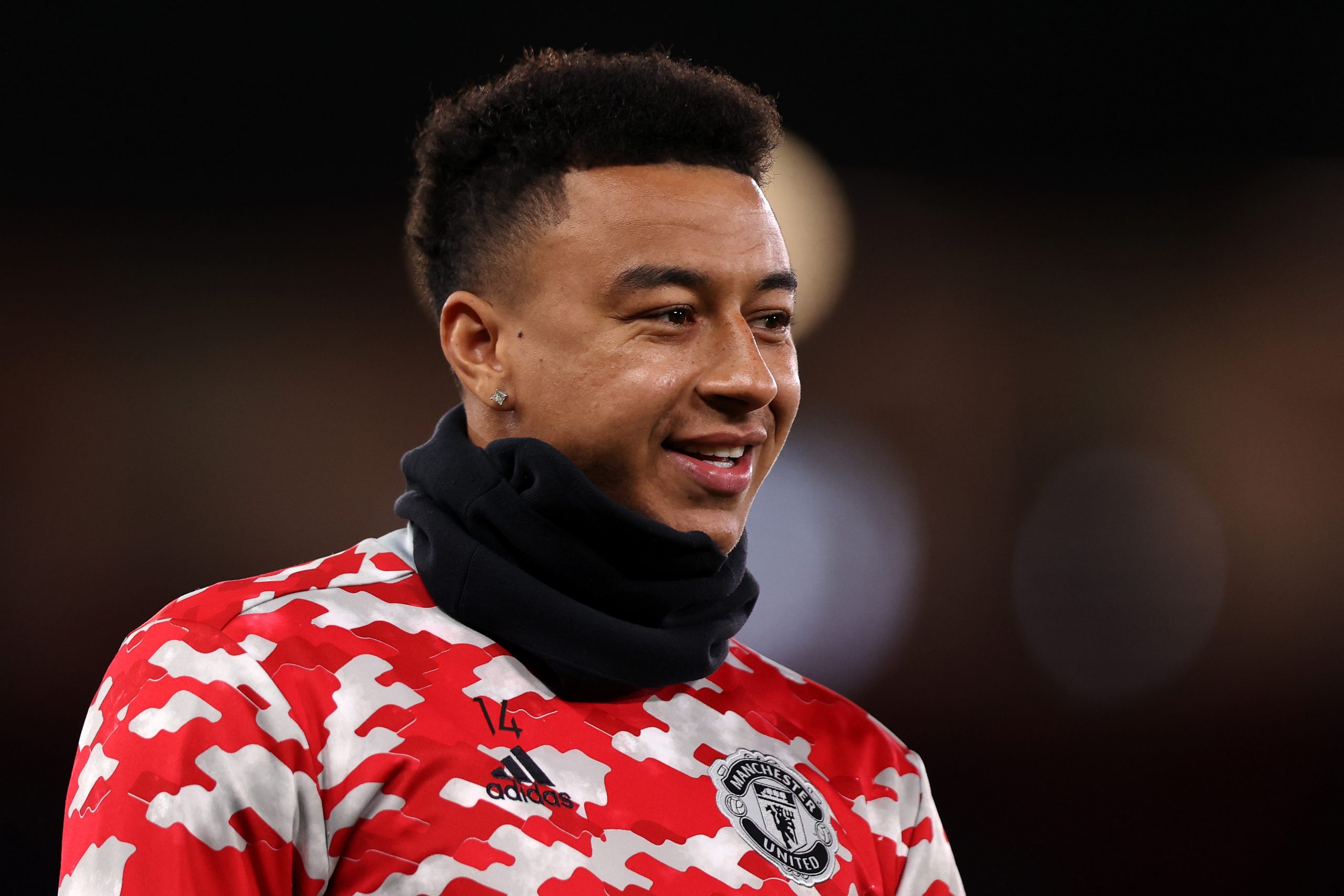 Barcelona’s delicate situation in the forward department has media linking them with potential targets all over the world. From Ziyech, Werner and Sterling to the young Karim Adeyemi, none have been spared.

However, there is a lot of truth to the rumours of Barcelona looking for reinforcements in attack. The Catalans’ poor finishing has cost them dearly this season and has now put them at the risk of a group stage exit in the UCL.

The latest in the bandwagon of forwards linked to the Spanish club is Manchester United player Jesse Lingard, according to Mundo Deportivo.

The Englishman has had a torrid time at the Red Devils ever since his return from loan. What makes his situation more surprising is the fact that he enjoyed a wonderful year at West Ham during his loan spell and still finds himself excluded.

The 28-year-old has only played 154 minutes this season. In that period, Lingard recorded two goals and an assist.

The player would fit well into the winger role that Xavi prioritises in his system, especially in a 3-4-3. He could also feature as a false 9 or an attacking midfielder in the 3-4-1-2 often deployed by Xavi at Al Sadd.

Moreover, he would provide an experienced option over the likes of the budding Ez Abde and Ilias Akhomach.

Lingard’s contract at Old Trafford ends in June, after which he can leave the club on a free transfer. Given Barcelona’s economical status, that would fit well into Laporta’s ideas.

It remains to be seen how negotiations proceed between the two clubs. Moreover, the recent managerial change at Manchester could give Lingard the hope of succeeding under the new coach.