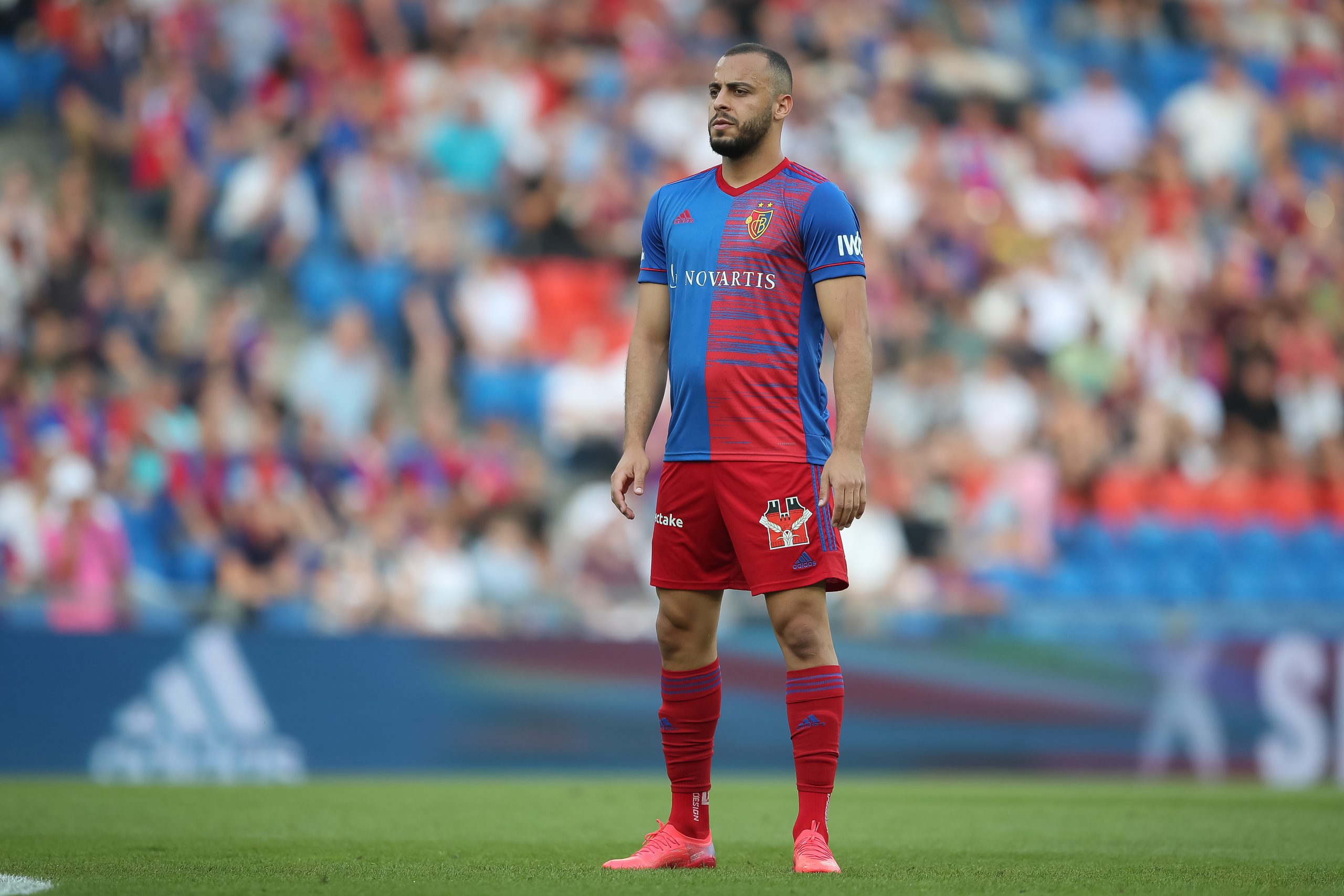 The 0-0 draw against SL Benfica on Tuesday night in the UEFA Champions League highlighted Barcelona’s desperate need for a new natural centre-forward in the squad.

With Sergio Aguero ruled out of action for the foreseeable future and Luuk de Jong not in manager Xavi Hernandez’s plans, the Catalan giants are left without an out-and-out No. 9 in the ranks and were left reliant on Memphis Depay in the midweek clash, but the Dutchman showed that he lacks that bit of natural predatory instincts that a proper striker possesses.

So, despite the club’s financial woes, Barcelona will need to invest in a new No. 9 in the upcoming January transfer window as they cannot afford to go through the entire season in this manner. One name that is under consideration as a solution to the problem is FC Basel’s Arthur Cabral.

The 23-year-old has been in terrific form in the ongoing campaign for the Swiss giants, having already plundered 23 goals in just 24 matches across all competitions. In addition, he has also registered eight assists to go along with. Based on his exploits for his club, Arthur Cabral received a call-up to the Brazil national team recently, although he is yet to make his bow for the Selecao.

Now SPORT is reporting that Barcelona have already begun negotiations with FC Basel for the signing of Cabral in the upcoming January transfer window. It is further claimed that the Blaugrana would be willing to splash up to €20 million for the Brazilian striker’s services in the mid-season trading period.

Given sporting director Mateu Alemany’s recent admission over the club’s situation with regard to registering new players in January, Barca will need to make cuts to their wage bill and create room for new arrivals. So, there is a strong chance that Xavi Hernandez & co. will axe some of the current members on the roster – players like Luuk de Jong, Samuel Umtiti, who are not in the manager’s plans.