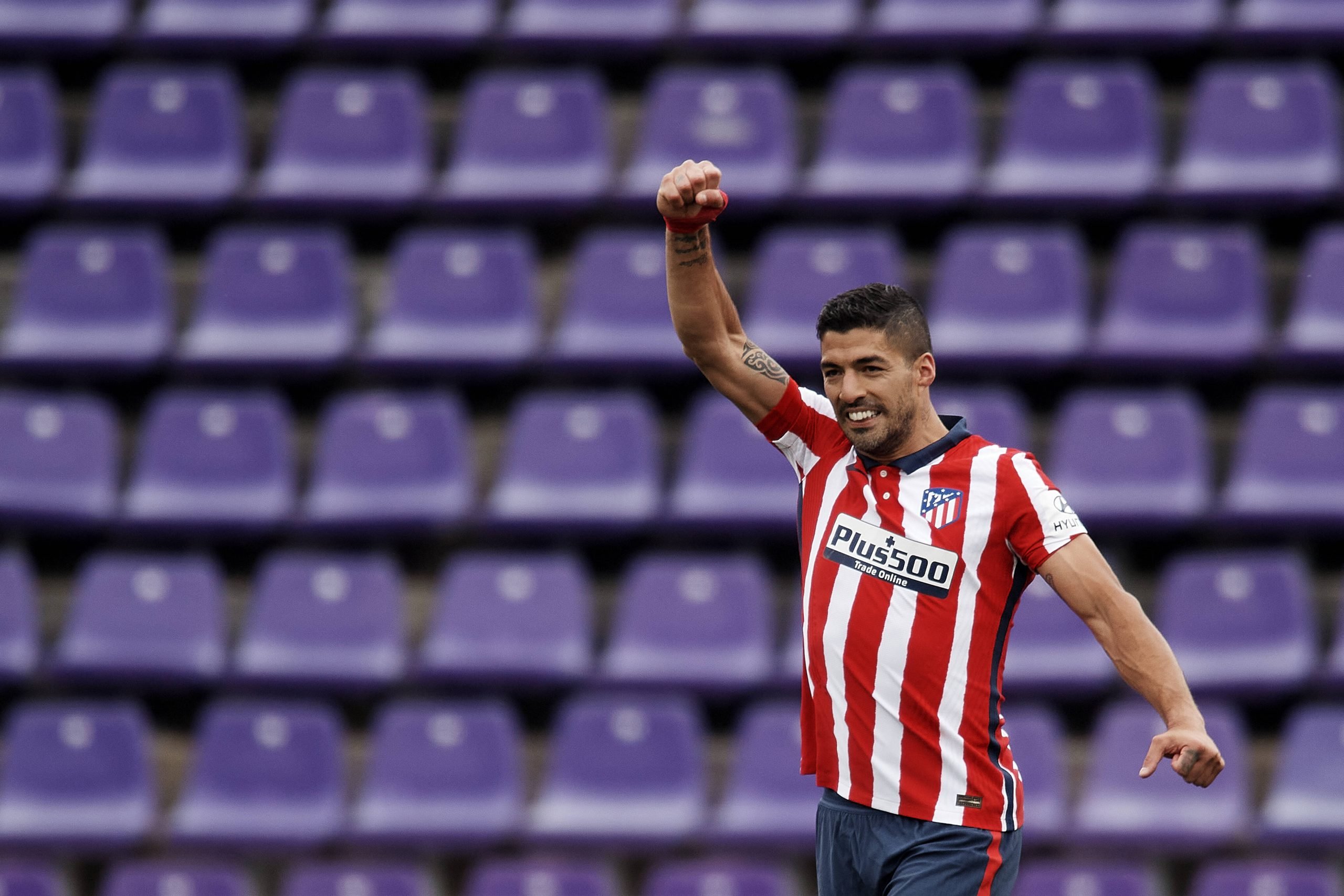 As the sun set on an enthralling season in the Spanish top-flight, Atletico Madrid laid hands on the league title for an 11th time in their history. In poetic fashion, it was former-Barcelona striker Luis Suarez who sealed their fate, completing a well-deserved redemption arc.

The Uruguayan’s unceremonious departure from Barcelona is a well-known story by now, as the former board under Josep Maria Bartomeu cast him out, making the grave mistake of selling him to direct title rivals Atletico Madrid for free.

And as Barcelona missed chances and kept slipping to third place, Luis Suarez scored the winner against Real Valladolid to take Atletico to triumph over the Catalans and their local rivals Real Madrid. A narrow 2-1 victory, but a historic one for Los Colchoneros.

In the aftermath of the title celebrations, an emotional and teary-eyed Suarez recalled how Barcelona treated him and why this victory means so much.

“Barcelona didn’t value me… they underestimated me and Atletico opened their doors to give me an opportunity. I will always be grateful to this club for trusting in me,” said the Uruguayan marksman in a quote relayed by Fabrizio Romano.

He also spoke about how he and Lionel Messi were still in touch and that his friend and former teammate will be nothing but happy for him: “I know that Messi will be happy for me. He wished me luck the other day.”