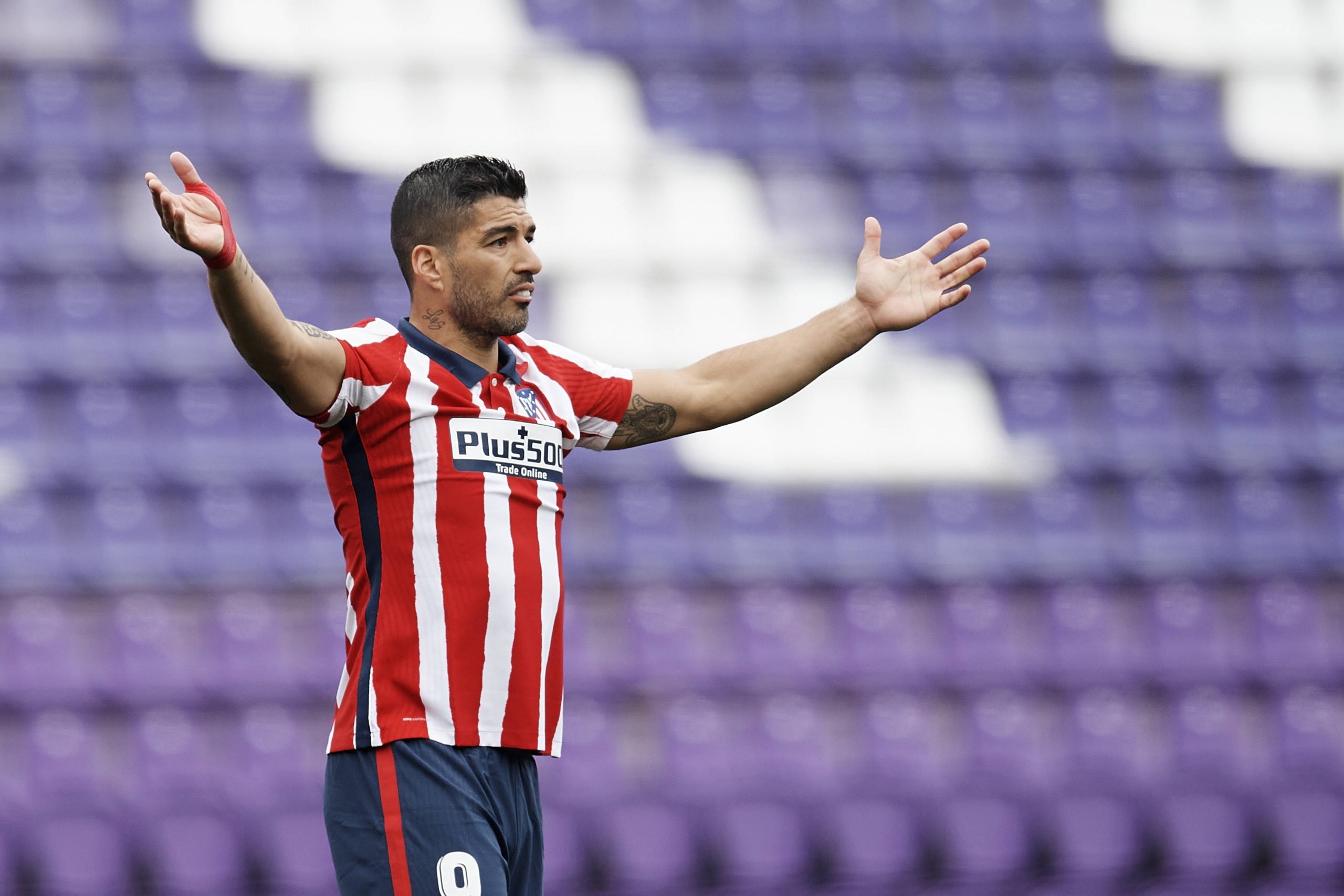 Right since Luis Suarez won the La Liga title with Atletico Madrid, he has not held back, going on the offensive against the previous Barcelona board. He has been very vocal about the club’s dealings with him in the final stages of his stint at Barcelona, where he was cast out rather unceremoniously.

Following his comments about the way he was treated by Josep Maria Bartomeu and his board of directors, Suarez has now taken aim at the current Barcelona coach Ronald Koeman, who took over as the Uruguayan was departing in a controversial transfer saga.

In an interview with El Partidazo de COPE, Luis Suarez talked about his painful move away from Barcelona, his wonderful season with Atletico Madrid that culminated in another La Liga title, and finally, what went down between him and Ronald Koeman once his time at the club came to an end.

News broke out at the end of last season, when Barcelona conducted a mini-revamp, bidding farewell in rather odd fashion to the likes of Ivan Rakitic, Arturo Vidal and of course, Luis Suarez, that Koeman was tasked with showing these players the door after he was appointed manager.

Back then, it was obvious that the board used Koeman to do their dirty bidding. However, the former Barcelona striker is not a fan of the way Koeman handled matters either. He lashed out in the interview, saying that the Dutchman has no personality.

“I knew that Koeman didn’t have a personality when he told me one day that he wouldn’t count on me, but said that he would if I end up staying, almost the next day,” said Suarez.

Suarez also made it a point to point out who his favourite coach was: “Luis Enrique is the best coach I have ever had. For the personality he has, for what he transmits and for the sincerity he has.”

When asked about whether or not he spoke with any of the former Barcelona directives, he replied slyly, saying: “Bartomeu or any other Barça manager did not call me, but I was about to send them a photo.”