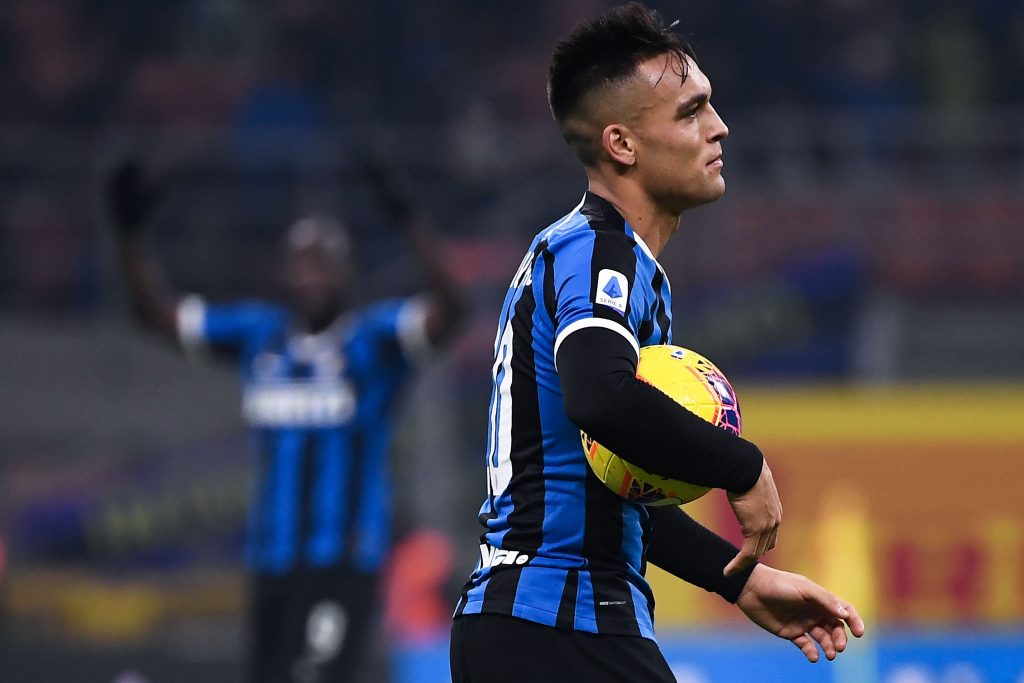 The Catalans have been after El Toro for quite a long time now and that story was always bound to dominate the transfer mill for the majority of the summer. However, things have taken a turn for the worse, as it seems, and Lautaro to Barcelona suddenly becomes complicated.

According to the latest reports coming from Gianluca Di Marzio, who talked for Sky Sport Italia (via SempreInter), Inter are still firm in their stance on the striker and will not part ways with him unless they are rightfully compensated first.

Not only that but Gazzetta dello Sport are convinced the Catalans simply won’t make a competitive offer for El Toro and that they indeed don’t have the funds to get the transfer over the line.

They also go on to state the Nerazzurri will offer their star striker a new contract in an attempt to tie him down and kill every chance of the Azulgranas snatching him away.

The Argentine’s release clause of €111m ends on July 7 and if an agreement is not reached, Inter are confident the young forward will pen a new and improved deal with them instead.

It’s as if the frustrating draw with Sevilla wasn’t enough and now, Lautaro to Barcelona becomes complicated as the Catalans suffer two blows in a relatively short span of time.

Of course, they are still alive in both LaLiga and the Champions League and the Argentine could still end up making the switch but at this very moment, things are not exactly blossoming at the Camp Nou.