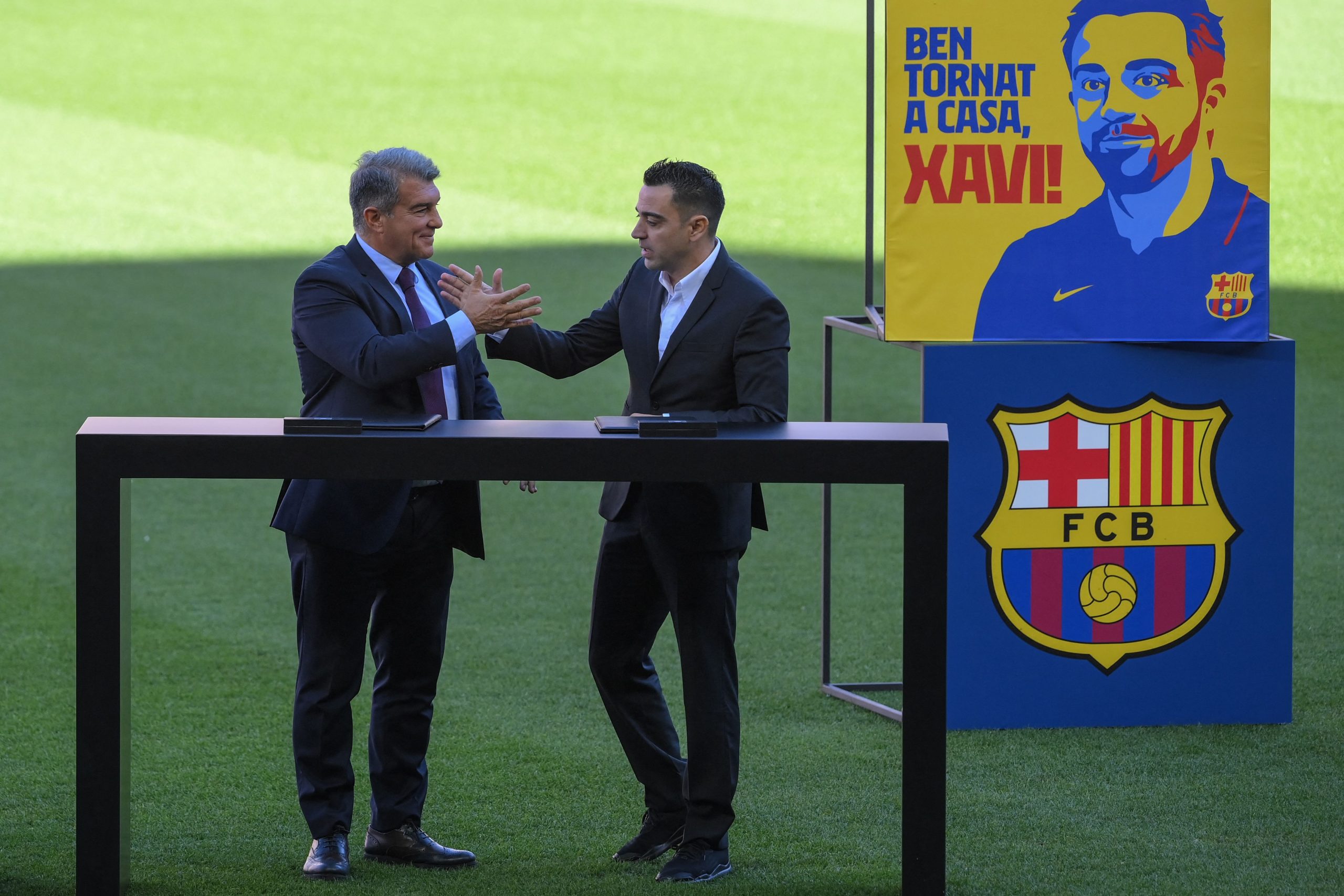 Barcelona will kickstart their 2022/23 season this weekend when they lock horns with Rayo Vallecano at Camp Nou on Saturday in La Liga.

Having finished well behind arch-rivals Real Madrid last time out, the Blaugrana will be aiming to make a winning start to the campaign so that they can put up a strong challenge for the La Liga title.

However, their preparations heading into the opening gameweek have been far from ideal thanks to the issue of player registration. Much like last summer, Barcelona are once again finding it difficult to complete the registration of their new signings in time for the season opener.

As things stand, none of the five new arrivals – Franck Kessie, Andreas Christensen, Raphinha, Robert Lewandowski and Jules Kounde have been registered by Barça. Ousmane Dembele and Sergi Roberto’s new contracts have also not been officially registered with La Liga.

It has led to concerns whether the club can resolve the matter in time for the fixture against Rayo Vallecano on Saturday night. But, according to SPORT, Barcelona are optimistic that the situation will be resolved by the morning of the matchday.

Indeed, as per the report, the Catalan heavyweights have sent in all the required documentation to La Liga to process the player registration and are in constant talks with the league to ensure that there are no issues.

Hence, Barcelona president Joan Laporta and the rest of the club officials have informed manager Xavi that the registration will be taken care of before the opening match and have asked him to prepare the team for the clash with the new arrivals in consideration.

The club administration has also assured the players that everything will be in order by this weekend, with the report stating that the registration process will likely be completed by Friday and formalised by Saturday morning.

For now, Barça will be going ahead with the registration of the five signings made and the two players whose contracts were renewed.

The Blaugrana also plan to sign Marcos Alonso from Chelsea imminently, but the Spaniard’s registration will likely have to wait until next week, with the left-back expected to be available for the clash against Real Sociedad.