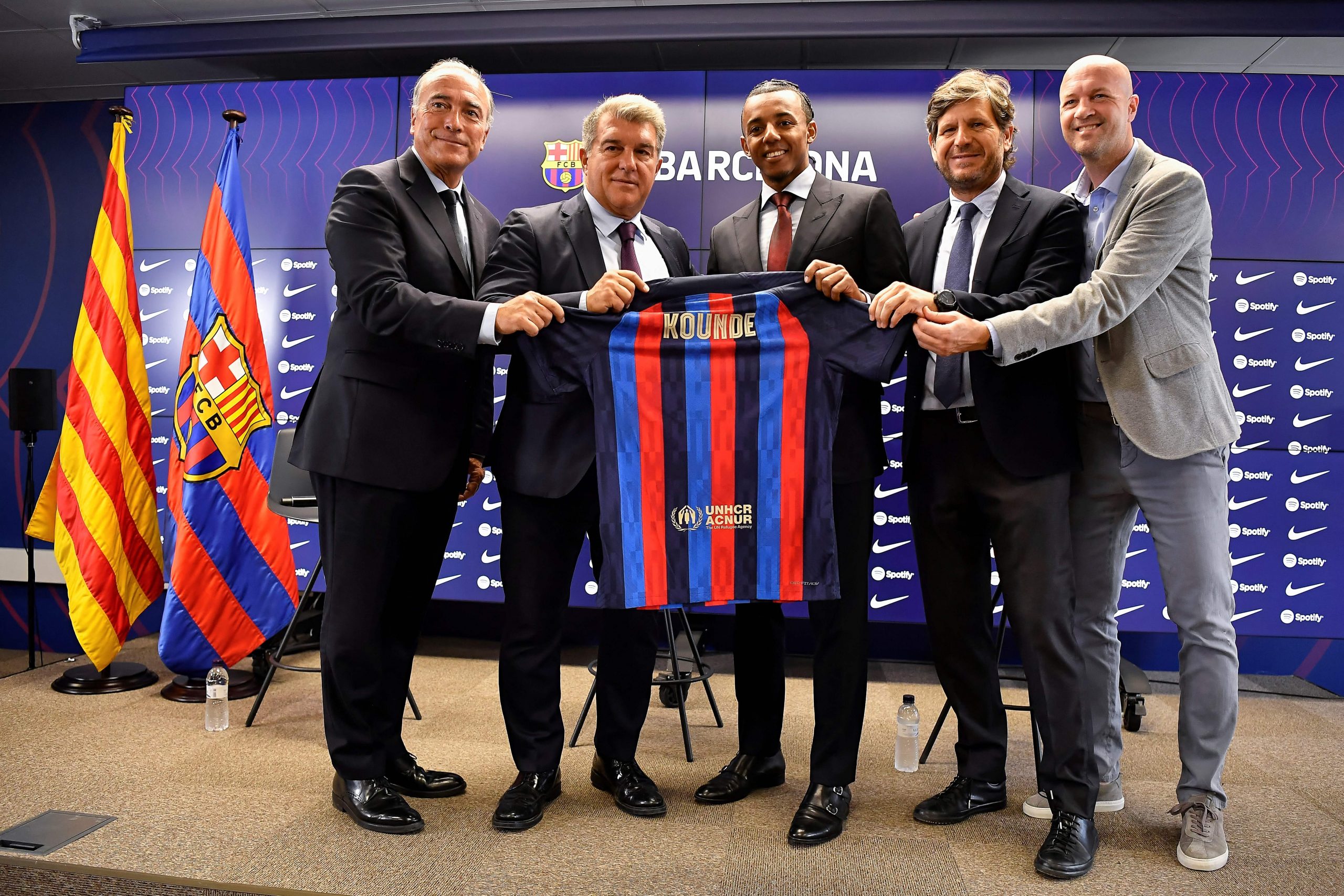 With the activation of the third economic lever, it was believed that Barcelona would not have any problems registering their new players heading into the new season.

However, according to COPE, that might not be the case as Barça are likely to face some problems in their bid to successfully register the new signings.

As things stand, none of Barcelona’s five new arrivals – Franck Kessie, Andreas Christensen, Raphinha, Robert Lewandowski and Jules Kounde – have been registered by the club.

Ousmane Dembele and Sergi Roberto, who signed new deals after the expiry of their contracts are also unregistered.

Barcelona have activated three economic levers this summer and hoped that it would be enough to successfully register all the aforementioned stars.

Barça have reported the total capital gain from the first two economic levers to be around €667 million. However, La Liga’s economic control recognises just €517 million as capital, as they only take into consideration the funds that are currently deposited and not any future revenue.

So, there is a €150 million discrepancy between the figure declared by the club and the figure considered valid by La Liga. So, even though Barça generated another €100 million from the sale of 24.5% stake in Barça Studios, they are still not in a position to register the new players.

As a result, Barcelona might now have to trigger the fourth lever by selling another 24.5% stake in the Barça Studios, which would help the club generate another €100 million.

This, combined with the income from player sales and possible salary reductions from some of the current players, should finally enable them to go ahead with the registration.