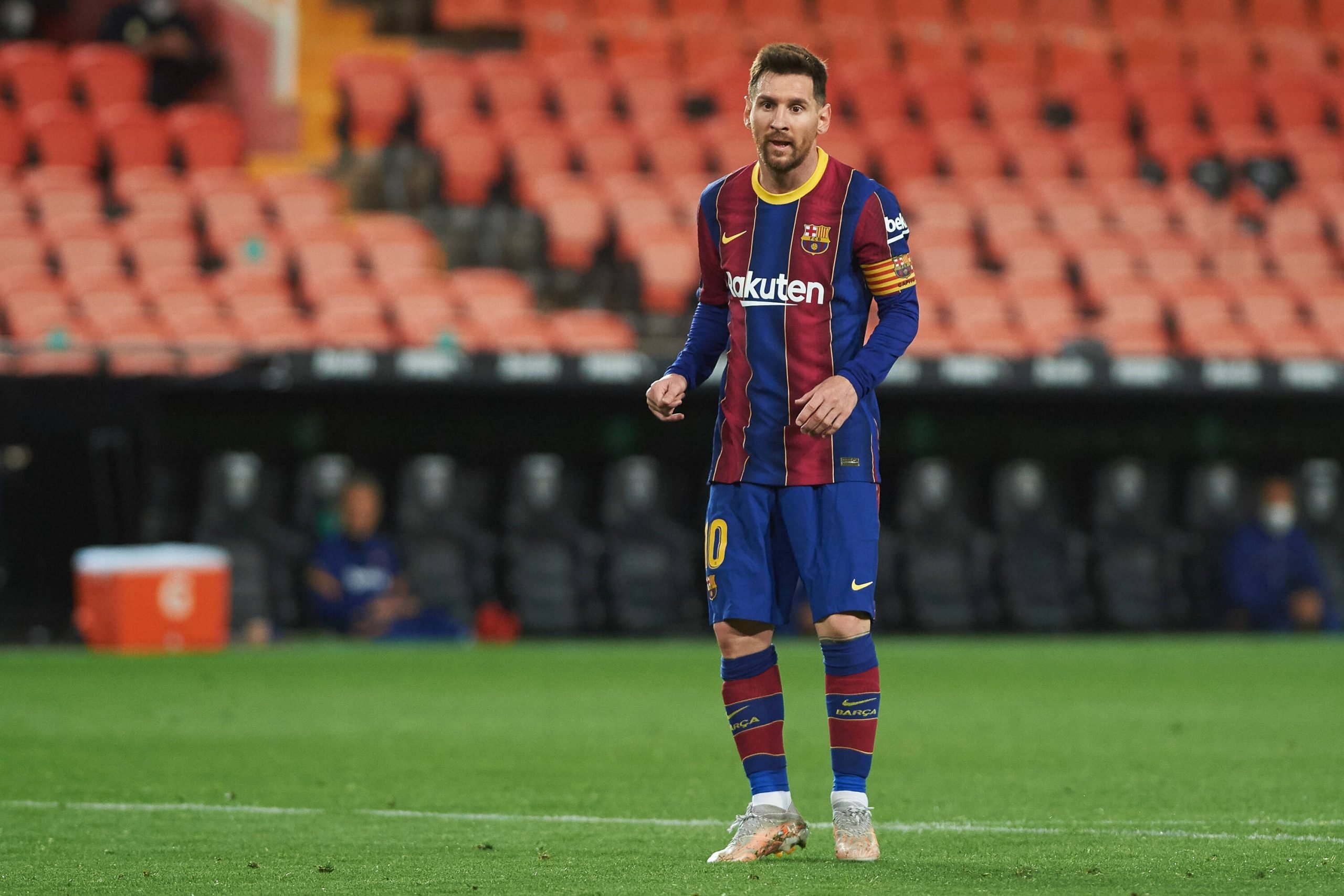 According to reports by ABC, La Liga are supposedly opening an investigation into the recent gathering at Lionel Messi’s house, where all the first-team players and their partners arrived to celebrate the victory against Valencia and discuss the final stretch of games in La Liga.

It appears as though the celebrations will be short-lived as Messi is now under risk of having breached La Liga and the Catalan Health Ministry’s COVID protocols. The rules reportedly state that gatherings of more than six people are prohibited.

Messi’s intention to host the gathering at his place was seemingly to boost squad morale ahead of their crucial La Liga encounter against Atletico Madrid on the coming weekend. The report states that the event was conducted outdoors with separate tables while observing social distancing rules.

The league officials, however, are still seeking more information on the get-together. The Atletico Madrid squad also reportedly gathered together a few weeks ago for similar reasons, however, officials state that this scenario is different.

Los Colchoneros reportedly approached the league beforehand to seek prior permission for their gathering and ensured that all protocols were followed, while in this case, the league state they found out about the gathering from the press.

The scenario is rather murky as of now, but also comical since La Liga officials themselves were pushing to allow spectators back into the stadium since the vaccinations in Spain seem to be going well. The fact that all the players coexist within the same bubble every day and train together also seems to have been overlooked.

The regulations laid out by the league and the Generalitat are in effect till the 8th of May which means this gathering could be considered a serious offense. According to the publication though, Barcelona ensure that the team have not broken any protocols.