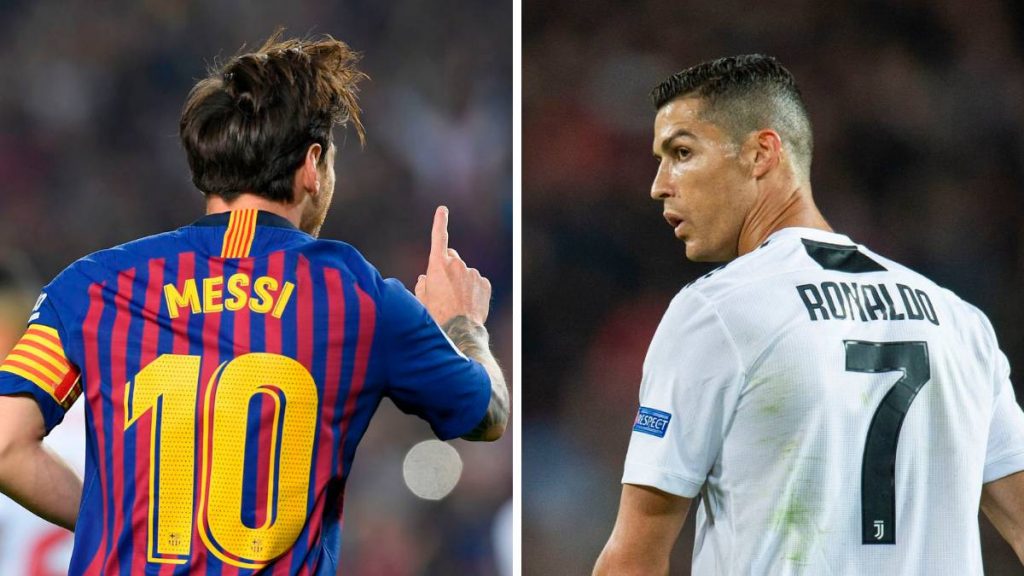 La Liga president Javier Tebas has explained in a chat with ‘El Mon’ on RAC1 that the exit of Ronaldo has not affected the league at all, but in case Messi left, the impact would be completely different.

“Ronaldo’s departure, even if they are upset in Madrid, had almost no impact because in La Liga we have been preparing for years for the La Liga brand to go beyond the players.”, said Tebas.

The La Liga president praised Lionel Messi and told that his departure would be noticed compared to the case of Cristiano Ronaldo.

“Messi’s case is different. Messi is the best player in the history of football. We’ve been lucky enough to always have him in our league. I think Messi’s exit would be noticed.”

“It would not be a catastrophe if Messi did leave La Liga because we have television deals signed with or without Messi, but the important thing is the value adds. Messi always delights us.”, continued the president.

Tebas is confident that Messi would retire at Barcelona and asked the player to stay in La Liga.

“Messi is an icon of Spanish football and I would ask him, please, to finish his career in our competition. We have given him so much affection.”