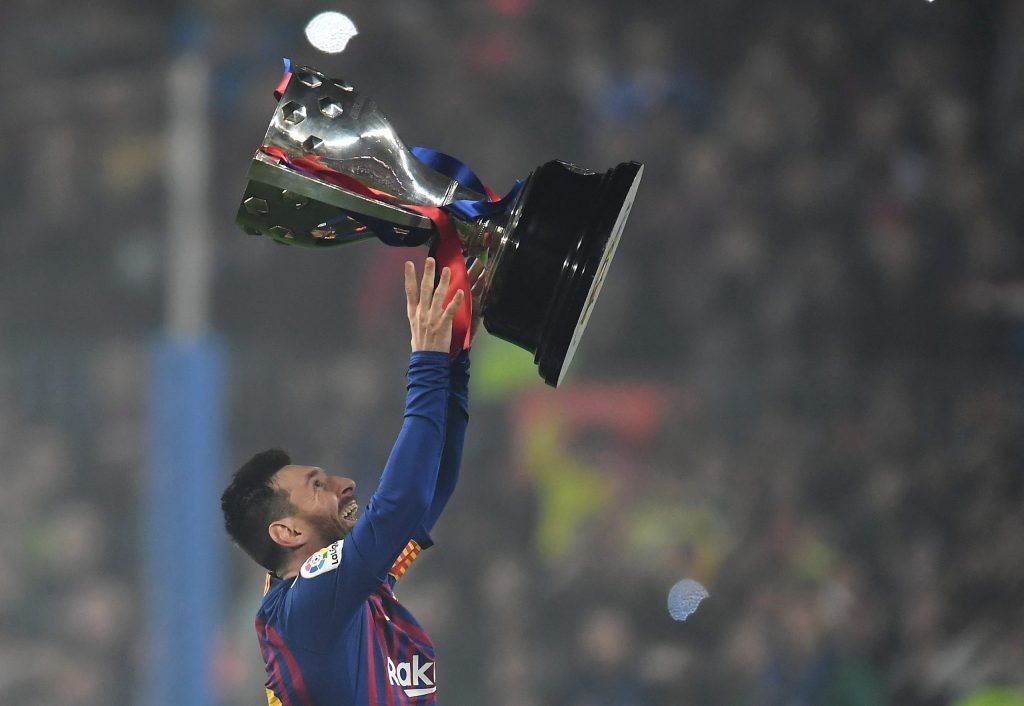 In the 20th century, especially by the end of it and thanks to Cruyff, Barcelona already were a big club. However, the turning point to transform the Blaugranas from a great club into a winning club has name and surname: Leo Messi.

Since Messi’s debut, Barcelona won 20 major trophies, twice as much as Madrid.

Since then, Barcelona has won:

While Real Madrid managed to win:

Let’s not forget to add that 10 La Liga titles for Messi is as much as Barcelona’s biggest rival Real Madrid won in the last 30 years.

Overall, Messi managed to win Barcelona a total of 34 trophies since his debut. That’s 5 more than Bayern, and 14 more than Real Madrid who are following up.

As a born winner and extraterrestrial footballer, as well as for many the best player in history, the Argentinian had to make of Barcelona one of the best teams in history too. He accomplished it under Guardiola, in the club’s most successful era ever, but his impact did not stop there. With Pep or without Pep, with Xavi or without Xavi, with Iniesta or without Iniesta, Messi has kept propelling Barcelona to greatness, almost perfection. The numbers and the trophy cabinet are enough to prove that, but his magical football is much more than just figures.