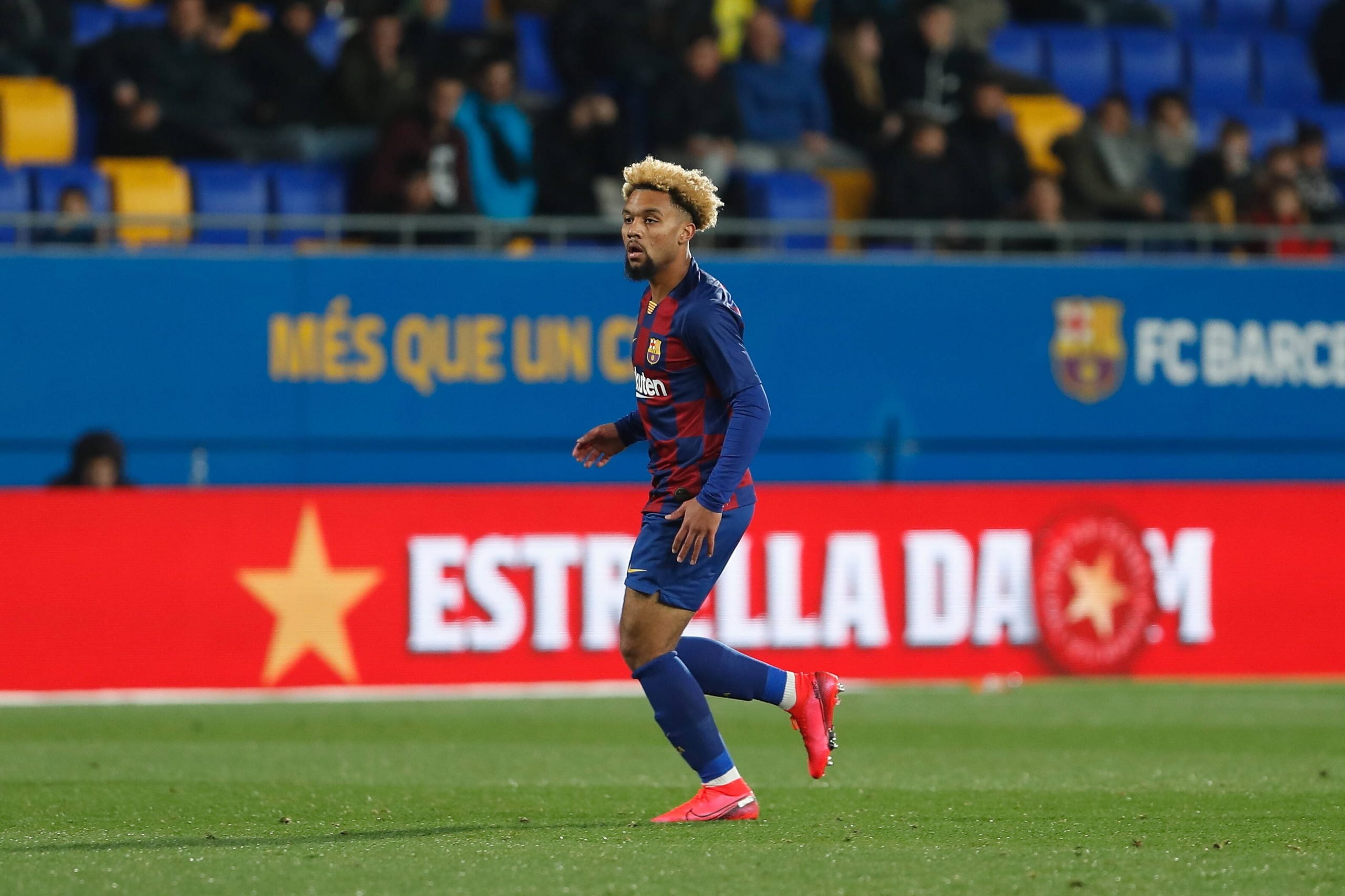 The negotiations between Olympique Marseille and Barcelona youngster Konrad de la Fuente have finally ended positively, and the parties have reached an agreement for the American winger’s transfer to the Ligue One side, reports transfer expert Fabrizio Romano.

The deal is complete and the official announcement is set to happen as soon as this week according to the Italian journalist. The personal terms have been decided and the final paperwork, as well as the medical tests, will be completed in the coming days.

Konrad was a staple in the Barcelona B side, he made a quick impression on Ronald Koeman, as the Dutchman listed him out as one of the players to join the first team through the season. However, with the amount of depth in the Blaugrana attack, he did not manage to gather too many minutes.

Marseille have been in talks with the youngster for almost two weeks now, and there is still uncertainty about whether they are permanently purchasing him or working out a loan deal. The price of the deal was reported to be between five and 8.5 million euros, depending on the nature of the transfer.

From Konrad’s perspective, a move away from Barcelona, albeit temporary, makes a lot of sense given the amount of depth they have in attack. At this stage of his career, the American will benefit from playing for one of France’s top sides, honing his skills before potentially returning to Spain.