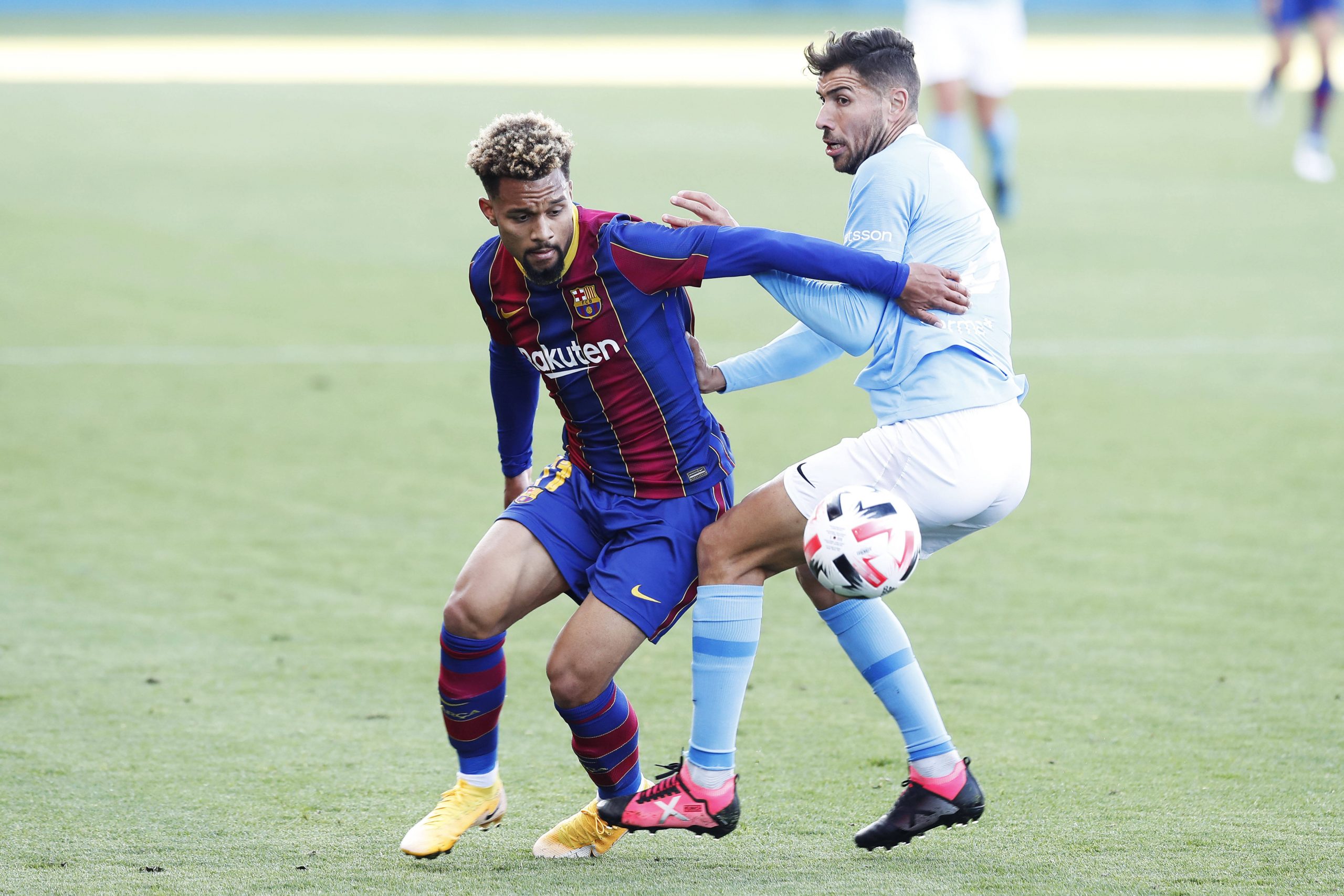 A summer of change awaits Barcelona who have a long list of transfer targets and an even longer list of transfer-listed players. Culés are more or less aware of who could be on their way out, but a recent report reveals a new name.

Per journalist Gerard Romero, Olympique Marseille are interested in signing 19-year old Konrad de la Fuente. In fact, the deal has seemingly been in the works for some time now as the two parties will reportedly meet tomorrow morning to settle the contract situation rumoured to be five years in length.

The same source states that the young American will either be loaned out with a mandatory buy-option or sold immediately. For Barcelona, there will be an included buy-back clause.

Konrad has been a staple for Barcelona B over the last year and made his first-team debut this past November against Dynamo Kiev in the Champions League. In total, he’s had three appearances with the first-team, the last one coming in late January in the Copa del Rey.

With the B-team this season, Konrad tallied six goals and four assists across 25 appearances. The American is more than capable of playing on both wings, and impresses with both his pace and fancy footwork.

Naturally, a player of his age and potential needs playing time in a more competitive environment, thus a move to Marseille could be appealing. Conversely, he has been with Barcelona for almost seven years now and could prove to be a useful squad option – or more – should things fall into place.

For now, a change of scenery could be on the horizon for the youngster.