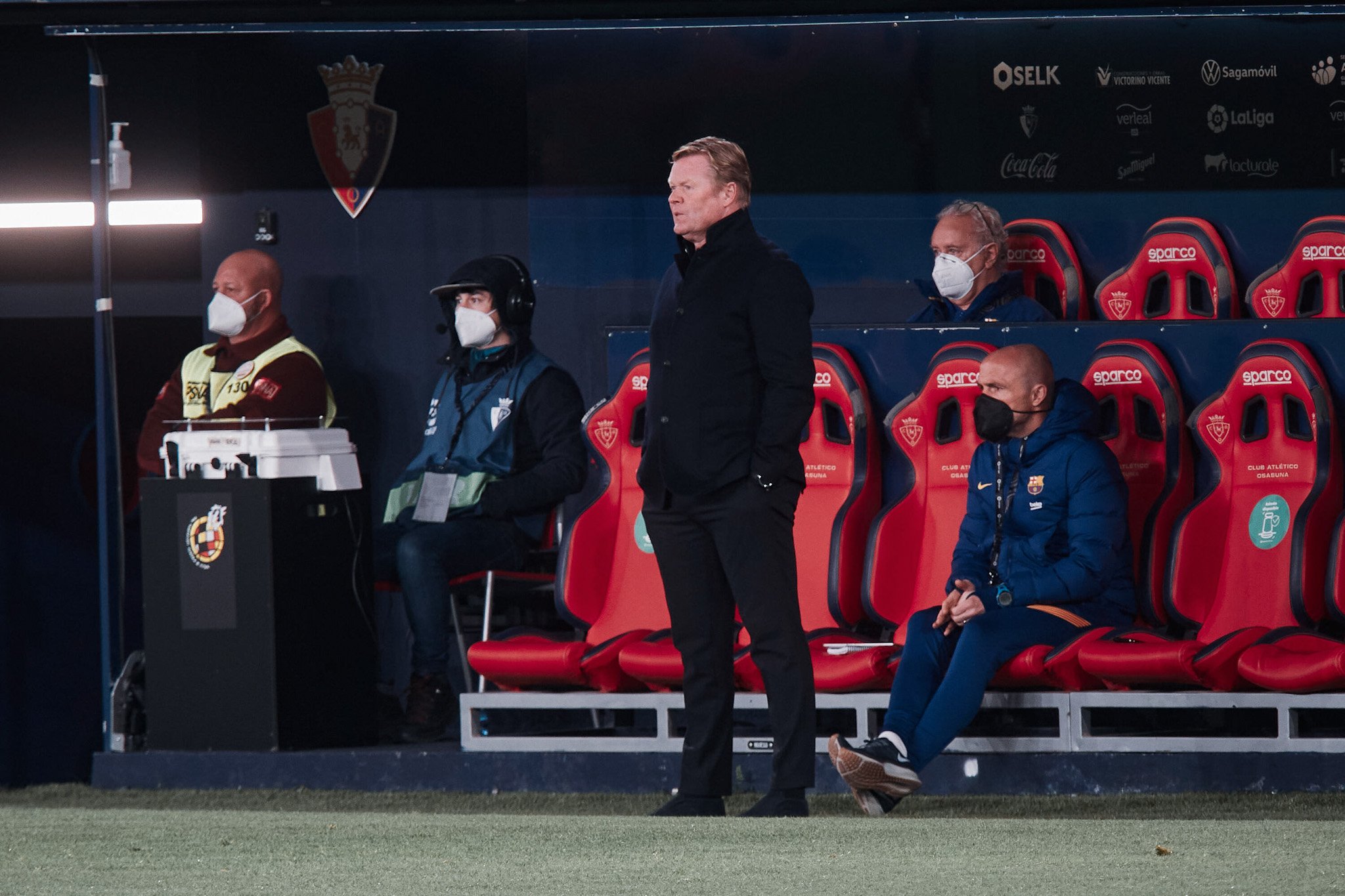 Members of FC Barcelona — the socis — came together yesterday to vote for the new Barcelona president as Joan Laporta, Victor Font, and Antoni Freixa contested for the coveted spot left by Josep Maria Bartomeu in the winter. Eventually, former president and heavyweight Joan Laporta cruised through the elections, winning 54.28% of all votes.

Laporta’s campaign rested on the idea of bringing back glory to the club like he did post-2003 during his first tenure. And unlike Font, he did not promise any names to the Barcelona faithful, especially that of Xavi. In fact, singing the tunes of Xavi was one of Font’s undoing as he sold out Ronald Koeman in the Spaniard’s name.

His tenure might not have taken an ideal start, but Koeman has been doing a sensational job recently, and there is little to nothing denying that. If anything, with Laporta in office, the chances of Koeman staying at Barça have improved a lot. The same has been reported by Toni Juanmarti, a correspondent for SPORT.

It is no surprise that Laporta is an admirer of Koeman, and wanted him as the head coach of the club way back in 2003 as well. Now that Barcelona are genuinely in contention for the La Liga crown and in the Copa del Rey final, the possibility of a domestic double does not escape Barça fans. Even securing one of the two would mean that Koeman will continue at the helm for next season.

That said, Laporta has hinted about who he could bring to the club next season as the new head coach. Leading that race is none other than Julian Nagelsmann, who is considered one of the most exciting young coaches in the world of football. Additionally, Font even asked Laporta to hire Xavi as their manager for next season even though the legendary Barcelona midfielder was once part of Font’s exciting project.

Koeman’s continuity at Barcelona will be one of the first problems Laporta will have to address now that he is ready to take over the club in a serious situation.