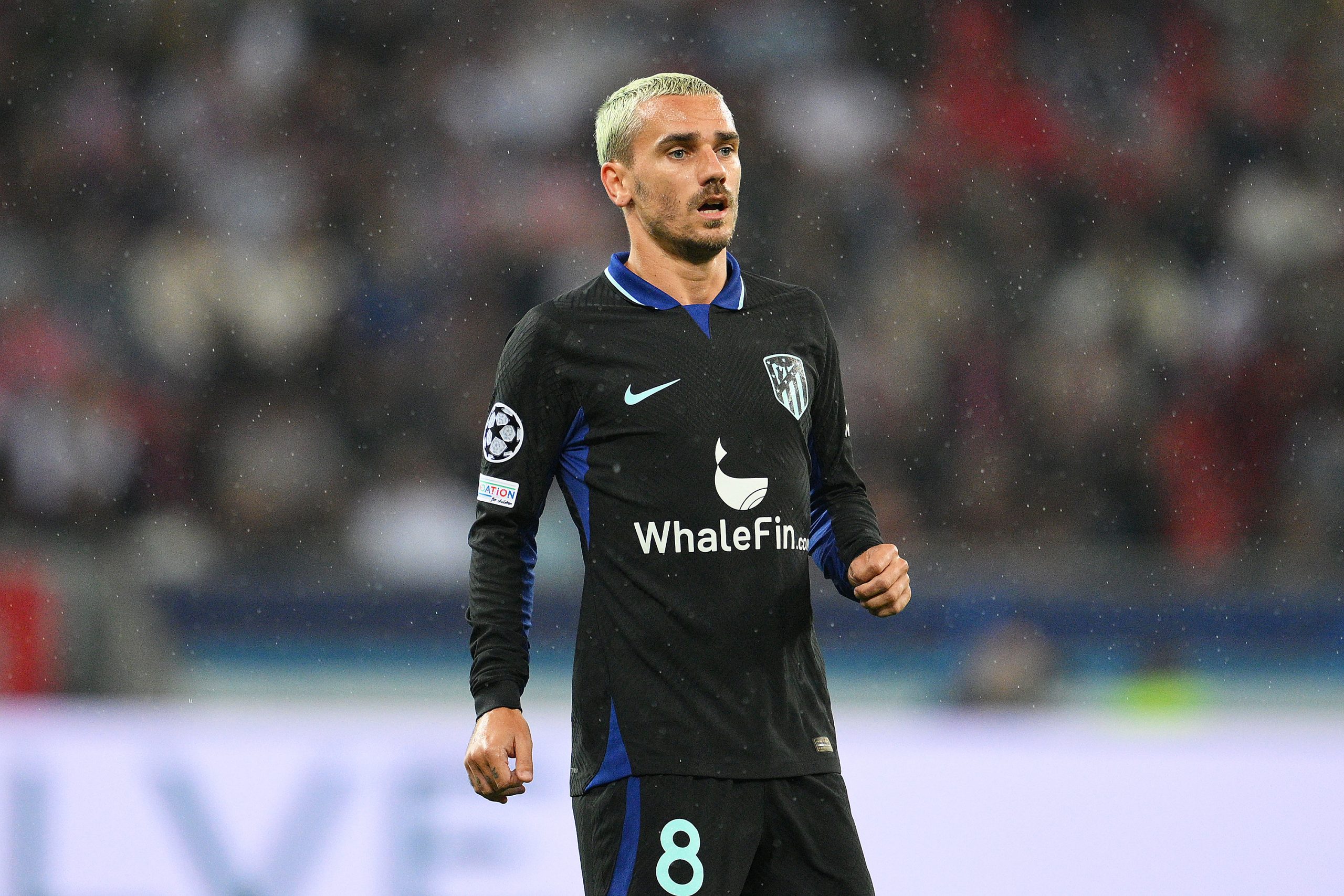 The long-standing saga of Antoine Griezmann’s permanent move to Atletico Madrid was put to rest recently. The star forward, who was on a two-year loan deal with the capital club, moved permanently from Barcelona and signed a fresh deal until 2026 for a fee of €20 million plus variables.

Now, El Partidazo de Cope (h/t Mundo Deportivo) has revealed the finer details of the finances involved in the transfer from Barcelona to Atletico.

To begin with, the real fixed price for the Frenchman is said to be around €18 million, although it is quoted €20 million because the first variable set in the contract is rather easy to achieve, i.e., Atletico’s qualification for the next year’s UEFA Champions League.

The other variables are adjusted as per Atletico’s progress in the European competition. First, the Colchoneros will have to pay an additional €2 million if they reach the quarter-final round of the competition.

Meanwhile, the next €2 million are reserved in case his team wins any official title. Hence, if the mentioned criteria are met, Barcelona will receive as much as €24 million from his sale.

Interestingly enough, Barcelona have also reserved the rights to his future sale. In case Atletico decide to sell their frontman in the future, any fee received above €18 million up to €40 million will go to Barcelona.

It must be noted that the initial agreement between Barcelona and Atletico Madrid included a mandatory purchase option of €40 million for the latter.

The only clause that could prevent Atletico from paying the fee was to avoid his participation for over 45 minutes in 50% of the games for which he was available.

The Madrid-based team leveraged it to an extent that Barcelona were forced to settle for a lower fee. And since they did not want him to return next season, a permanent transfer was eventually sanctioned.