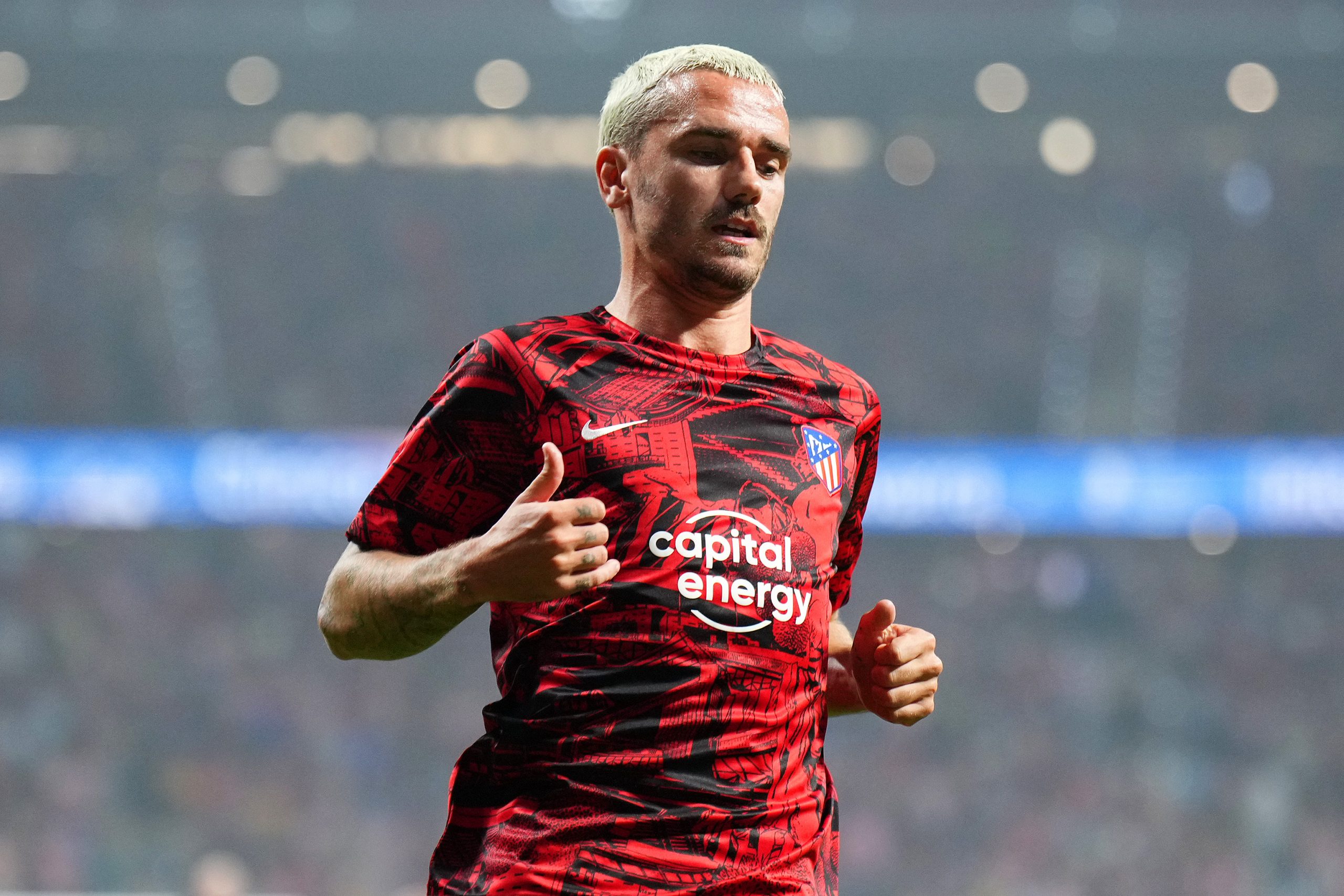 It’s official. Antoine Griezmann has left Barcelona permanently to join Atletico Madrid, the Rojiblancos have confirmed in an official statement.

The 31-year-old had returned to the Civitas Metropolitano on a two-year loan deal in 2021, with an obligation for Atletico to make the transfer permanent for €40 million.

However, Diego Simeone’s side did not wish to pay that amount and hence devised tactics to get out of the obligation, forcing Barcelona to negotiate a lower fee for the Frenchman as the Catalans had no desire to see him back at Spotify Camp Nou next year.

This past weekend, Barça director Mateu Alemany and president Joan Laporta confirmed that the two clubs had reached an agreement for the transfer of the Frenchman over a deal worth €20 million plus another €4 million in add-ons.

Now, Atletico Madrid have confirmed the same in an official statement, saying:

“Atlético de Madrid and FC Barcelona have reached an agreement for the transfer of Antoine Griezmann, who since the summer of 2021 and to date had played for our club on loan from the Barça entity.

“In addition, the French striker has signed a contract that will link him to our entity until June 30, 2026.”

Griezmann had joined Barcelona from Atletico Madrid in the summer of 2019 for a fee in excess of €120 million. Having endured a torrid spell at Spotify Camp Nou, he has now closed the curtains on his tenure as a Barça player, securing a permanent move back to his old stomping grounds.