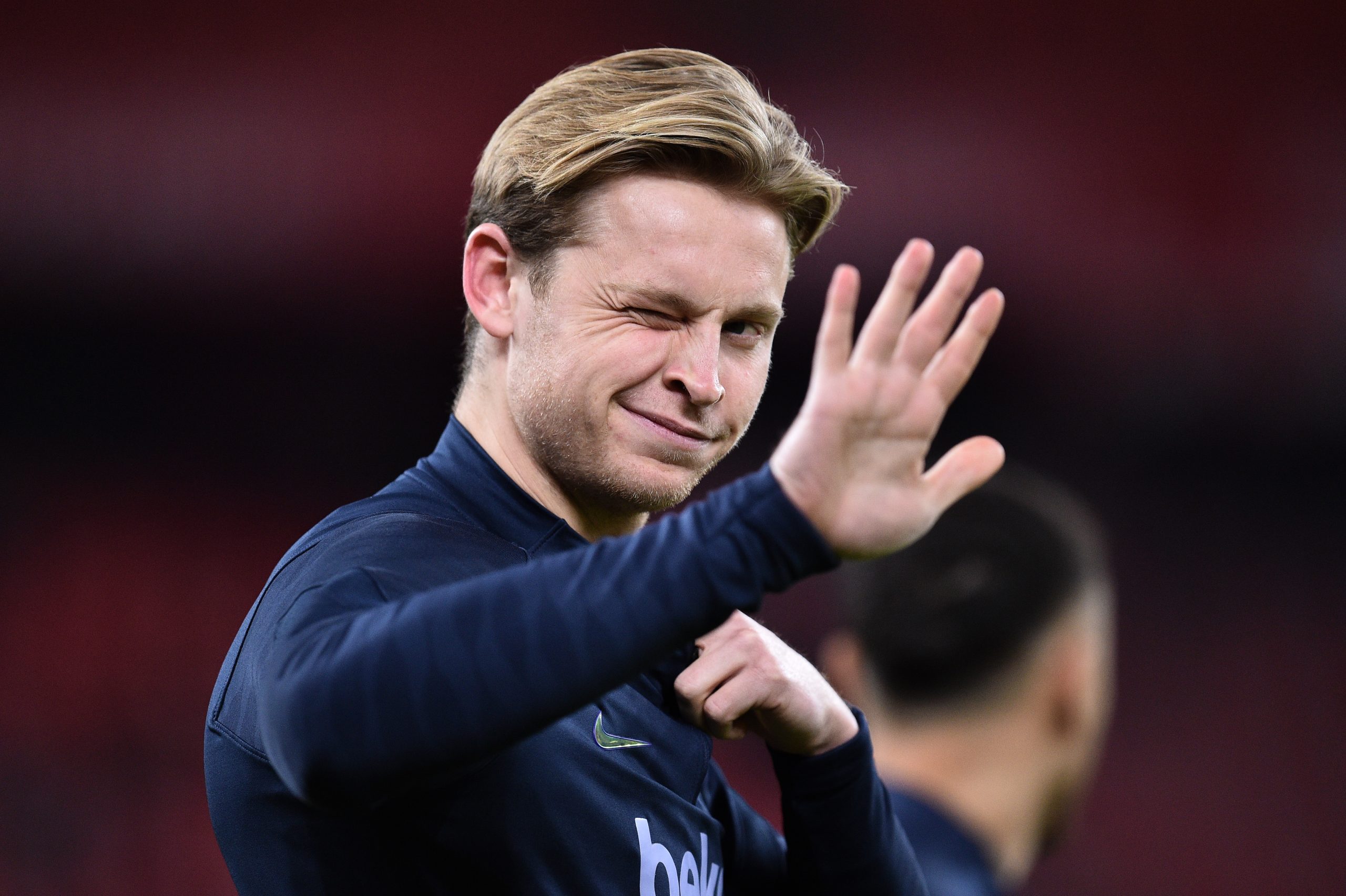 The return of Pedri has come as a massive relief for Xavi Hernandez, but the news is not so sweet to the ears of Frenkie de Jong. The rise of Gavi and Nico coupled with the return of the Koppa Trophy winner now see the Dutchman reduced to a rotation role.

De Jong has struggled to flourish under the new manager and has rightfully fallen to the fifth preference spot in midfield. Given his reduced involvement, speculations regarding his future have begun to circulate. Moreover, he now has no defined position in the team.

According to reports from Calcio Mercato, Juventus are interested in loaning the player for a period of 18 months. The deal would involve a purchase option of €40-50 million.

The Bianconeri have struggled with their midfield this season, with none of their central midfielders in Arthur Melo, Manuel Locatelli, Adrien Rabiot, Aaron Ramsey, Adrien Bentancur or Weston McKennie coming through consistently.

A year ago, it would be impossible to fathom an exit for Frenkie de Jong. The former Ajax star was thought to be the future of Barcelona’s midfield, but his decline over the past few months is evident.

Since Xavi’s appointment, the Dutchman has participated in 12 games. Apart from the lone goal, he has not managed to contribute. Moreover, he has appeared sloppy on the field, often meekly losing possession.

The Dutchman is now considered a saleable asset by many figures in the club’s administration, with news about his exit making the rounds today.

The removal of his wages from the roster in addition to the fee involved in the deal could help the club’s financial situation recover. In addition, it would be an ideal way to secure some money in the bank to sign Erling Haaland.

Yet, the manager’s faith in the youngster is reported to be strong. The final decision lies at the hand of Xavi. However, de Jong is now closer to leaving Barcelona than he has ever been before.