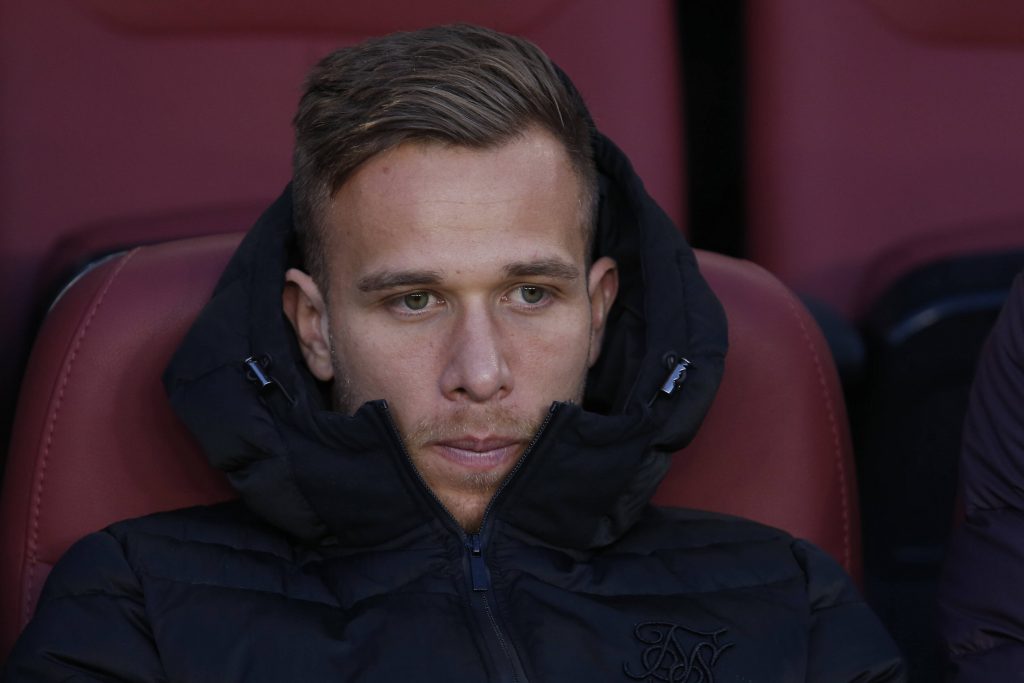 According to SkySports, Juventus have agreed a £72.5m fee with Barcelona to sign midfielder Arthur Melo. The Italians have offered him £4.5m-a-year. His preference is still to stay at the Nou Camp and fight for his place.

Juventus have shown their interest in Arthur for months now, and Barça being interested in their midfielder Miralem Pjanic has put an extra card in Juventus’ hands.

Also per Calciomercato, yesterday Barça were on the phone to Juventus in order to reach a new agreement regarding the Arthur-Pjanic swap. Barcelona wanted €10M, but Juventus want to reduce that to €5M + €5M in variables. Arthur will meet with Juventus’ representatives today to make a final decision. Juventus are optimistic about the deal, but they still need to do a lot of work to convince Arthur to leave Barcelona.

However, Spanish newspaper Mundo Deportivo came up with a total different take: Barcelona and Juventus have reached a new agreement in which the Italian club will pay Barcelona €10M+Pjanić in exchange for Arthur. Besides that, Juventus have offered Arthur a salary of 7 million euros per season, triple the amount he earns at Barça.

How the future will be for Arthur is still unknown, but one thing is clear: even though the 23-year-old sees himself at the Camp Nou, Juventus’ interest in the Brazilian is serious.