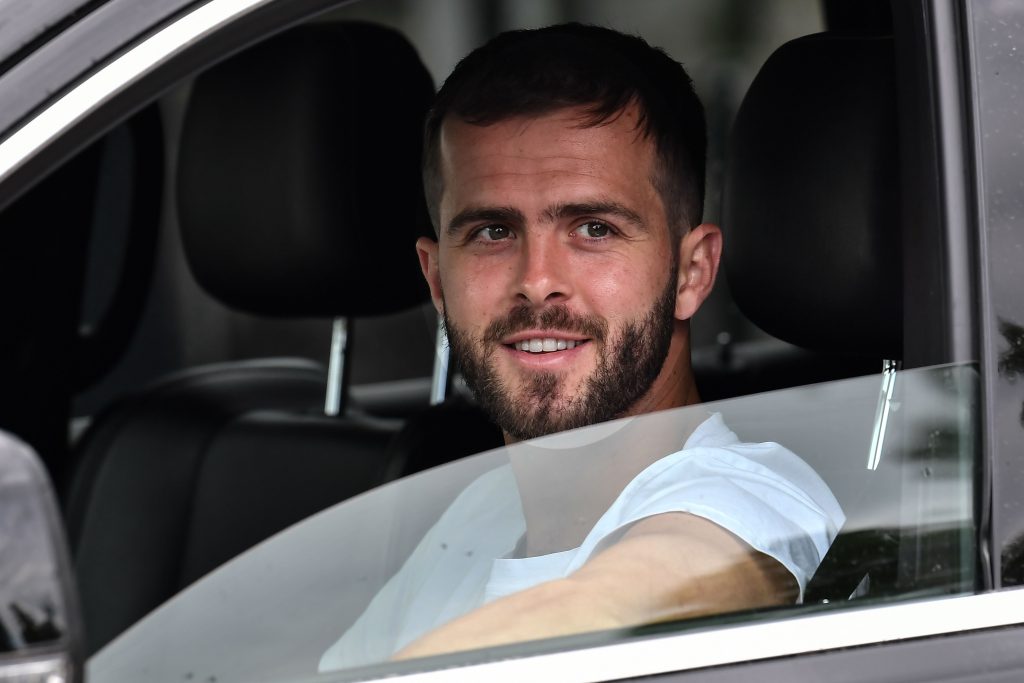 Barcelona want Miralem Pjanić but with the deal still not nearing its conclusion, Juventus have set a deadline for the Catalans.

By this point, it is no secret that Barça want the Bosnian midfielder to join the club in the coming transfer window but the Bianconeri also want one other player in exchange – Arthur Melo.

The negotiations have been going on for months, and now, Sport claim Juventus have set Barcelona a deadline for the transfer of Pjanić – 30 June.

If a deal can’t be reached by then, the same publication insists, the Italians will look to include their player in other swap deals that were not specified in the report. The relationship between the clubs may be excellent but Arthur is very much still the key in the whole situation.

Maurizio Sarri likes him and believes he can become a big part of his squad in the future but the Brazilian himself doesn’t want to leave Camp Nou. Tuttosport (via Sport) also believe Barcelona are open to selling the midfielder and will try to convince him to leave.

If all else fails, however, an alternative could be proposed and the only player who could fit in Arthur’s place from within Barça’s squad is actually Nélson Semedo. Juventus want the deal done before 30 June, one way or the other, since that marks the end of their financial year.

Barcelona are, however, not in a hurry but they still want Pjanić and Sport even go on to say that Quique Setién wants the Bosnian gem to slot into midfield right next to Sergio Busquets and Frenkie de Jong.