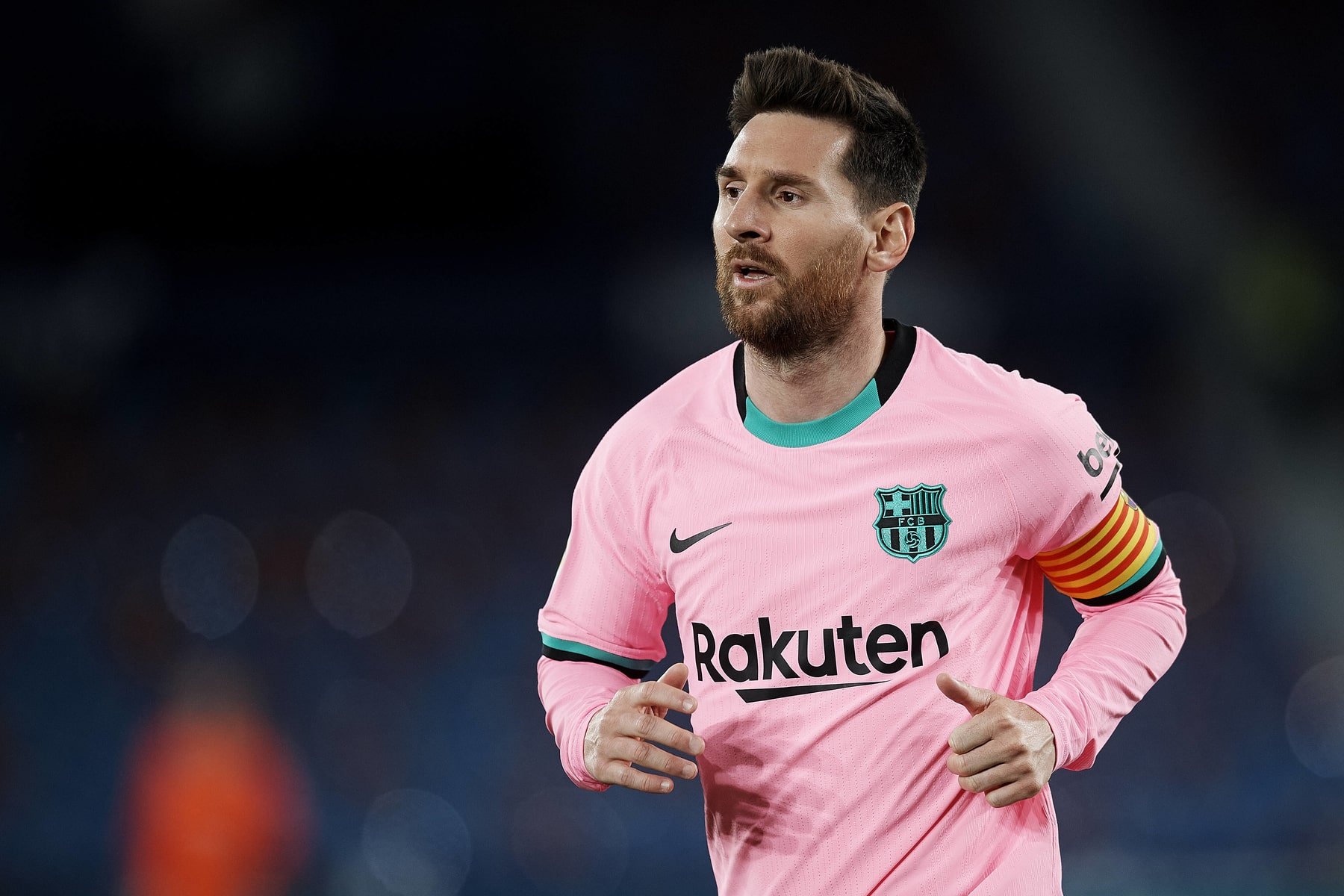 In a report just in from journalist Marçal Lorente (Tier 1) via Sin Concesiones, there has been further development in the Lionel Messi contract renewal saga. What started last year with the player being kept against his will by former Barcelona president, Josep Maria Bartomeu, has turned into a stretched-out discussion into a new contract offer.

While the Argentinian was very unhappy at Barça last year, he seems to have become convinced once again to stay in the club of his life. He has been a Blaugrana all his life, and while he wishes to head to a top team like Manchester City to compete in the top echelons of football, he is still very much in love with Barça, meaning it will be hard to pry him away.

In addition, with a manager that Messi is seemingly happy with, as well as a promising ushering of the new generation in the form of Pedri, Ronald Araujo, Sergiño Dest, Oscar Mingueza, Ilaix Moriba, Riqui Puig, and Frenkie de Jong, the number 10 feels slightly more convinced with Barça’s sporting project heading into next season.

The six-time Ballon d’Or winner is aware that new club president, Joan Laporta, will do his level best to steer the club in the right direction and keep Barça in the midst of the cream to rise. There are several key factors that that will influence Messi’s decision regarding his future, and if these are met, it is likely that the 33-year-old will commit his future to the Catalonian outfit.

With contract talks underway between Laporta and Jorge Messi, things seemed to be going smoothly, with a reduced salary on the cards (though, Laporta’s plan was to pay back the deficit in the long term with Messi eventually becoming a club ambassador).

However, recent developments suggest that both Messi and his father are unhappy with the latest contract offer that Joan Laporta and co., have provided him with. The four-time Champions League winner has agreed to continue negotiating, however, still keen to find an agreement with the club of his life.

Barça will be hoping to keep Messi around for a few more years. Not only is the little maestro a huge economic asset; he is one of the biggest reasons for Barça’s most glorious periods; he is also perhaps the sole reason how the club has kept itself afloat through a dark era of mismanagement and corruption led by Bartomeu and his cronies.

It is only fitting that the Argentinian ends his career at Football Club Barcelona. However, if it is a change of scenery and a higher level of sport that the little magician requires, then we wish him the best of luck in his venture to achieve the same.