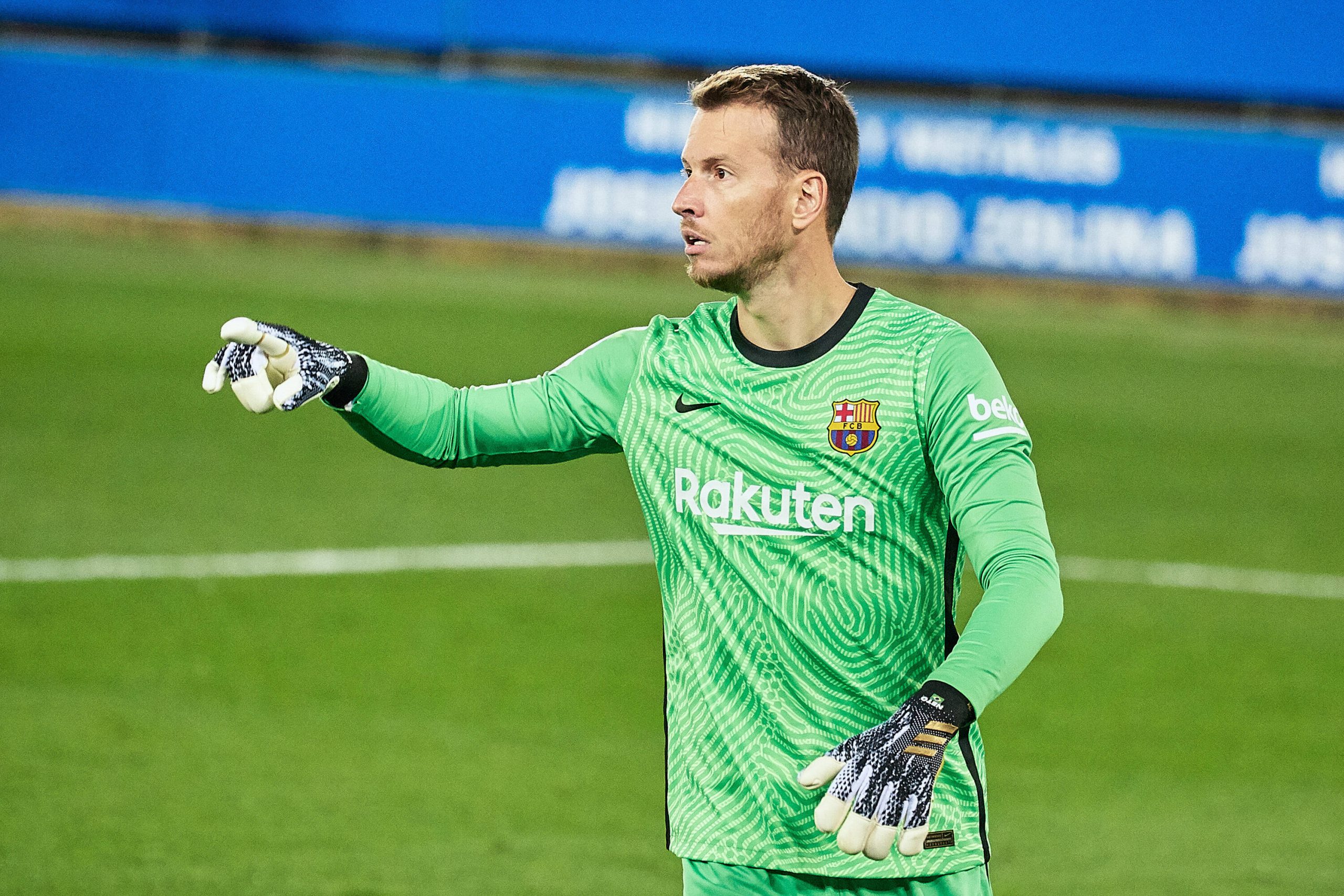 Neto Murara, Barcelona’s second-choice goalkeeper, had most likely played his final game as a Blaugrana on the final matchday of the 2020-21 season against Eibar. The Brazilian has been linked with an exit since January, and now it might be the perfect time for him and the club to part ways.

SPORT have now reported that the shot-stopper has two new suitors as Barcelona continue to clear out the club of all the players who do not have a future as part of the mammoth task of conducting a total revamp of the sporting and financial structure. Neto has never truly had the chance of becoming Barcelona’s first choice with Marc Andre ter Stegen keeping a lock on that spot.

These two suitors are reportedly Serie A giants Inter and AC Milan. The eternal rivals are keen on signing a new goalkeeper, especially now that AC Milan have lost their number one Gianluigi Donnarumma after his contract expired. Meanwhile, Inter need to start looking ahead too, as Samir Handanovic turns 37.

Reigning Italian champions Inter have also appeared in a lot of headlines within the Barcelona sphere recently after reports breaking out that they are looking to go after left-back Jordi Alba and perhaps include some players in exchange.

Neto wants to leave in search of more game time, and there have been several teams from the Premier League linked to the Brazilian’s signature. He already has proven experience in Italy after successful stints at Fiorentina and Juventus, which eventually earned him a move to Valencia.

Neto’s agent is already reportedly in Italy to negotiate with the two clubs with whom he maintains a great relationship. It is believed that Roma are also keeping an eye out for Neto just in case Pau Lopez departs.