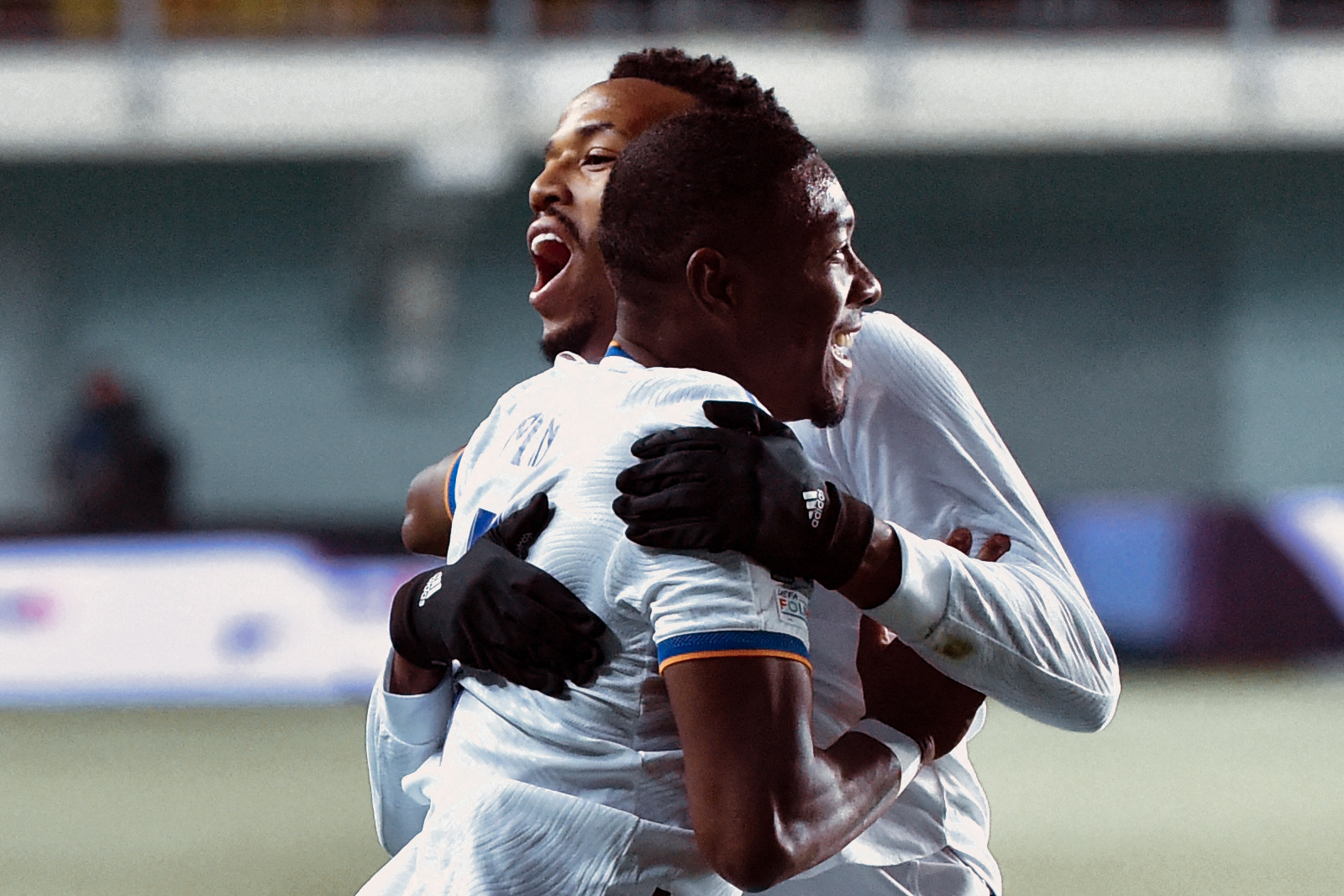 Barcelona and Real Madrid have travelled to Saudi Arabia to lock horns in the Spanish Super Cup semi-final first bracket tonight. The winner of the single-legged affair will advance with a chance of securing the first silverware on offer in Spain.

It is also the chance for Carlo Ancelotti to go head-to-head with Xavi again. The Spaniard has played against Ancelotti managed teams nine times, winning four times and losing thrice. Both games that ended as a draw came when the Italian was managing PSG (2-2, 1-1).

This is the first time the duo stand off as managers, though, with Ancelotti back at Real Madrid and Xavi back at Barcelona. The former’s team sit top of the league, 17 points clear of the latter’s. Tonight is a different ball game, though. But how will Los Blancos shape up against their eternal rivals?

Madrid boast of inarguably the best midfield trident in world football in Toni Kroos, Luka Modric, and Casemiro. While the Brazilian has been in sketchy form this season, the central midfielders are as deadly as ever. All three will start together against those in garnet and blue.

Vinicius Jr. has had a few hit and miss seasons in the Spanish capital now, but he seems to be finally living up to his potential. He has 12 goals, four assists in the league and is in undroppable form. Hence, the left-wing is his for the taking.

Arguably the best player in Europe this season, Karim Benzema will spearhead the attack, hoping to add to his 19 goal contribution tally against Barcelona. Marco Asensio rounds off the attack on the right-wing.

At the back, the pairing of David Alaba and Eder Militao is coming through strongly. The duo, apart from their defensive work, has four goal contributions between them, with the former scoring against Barça earlier this season.

The right-back spot will be contested by Dani Carvajal and Lucas Vazquez, with the latter getting the nod. The last piece in the backline will be the highly controversial figure of Ferland Mendy.

Thibaut Courtois is the last piece in this puzzle but arguably the first name on the team sheet for Ancelotti. He has been among the best goalkeepers in the top five leagues this season, coming through as the match saviour time and again.

As brilliant as he is, Federico Valverde often finds himself on the bench, playing second-fiddle to Toni Kroos and Luka Modric. Understandably enough, though. He will almost certainly see some minutes off the bench tonight.

The same goes for new signing Eduardo Camavinga. The Frenchman has come off the bench nine times in the league, scoring a goal, too – on his debut, no less.

Marcelo and could be called in to replace Mendy at the back if Madrid find themselves trailing at any point in the game. Despite being 33, the Brazilian is as creative as ever and a nightmare for defences.

This conversation does not end without the mention of Eden Hazard. Despite having just the one assist to his name, the former Chelsea man is a dangerous player and a master of creating space.