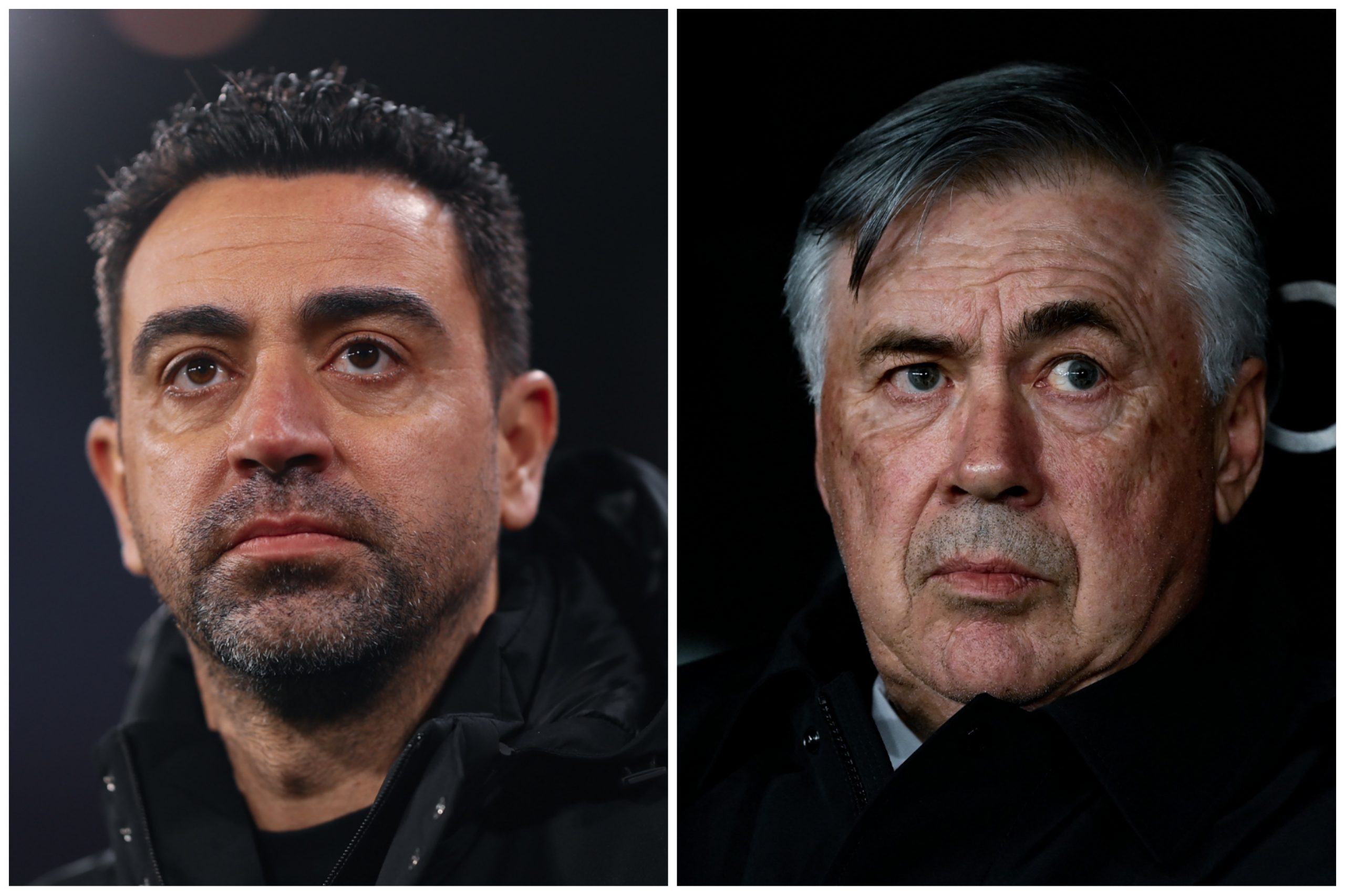 El Clasico may not attract the attention it used to three years ago, but it continues to be one of the most end-to-end games in football.

Away from the starlight of certain superstars, Barcelona and Real Madrid have become platforms for some of the world’s top young talents to flourish. And while Los Blancos still have a large part of their veteran core to support the young framework, the same cannot be said about the Blaugranas.

The competition that used to boast of Lionel Messi, Luis Suarez, Cristiano Ronaldo, and Sergio Ramos now turns eyes full of expectation onto Pedri, Gavi, Vinicius Jr, and Karim Benzema. Irrespective of the temporary dip, there is no doubt that Barcelona vs Real Madrid will stand out amongst all other football clashes once again in the coming future.

Xavi called up a 26-man squad to travel to Saudi Arabia. However, three of those names- Frenkie de Jong, Ansu Fati and Ronald Araujo are travelling without receiving the medical green light. The participation of the three stats remains under a cloud, and so does that of Ferran Torres and Pedri, who join the squad late after conquering COVID-19.

Marc-Andre ter Stegen will start in goal on the night. The German has suffered painful El Clasicos in the past two years, with nine goals conceded in the last four clashes against Los Blancos.

Gerard Pique and Clement Lenglet are expected to anchor the central defence. Eric Garcia picked up a hamstring injury, and will miss nearly a month of football.

The right-back position is where the spotlight will be shining bright on the night. Xavi’s selection of the man to take on Vinicius will count for a big part of the final result. Given Alves’ age and lack of speed, Ronald Araujo may be chosen to start on the night, despite not being fully fit. Without a speck of doubt, Jordi Alba will start at left-back.

In midfield, Sergio Busquets, Nico and Pedri could start. Though the Canary Islander is just returning from COVID, his recovery is said to be complete. Given the weight of the clash, Xavi could opt to unleash Pedri for the first time in his managerial spell.

Luuk de Jong is likely to get a start ahead of Memphis Depay after his recent performances. The Dutch striker will be flanked by Ansu Fati and Ousmane Dembele, with Ez Abde and Ferran Torres ready to make an impact off the bench.

Carlo Ancelotti’s team have been a racecar in a horse race in La Liga this season. They are closely followed by Sevilla, but fifteen points clear of third-placed Real Betis. Karim Benzema and Vinicius Jr are the leaders of the league’s goalscoring charts this year, with 17 and 12 goals against their names, respectively.

Toni Kroos destroys the midfield charts with an impressive 95% average pass accuracy. Vinicius tops the league dribble statistics, while Thibaut Courtois is among the goalkeepers who conceded less than a goal every game. Los Blancos‘ most recent demolition of Valencia clearly shows the gear they are on.

Courtois will start in goal for the white-and-gold outfit. His impressive form is a worry for Barcelona, who have been particularly poor in front of goal. Eder Militao and David Alaba are beginning to gel together well after a shaky start. The solid centre-back pairing will be flanked by Lucas Vazquez and Ferland Mendy at right-back and left-back, respectively.

Up against the Catalan midfield at Saudi Arabia will be the feared trio of Toni Kroos, Luka Modric and Casemiro: the three horsemen of opposition midfield apocalypse. Real Madrid will look to pull the string in midfield and put Barcelona out of their comfort zone.

In the attack, Marco Asensio and Vinicius are expected on the two flanks. In the centre, man-in-form Karim Benzema will occupy his undisputed spot. Needless to say, Barcelona’s defence will have to be on the money to pull off a win on the night.

While his name is indeed taken too many times ahead of the clash, his performances in recent Clasicos has warranted Vinicius Jr the attention he is receiving. After a difficult couple of seasons at the Bernabeu, the Brazilian has finally flourished for his side.

In 18 starts this season, the young winger has scored 12 goals while assisting a further four. At three successful dribbles per ninety minutes, he is at the top of the league charts.

The youngster has tormented Oscar Mingueza and Sergino Dest in the past and will look to do the same on Wednesday.

While Real Madrid’s supremacy is very highly spoken of this season, their side does indeed have its shortcomings. Their draw against Cadiz and loss to Getafe show that they are far from perfect. Moreover, the return of Pedri, Ansu Fati, Frenkie de Jong and Ferran Torres could not come at a better time for Xavi.

Of all of Barcelona’s previous coaches, Xavi is undoubtedly the one who has dominated El Clasicos in his time as a player. In his first appearance as a manager, expect fireworks from an underestimated Barcelona side.