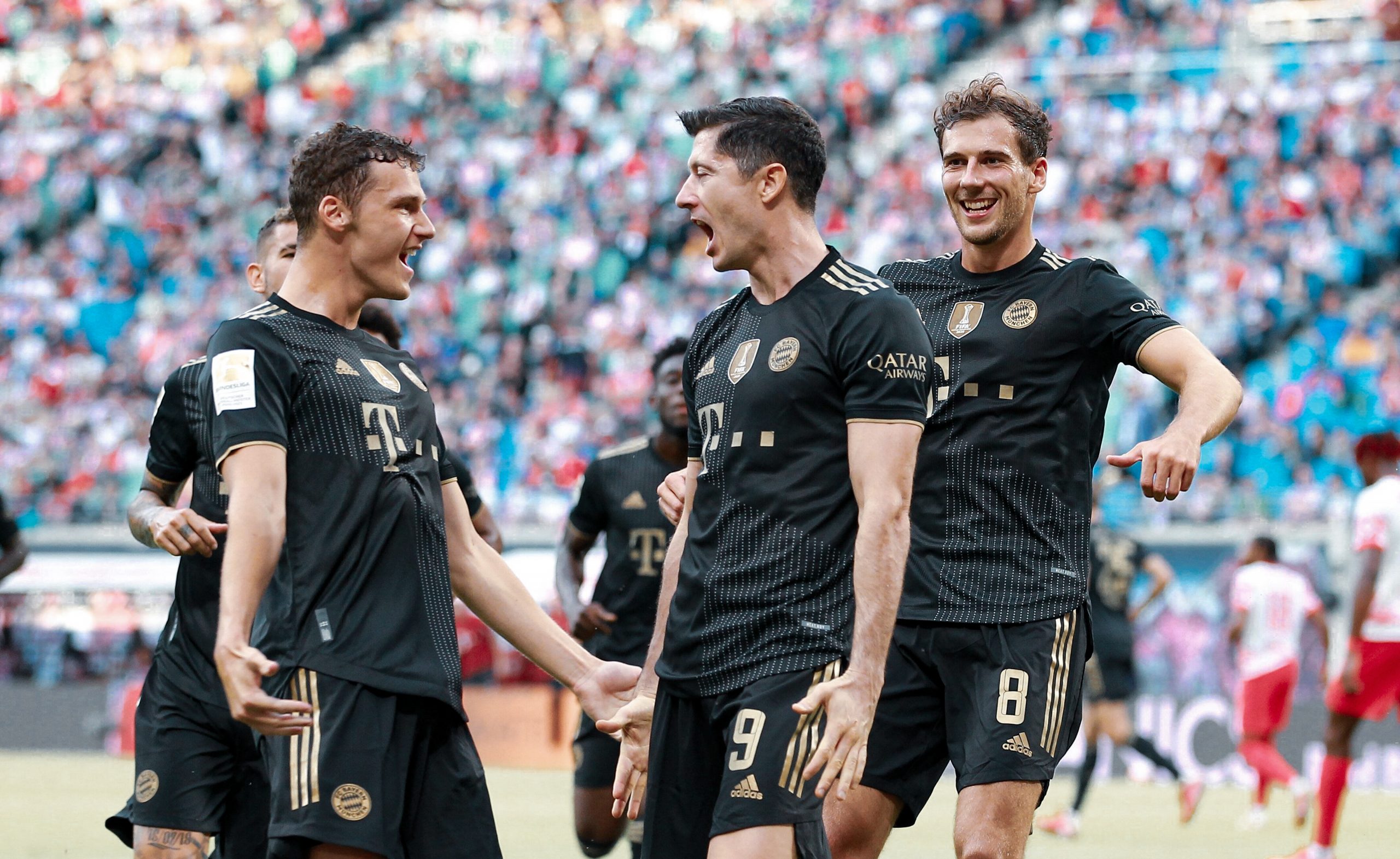 Bayern Munich absolutely love facing Barcelona in the UEFA Champions League. Be it the 7-0 across two legs in 2013, or the 8-2 in Lisbon in 2020, coming up against Barça always gives the Bavarians a chance to extend their bragging rights.

Today is another time they will be hoping to repeat history as they travel to the Catalan capital for the Champions League group stage. All eyes will be on the travelling side as neutrals will hope to relive another goal fest.

While Barcelona’s predicted XI is far from obvious, Bayern’s can be easily anticipated. Let’s see how they will line up.

Manuel Neuer did not have an awful lot to do the last time the two sides met and will hope to repeat the same as he starts in goal.

He will be screened with a back-four, with new signing Dayot Upamecano headlining the defence. The Frenchman is likely to be partnered with Nicolas Sule, who has started alongside him on four occasions this season already.

Flanking the backline on the right, Benjamin Pavard will be responsible for supplying the attack with early crosses and line breaking through balls from wider areas. Alphonso Davies will bring chaos from the opposite side as the left-back.

Bayern boast of one of the best midfields in the world; proof of the same will be seen in their exceptional double pivot of Joshua Kimmich and Leon Goretzka. While there have been reports of Marcel Sabitzer replacing the latter, it seems unlikely given his lack of chemistry with his new team.

Thomas Muller was awarded the man of the match for his brace and assist in the infamous 8-2 meeting and will take his place as the attacking midfielder in the 4-2-3-1.

Teenage sensation Jamal Musiala is expected to start on the right after his brilliant performance against RB Leipzig on the weekend. Meanwhile, Leroy Sane will start on the left.

The attack will be spearheaded by the one and only Robert Lewandowski, who could not have hoped for a better start to the season. With 11 goals and three assists in a mere eight games, Lewa will certainly not hold back against a depleted Barcelona defence.