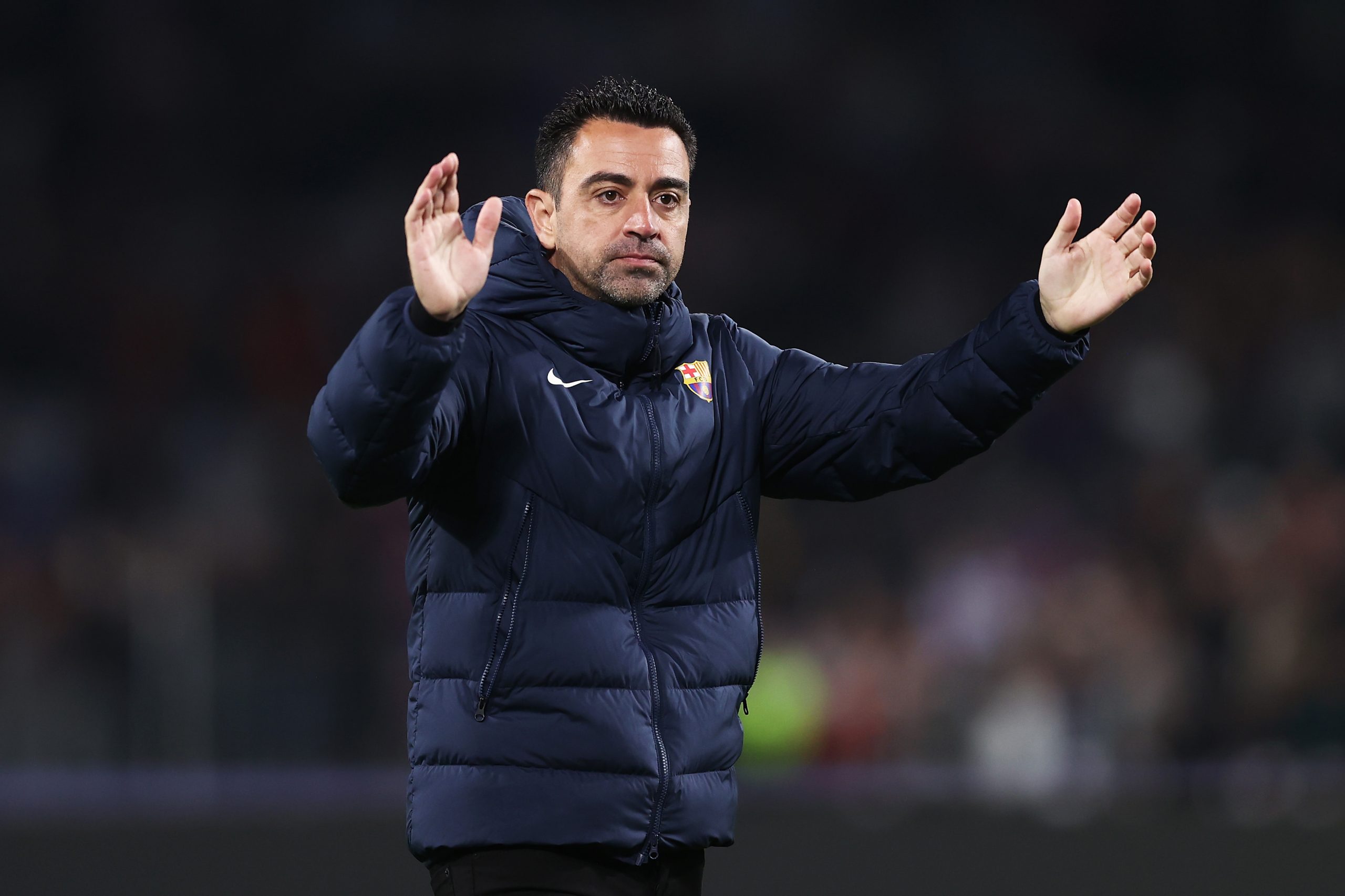 The upcoming summer transfer window will be pivotal for Barcelona as they look to get back to challenging for top honours after a disappointing 2021/22 campaign.

Matters have been made complicated by Barça’s financial situation but president Joan Laporta is confident about resolving the situation once the sales of stakes in Barça Licensing & Merchandise and the TV rights are completed, subject to a vote by the assembly.

Barcelona have already identified their top targets for the upcoming window, while also reportedly closing the signing of two players in Franck Kessie and Andreas Christensen, both on free transfers.

Robert Lewandowski and Raphinha have been identified as the required attacking reinforcements while Kalidou Koulibaly is being eyed up to bolster the backline. At the same time, Xavi Hernandez is also seeking two new midfield signings.

Barcelona are pushing hard to offload Frenkie de Jong to generate funds and plan to replace the Dutchman with Manchester City midfielder Bernardo Silva. The 27-year-old has emerged as a top target and even though signing will be a tricky affair, Barça remain hopeful.

Another prime midfield target for Barcelona is Wolves mainstay, Ruben Neves. The Portuguese international has been earmarked as the long-term replacement for Sergio Busquets with Barça wishing to sign him this summer and gradually phasing out their club captain.

Signing both midfielders in the same window will be difficult for the Blaugrana given the current economic crisis. But should they manage to pull off the two signings, here’s how Xavi’s dream midfield might look.

Pedri missed a lot of games last season but was still named Barcelona’s MVP for 2021/22. Such was the impact that the Spanish international made in the matches that he was available. So, it goes without saying that when fit and available, he will be a certain starter.

The same goes for Busquets as well, as he showed in the second half of the last season that there is still some fight left in him. The 33-year-old was one of the most consistent performers for Barça, especially after Xavi took over, and should remain the first-choice in the pivot position.

Finally, the second interior midfield slot will likely fall to Bernardo Silva, should he make the move to Camp Nou. The 27-year-old Portuguese has the requisite qualities on the ball to make a difference, while his intensity and industry off the ball make him an ideal fit into Xavi’s system.

Should Barcelona sign their intended targets, Xavi will have excellent depth in the squad so that he can rotate his midfield without seeing a drop in the quality.

Gavi, who has been in tremendous form for club and country, and is close to signing a new contract, would walk into the side if Pedri was to be rested or unavailable due to some reason. The 17-year-old has proven himself at this level already and will only continue to improve.

Kessie, who is coming on the back of a triumphant Serie A campaign with AC Milan, would slot in as the other interior midfielder. An able ball-carrier, the Ivorian backs it up with his ball-winning abilities while his robust physical stature would add something different to this Barcelona midfield.

Finally, Neves would slot in as the sole pivot in the 4-3-3 replacing Busquets. The Portuguese international has what it takes to make the position his own for years at Camp Nou should the Catalans pull off his signing in the summer.