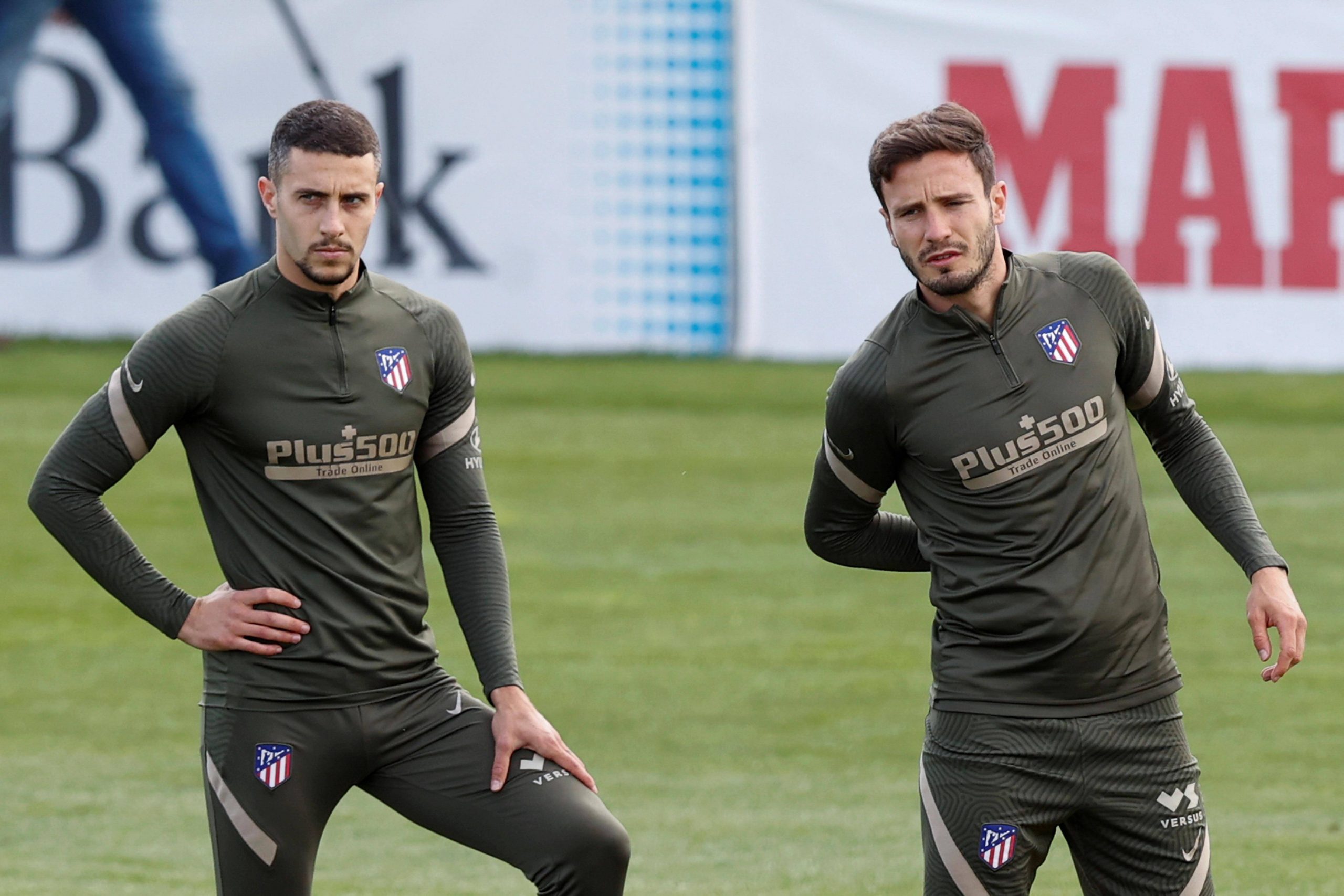 With the swap deal between Barcelona and Atletico Madrid for Antoine Griezmann and Saul Niguez rapidly gaining traction, rumours about the details of the operation are floating around endlessly. Multiple reports stated that Saul will not be the only player joining Barcelona if Griezmann returns to the Spanish capital.

Two more players, namely Mario Hermoso and Renan Lodi, were rumoured to enter the deal and would join Saul in his travels to Barcelona. It was believed to be a much more fair reflection of prices given Griezmann’s pedigree. Barcelona reportedly still consider that another player would ensure they get a fair share in the deal.

However, according to Italian journalist Matteo Moretto, Hermoso and Lodi will not enter the operation. Barcelona have been on the hunt for reinforcements at left-back and centre-back Atletico Madrid including exactly those profiles into the deal would have been ideal.

However, the proposition, on the face of it, does seem too good to be true. Moretto did state that in any case, the optimism regarding the Saul-Griezmann deal materializing is growing, and it could be merely a matter of days for it to transpire.

Griezmann, being on vacation at the moment, will rejoin the Barcelona training camp during preseason on the 20th of July. There is speculation that the Frenchman does not want to train with Barcelona and wants to make the return to his former club official as soon as possible.