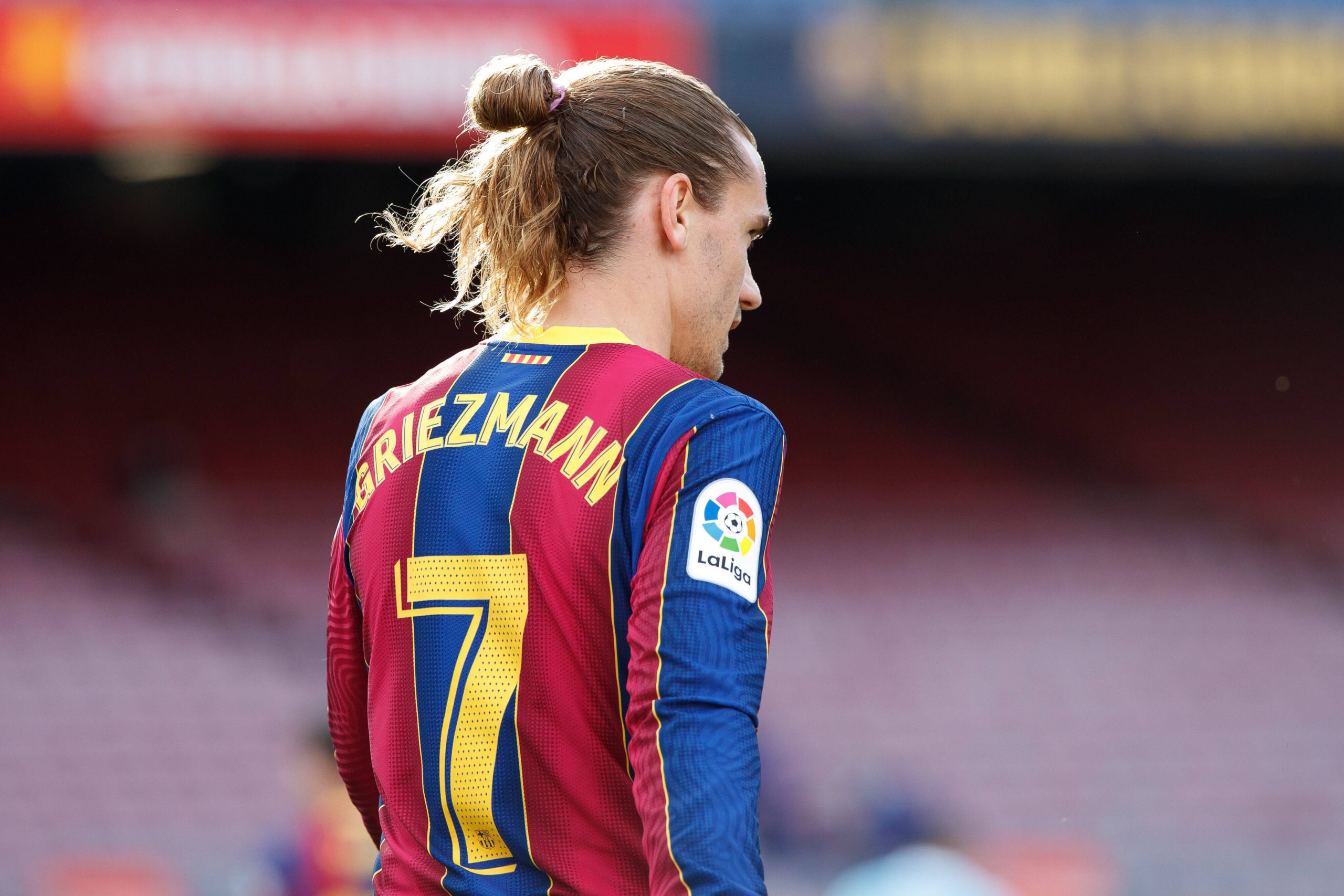 Talks of a stunning swap deal between Barcelona and Atletico Madrid have been the talk of the town within the Spanish sphere. As the Catalans aim to curb their overflowing wage bill, Antoine Griezmann could be making a sensational return to his former club, with Saul Niguez coming the other way.

The whole saga is perhaps not easy on Griezmann, who may feel like the club has no faith in him and the fact that he is labelled as expendable, despite an upturn in form last season. However, it is also worth considering that Barcelona do not have the luxury of choice given their financial predicaments.

As a result of the saga, reports from Partidazo COPE state that Griezmann now has his heart set on his return to Atletico Madrid and does not want to start training with Barcelona. The Blaugrana had reportedly not received any other offers from him and the Frenchman.

Le Petit Prince is currently on vacation following the Euros and will return to Barcelona on the 20th of July, following which there should be more clarity about the raw swap deal. Reports state that Saul is also excited about a prospective move to Catalonia.

Griezmann’s hefty wages off the books will mean Barcelona are one step closer to falling in line with La Liga and FFP salary regulations. And that, in turn, means they are a step closer to officially sealing Lionel Messi’s renewal, which is progressing smoothly.