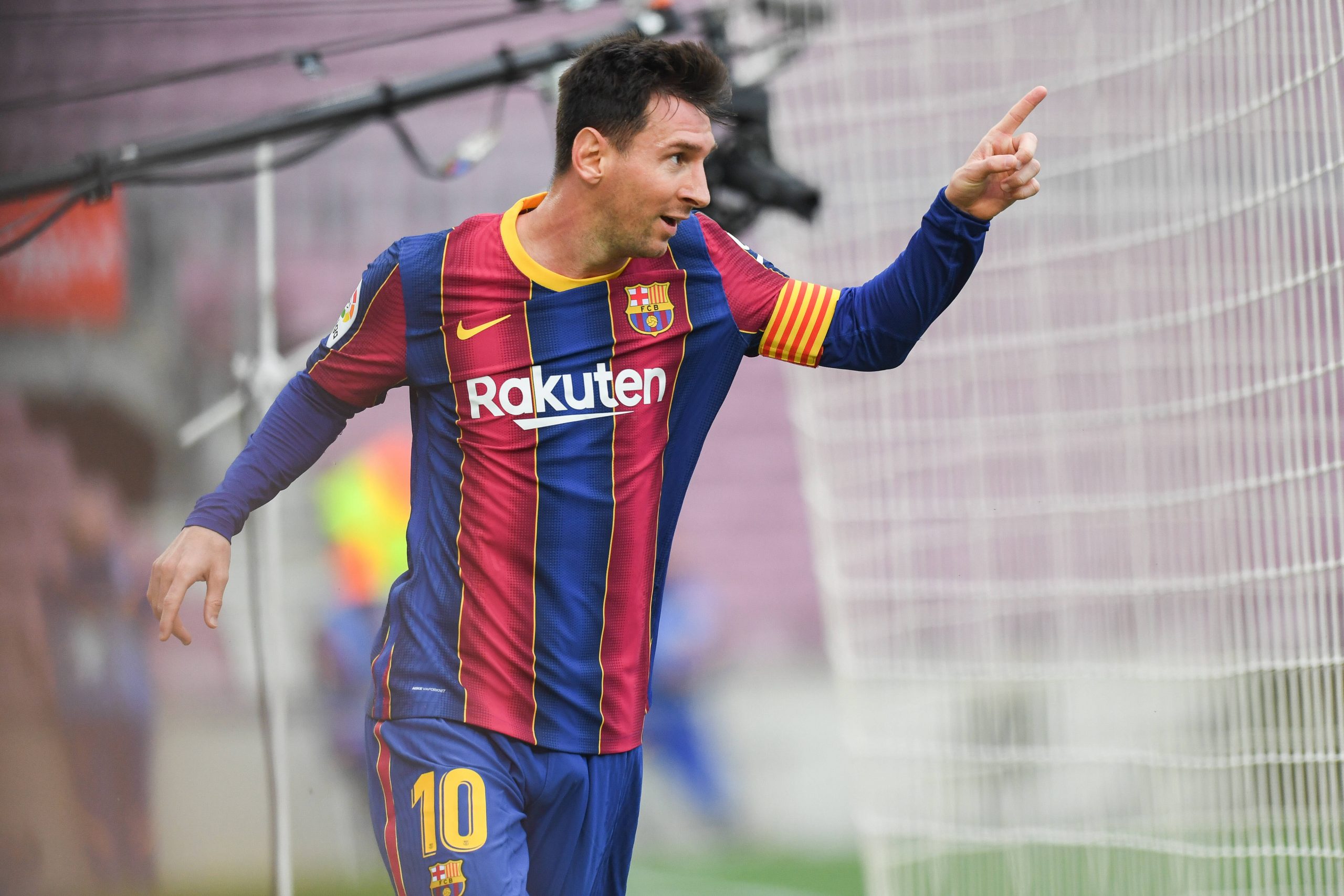 In a huge development that will bring great relief to the fans, Barcelona and Lionel Messi have reached an agreement in principle over a new five-year contract, reports SPORT. An announcement is expected at the end of the week, it further adds.

Messi’s contract situation has been dominating the headlines for a long while now. The 34-year-old saw his deal with Barca run out at the end of last month, meaning he has been a free agent for two weeks now.

While a renewal was always on the cards, Barcelona’s financial troubles and the need to comply with La Liga’s Fair Play and salary cap rules complicated matters a great deal. However, it is now being claimed that the club and the player have an agreement in place over a new contract.

As per the terms of the deal, Messi will be taking a 50% cut on his previous wages, understanding that the Catalans are in a difficult situation on the financial front. With Barcelona proposing 40% wage cuts for their senior players, the 34-year-old believes that he should be leading from the front and has agreed on lowered wages.

Furthermore, the report also states that Messi has decided to sign a five-year deal at Barcelona. It had been previously claimed that the Argentina captain would only be extending his stay by two years before moving to the MLS for a stint with Inter Miami. But that does not seem to be the case, as the six-time Ballon d’Or feels he can don the Blaugrana jersey for a prolonged time.

With the principle agreement in place, club officials and lawyers will now look to complete the finer details of the contract, before an official announcement is made. That could be done by as early as the end of the week, or latest by the end of July, given that Messi is currently away on a holiday.

The contract would also include a €350 million termination clause, the report adds.