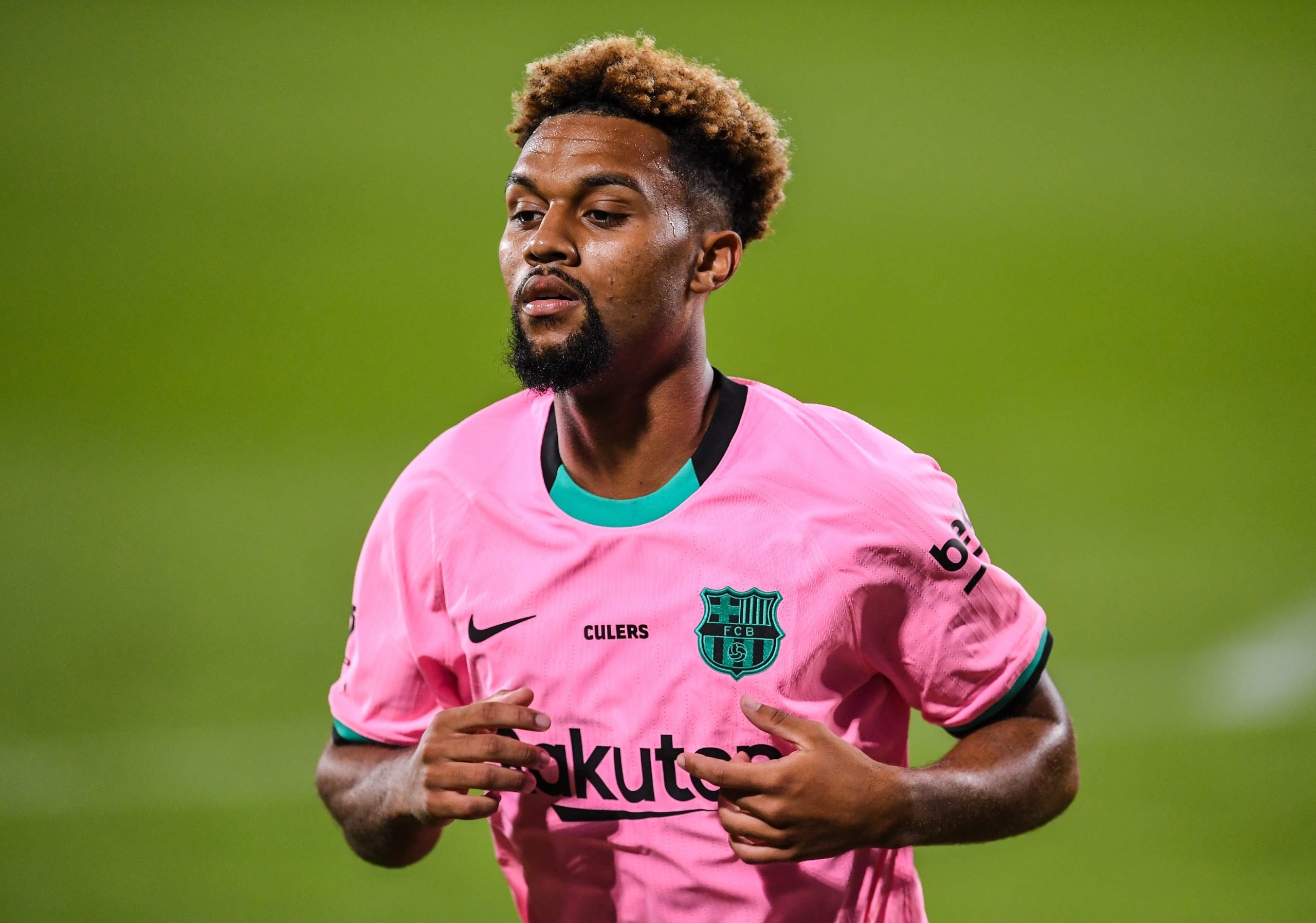 According to Catalan newspaper Sport, Girona are interested in loaning Barcelona youngster Konrad de la Fuente. The American 19-year-old played in both of Barça’s pre-season friendlies, and managed to impress everyone, including Segunda Division side Girona.

Fans believe that a transfer to such club would be very good for Konrad’s development. Girona is a club based in Catalonia, which will make things easy to follow for Barcelona too.

Girona are looking for a winger with quality; someone who can help in the team’s promotion to La Liga, and they believe that Konrad is the perfect candidate for this.

Even though Barça B coach Garcia Pimienta considers the 19-year-old an important element of his team, the club might want to agree on a move in order to push his development — considering the fact that the first-team is already stacked with attacking players.