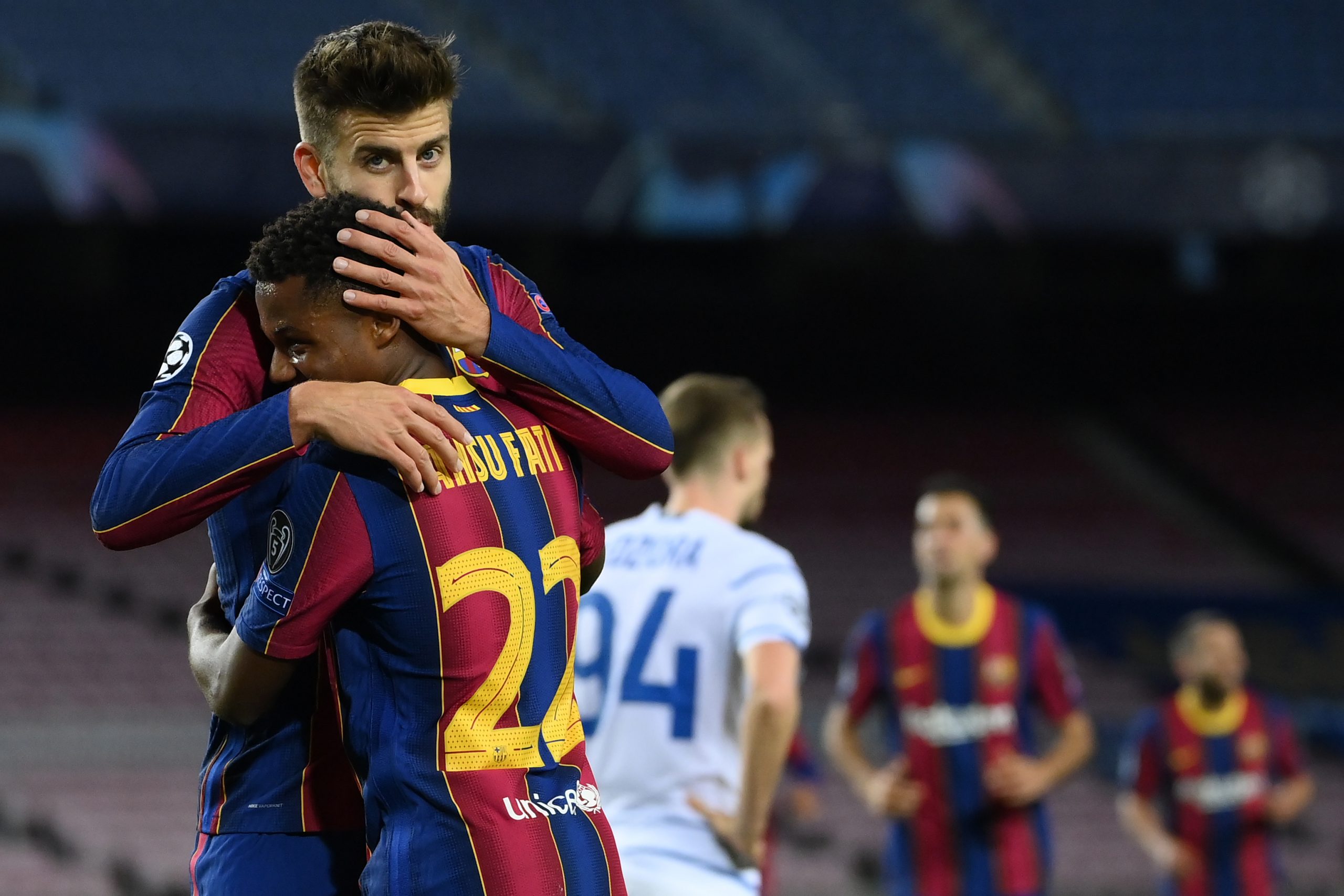 Gerard Piqué received the “Reconeixement al Mèrit Esportiu Català” award this Sunday. The award is new and Piqué deserved to get recognition for his decade at the top. After receiving the award, the 33-year-old responded to a few questions from Mundo Deportivo.

Despite the fact that Barcelona has been struggling recently, Piqué is positive about their feelings. He believes that the club needs a leader, and explained:

“Barcelona are going through a very difficult moment, we need a leader and unity. Whoever becomes president, help him. On behalf of the team, I hope that the fans will help the new president.

“There are very good players coming out of the academy. The coach instils confidence in these players. Our feelings are better than the results.”

Ansu Fati, Ronald Araujo, Oscar Mingueza, and Riqui Puig are indeed youngsters that have impressed in recent years. The youngsters need leaders on and off the pitch to show them the right paths. Nonetheless, these leaders need to feel the fans’ support. The next president needs to steady the ship, and Piqué suggests that the fans need to back him.

Some presidential candidates sound better than others. On the one hand, Victor Font and Joan Laporta seem to drift away from Josep Maria Bartomeu’s plan. On the other hand, Toni Freixa looks like a carbon copy of the ex-Blaugrana president. Hopefully, the socis can choose the right president.