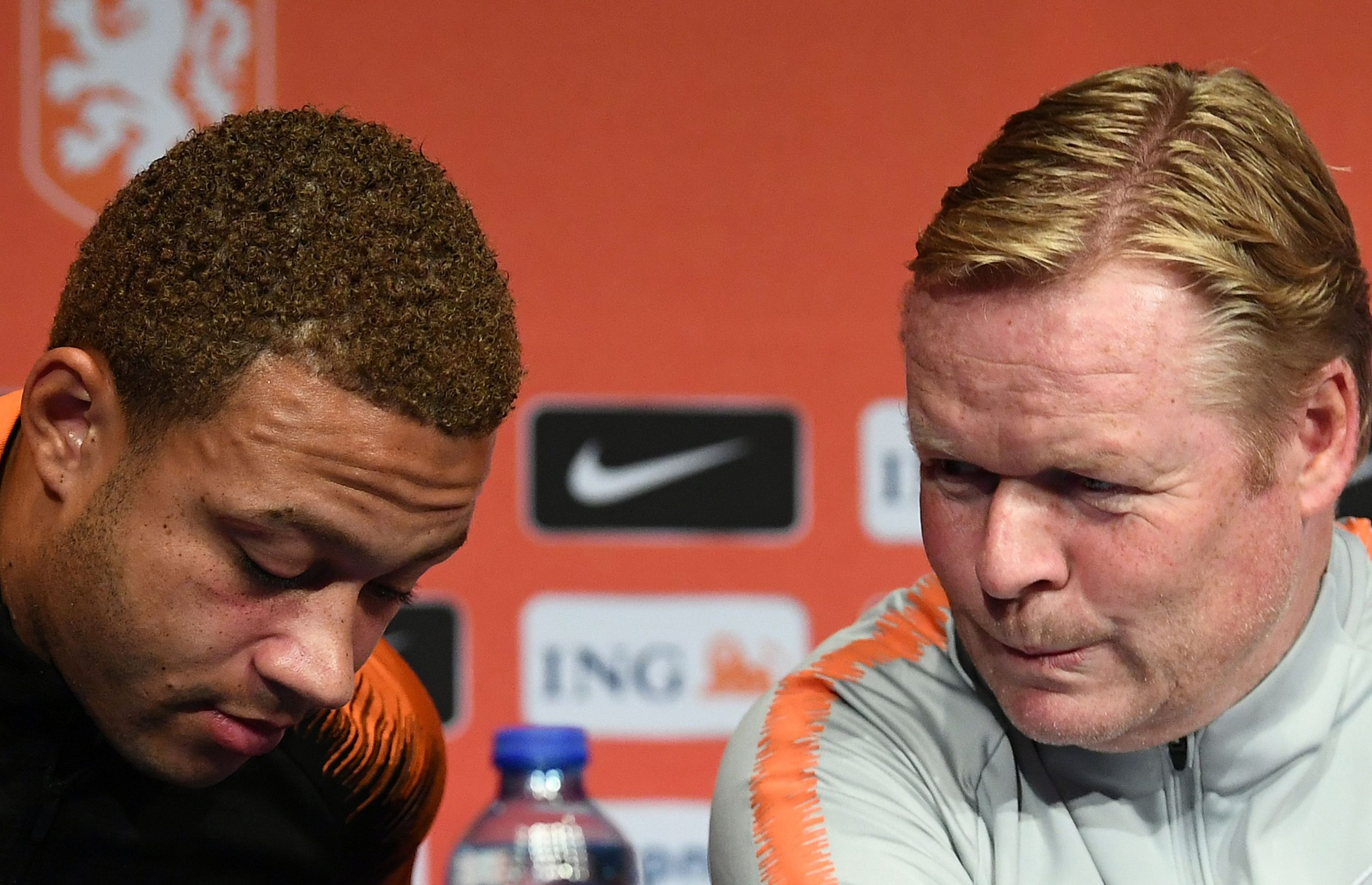 The 28-year-old forward was signed at Barcelona by Koeman last year, with the Dutch ace arriving on a free transfer after his contract with Olympique Lyon had expired.

While he was a regular for the team under Koeman, the versatile attacker has fallen way down the pecking order over the past ten months and is now being tipped to leave the club either in January or at the end of the season, when his contract expires.

While Depay’s situation at Spotify Camp Nou might not be favourable, the 28-year-old will have a key role to play for the Netherlands national team at the FIFA World Cup in Qatar.

And in the lead-up to the tournament, Koeman spoke about his former charge, revealing that he had tried to sign Depay in the past at Everton while also admitting to enjoying working with his compatriot at Barcelona and the national team.

“During that conversation, I noticed what a good boy he is and that feeling was only reinforced when I later started working with him at Oranje and Barcelona. Memphis is a great guy and a great professional. Everything he does is all about being as fit and as good as possible,” said Koeman.

The former Barcelona manager also spoke about Depay’s way of operating on the field, saying: “One person needs a different approach than another. If you look at the way he plays football: Memphis does a lot based on intuition in the field. You shouldn’t stuff it with all sorts of assignments.”

At the same time, Koeman also insisted that the 28-year-old is very receptive to feedback and is always eager to learn, as he said:

“I have sometimes spoken to Memphis during training sessions and around matches, if he went too far out of position in my opinion. You can talk to him about things like that, he is very eager to learn.”

Depay played just three times for Barcelona this season before an injury curtailed his involvement. He is currently in Qatar and has resumed full training and could be in line to feature when the Netherlands face Senegal later tonight.