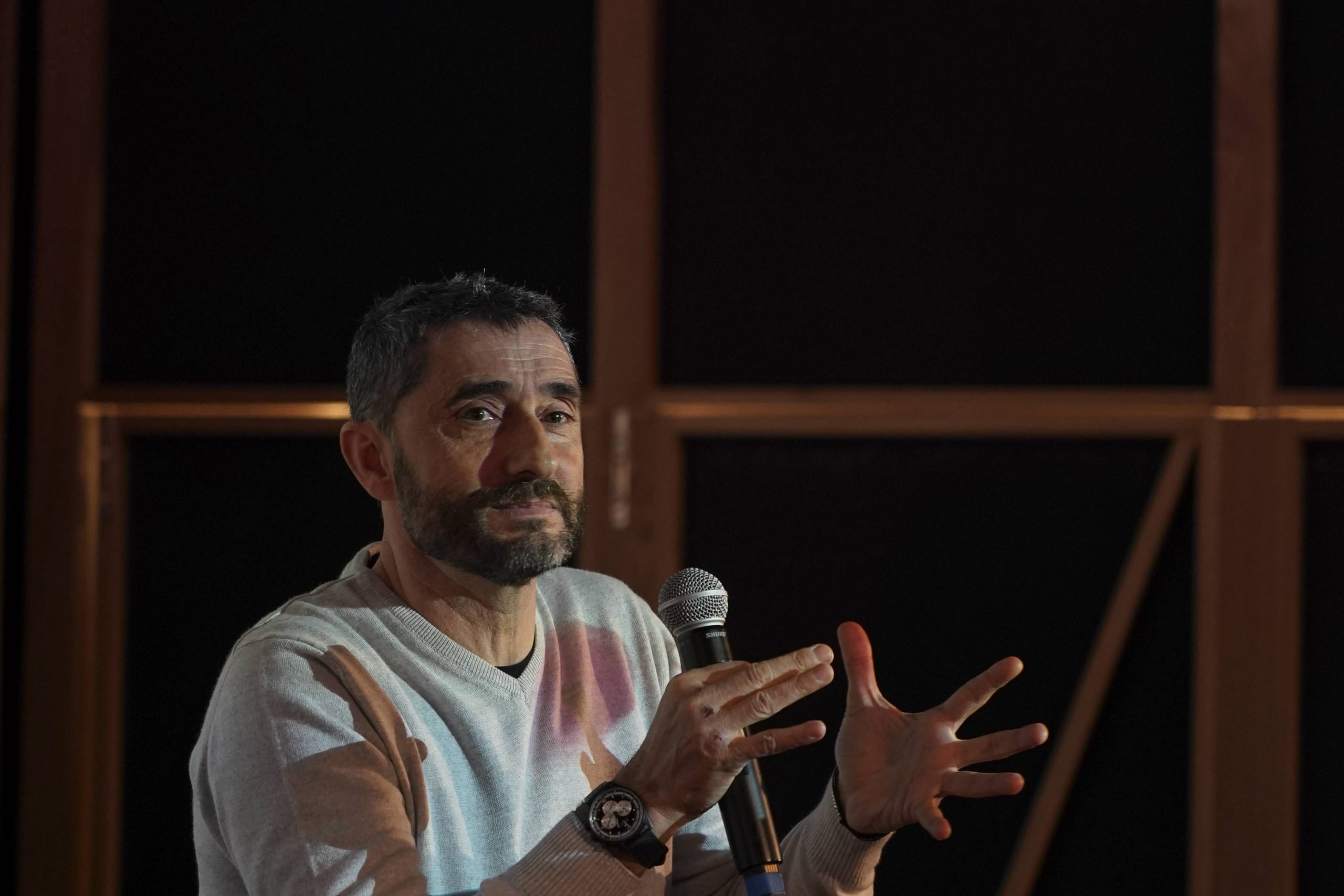 After a considerable amount of time away from the spotlight, former Barcelona coach Ernesto Valverde has gone through the microphones as he talked to Cadena SER’s ‘Hoy por Hoy‘ program to discuss how his days have been going since parting ways with Barcelona.

The Basque coach enjoyed a successful stint at Barcelona, but the end of his time as head coach was well documented as things turned sour very quickly after the Champions League disasters against Roma and Liverpool. The pressure of coaching a club like Barcelona is significant, something his successor Ronald Koeman is now facing after his first season in charge.

“There is a coaching dance in all teams, not only at Barça. You can win many times, but when you lose, the coaches are the first to be changed . The demands are very high and the fans demand changes,” said Ernesto Valverde.

El Txingurri also discussed the toughness of being a coach in world football, and the problems it causes for him and all his colleagues: “The problem with the coaches is that we take all the problems home, we are obsessed with them all day long, whether in the Segunda B, Segunda, first division or the Champions League. Coaches are obsessed.”

On coaching Lionel Messi, Valverde said: “When I get older, I will tell my grandchildren that there was a player who was capable of dribbling past seven rivals and scoring, and they will tell me that I am talking nonsense. Fortunately, now there are many recordings, so they can enjoy Messi.”

The former Barcelona and Athletic Bilbao coach also spoke about his favourite pastimes in the interview, stating that photography is something he enjoys very much. He also said he does not rule out a return to coaching, and even said he could perhaps go to Australia to explore their football.