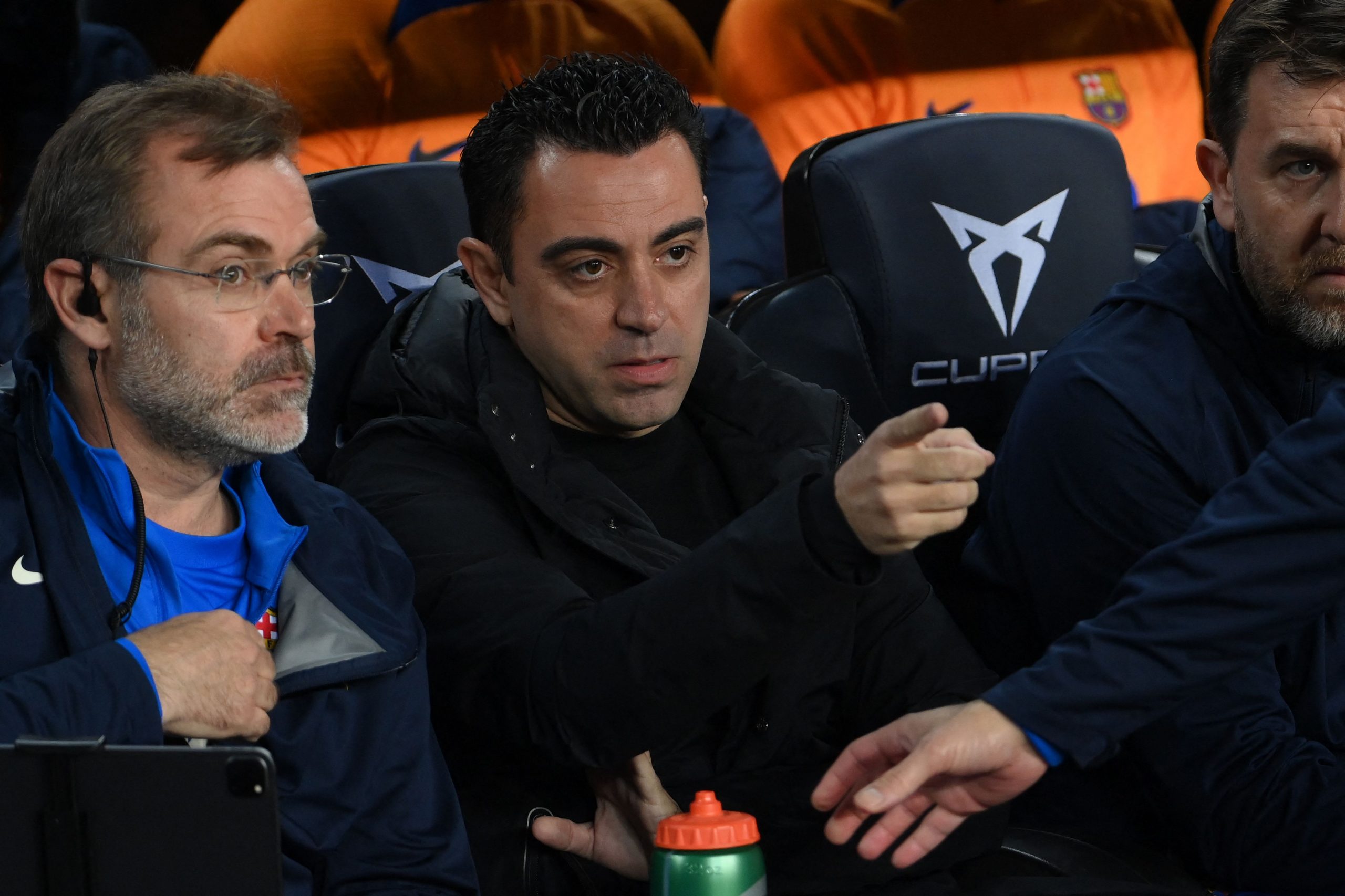 The 42-year-old club legend took over the reins of the senior team in November last year after things were going south under the management of Ronald Koeman.

After a relatively slow start, things have picked up under Xavi, as Barça have risen from ninth in the La Liga table to second while making it to the quarter-finals of the UEFA Europa League.

However, this past week saw the Catalans get eliminated from the European competition due to a home defeat to Eintracht Frankfurt. They suffered a second consecutive loss at Camp Nou on Monday, as Cadiz secured a shock 1-0 victory.

With performances seeing a dip over the past week or so, critics have jumped out to take an aim at Xavi, with Lluis Cortes being one among them.

The former Barcelona Femeni manager, who currently is in charge of the Ukrainian women’s national team, has questioned Xavi’s tactics and team selection.

Cortes has raised questions over Nico Gonzalez’s decreased involvement, while he also asked why Luuk de Jong was not used regularly if Barcelona were going to cross into the box frequently.

“The history of the club requires you to play in a certain way. Either you are very good with the Barça DNA or it is very easy to annul you. Why doesn’t Nico appear more? If you are going to cross, why doesn’t Luuk play?”

It is only natural for questions to be asked when the team is going through a bit of a bad phase. Nevertheless, there is no denying that there has been plenty of progress achieved under Xavi’s tenure.

The 42-year-old is slowly taking the club back towards their well-established tactics and philosophies of the past after the Catalans had lost that identity under the previous managers. Things should get better with more time and new signings for the next season.