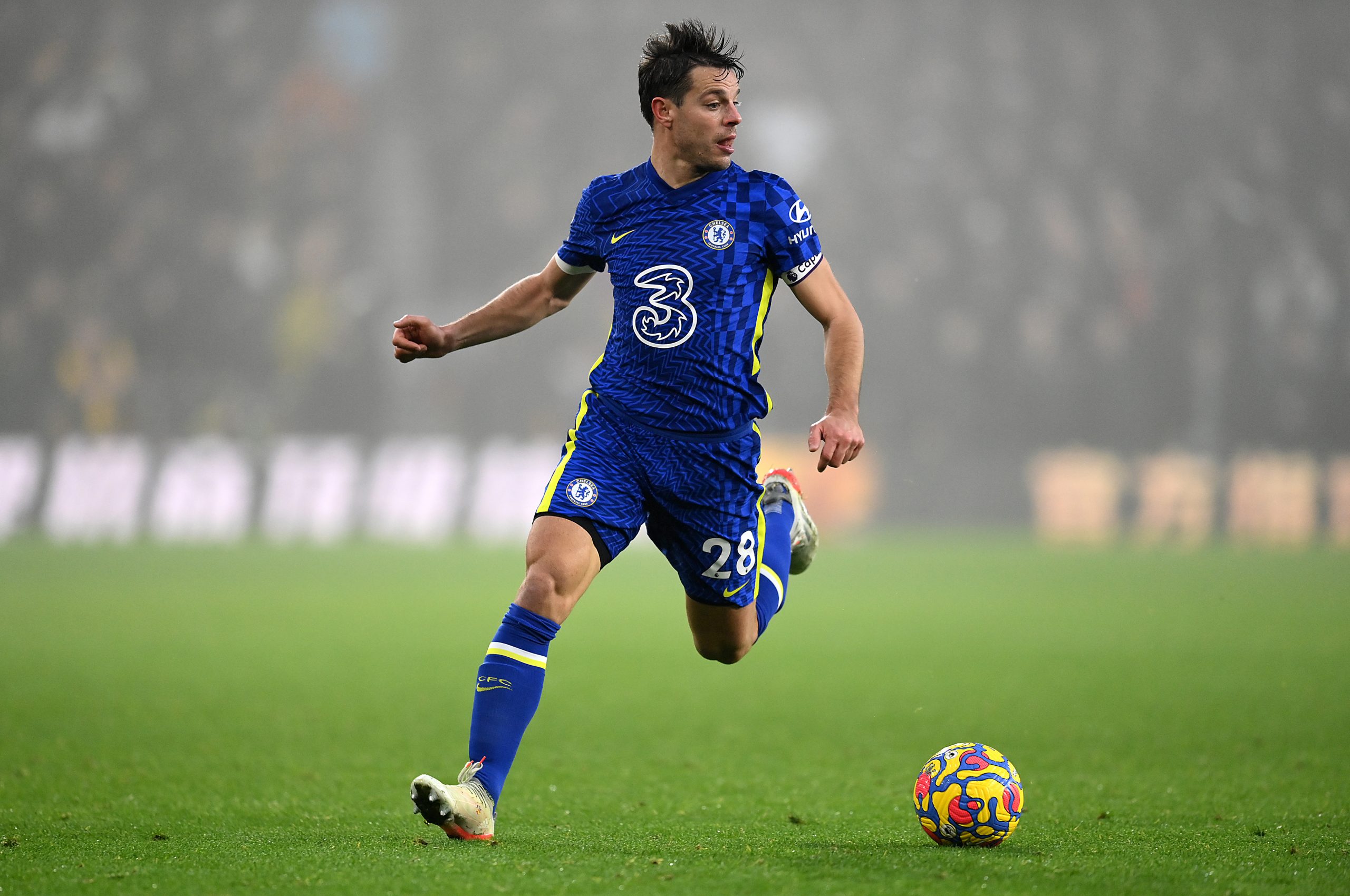 Barcelona have set their sights on a summer move for Chelsea defender and captain Cesar Azpilicueta.

The 32-year-old is in the final year of his contract with the reigning champions of Europe. A versatile defender with volumes of experience, his arrival on a free transfer in the summer would be a shrewd piece of business for the Catalans.

Recent reports had indicated that a move was close to being finalised, with Azpilicueta reaching an agreement in principle with the Blaugrana over a summer transfer.

However, now, Mundo Deportivo is refuting those claims, insisting that the Spanish international is yet to arrive at a decision on his future and will only take a call towards the end of January.

The report claims that Azpilicueta is well aware of Barcelona’s interest in him and finds the chance of playing for the Catalans appealing. However, at the same time, he is keen on hearing the proposal from Chelsea before he decides on his next move.

Having been at Stamford Bridge since 2012, when he signed from Olympique Marseille, the defender has grown into an icon at the west London outfit. A respected figure within the team, he has been club captain for over three years now and has been an excellent servant for the Blues.

So, Chelsea are expected to make efforts to try and convince him to extend his stay at the club beyond the current campaign. And, Azpilicueta, for his part, will wait to take a look at the offer from the Blues and assess all his options before making a decision on his future.

Able to play anywhere across the backline, the Spaniard would add much value to this Barcelona side with his versatile nature, leadership and experience. However, it remains to be seen if he decides to move on from Stamford Bridge at the end of the season.